"I am thrilled to officially announce that the 2020 Alliance for Jewish Theatre Conference will be held in Washington D.C. We are in an exciting time when political discourse affects many aspects of our personal and public lives. Many things stand to change and it's exhilarating to see new possibilities on the horizon in the theatre. Our upcoming conference will take place less than two weeks prior to the next presidential election, placing attendees in the epicenter of American politics. It's an opportunity for us as makers of Jewish Theatre to reflect on how we can lead our world."
– Jeremy Aluma, Executive Director, Alliance for Jewish Theatre 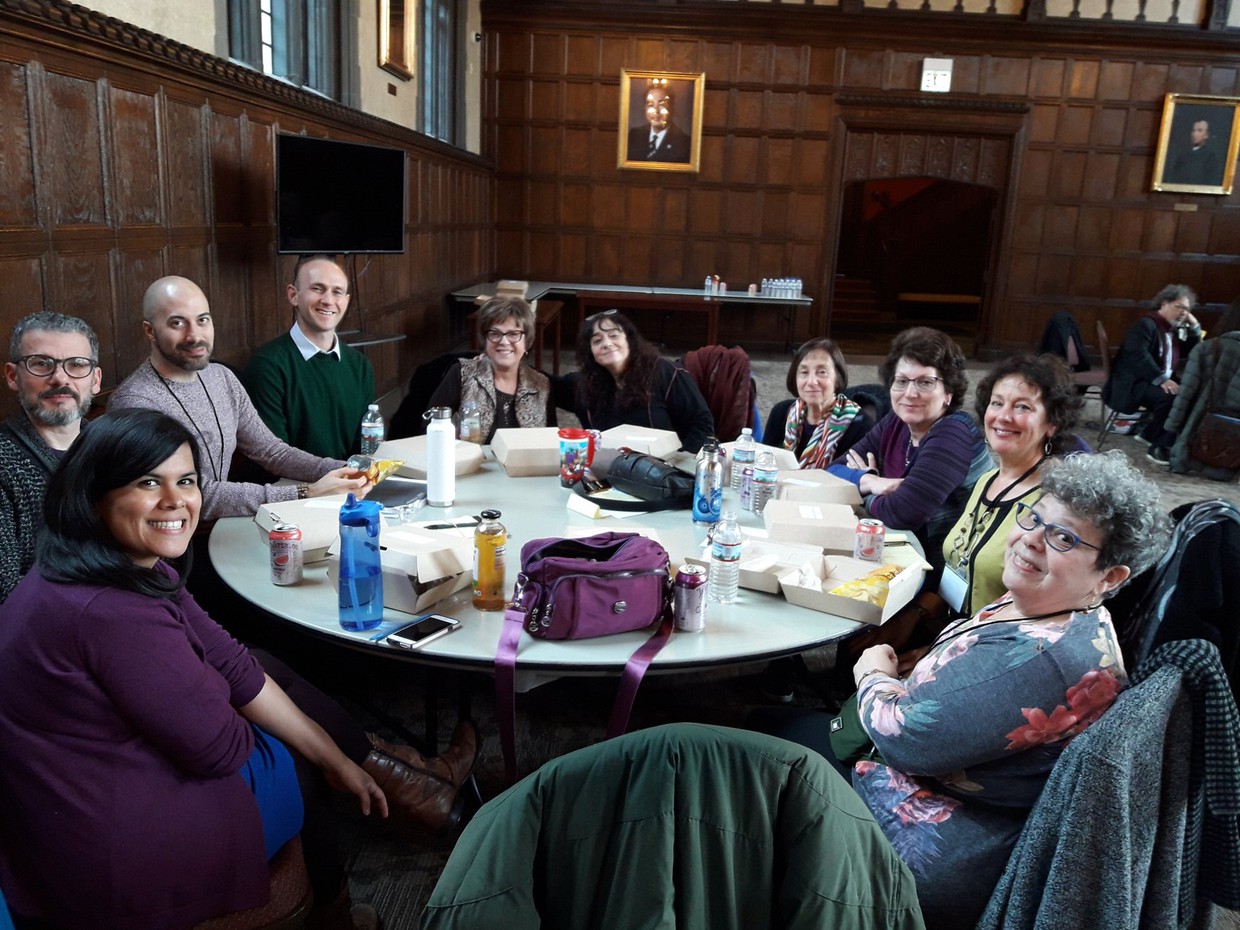 One of the new initiatives for 2020 is a Monthly Webinar series we are putting together. Be a part of our first one!

How - via Zoom Video and Audio Conferencing

Did you know that the Tax Cut and Jobs Act of 2017 (TCJA) opened up exciting new opportunities for non profit theater companies to raise money? Although TCJA upended the previous tax laws for charitable deductions, it created an array of techniques which actually encourage taxpayers to be even more generous than before in their support of their favorite non-profit charities. In this Tax Law Webinar Charles Grippo will show how your theater company can take advantage of the provisions in TCJA to substantially expand your efforts among your current donors and to open up new sources of funding. He will demonstrate how, properly used, TCJA can be a win for your donors, your theater company, and the community you serve.

Charles Grippo is an entertainment lawyer, commercially produced playwright, and the president of New Lincoln Theatre, Inc., and Grippo Stage Company, a 501(c)(3) public charity whose mission is to use theater to fight bigotry and hate, especially anti-Semitism. He is the author of The Stage Producer's Business and Legal Guide, Second Edition, and Business and Legal Forms for Theater, Second Edition. He is a member of the Dramatists Guild, the Author's Guild, and the International Federation of Journalists. Mr. Grippo is a Board Member at Large of the Alliance for Jewish Theatre. 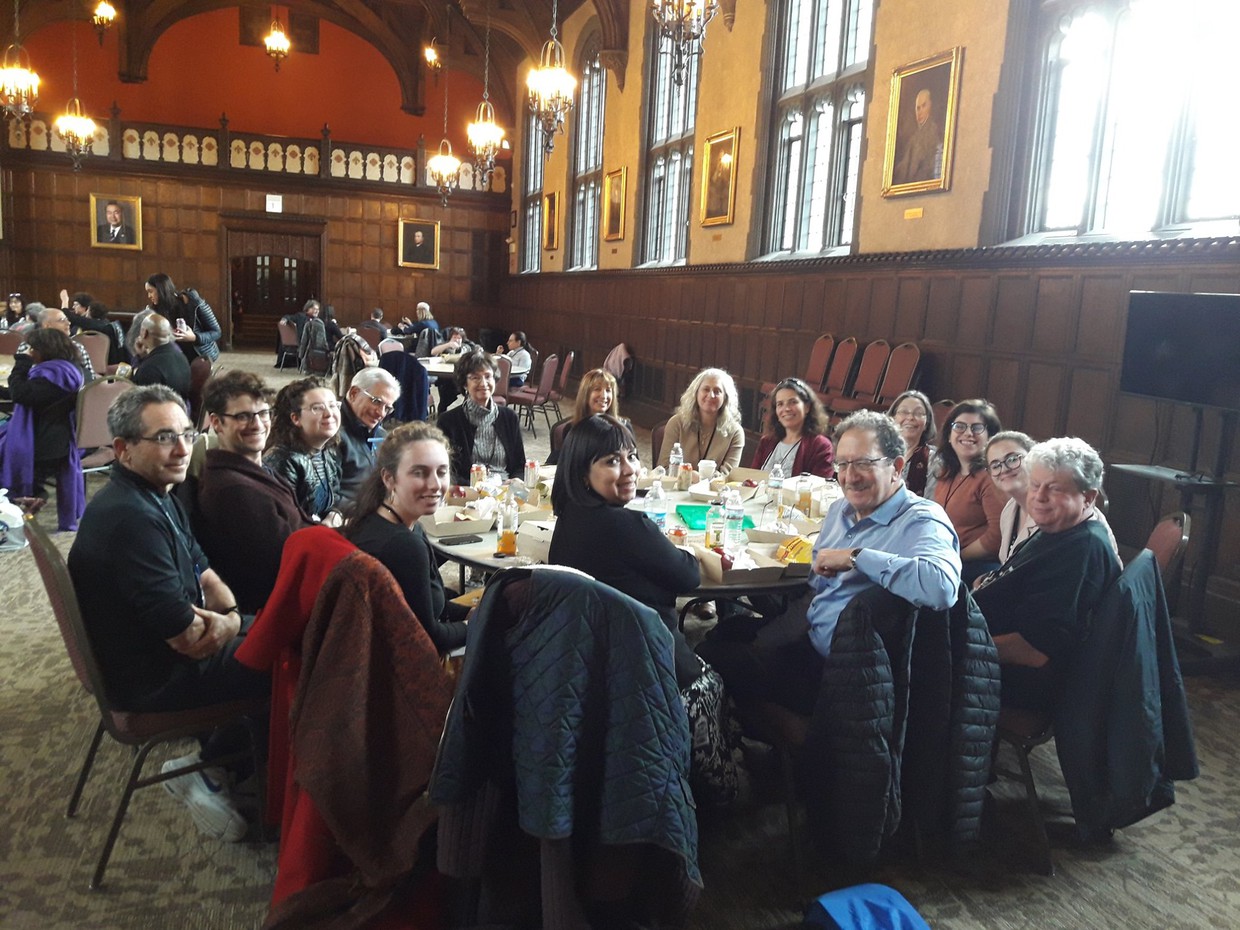 What Our Members Are Up To

Launched in 2015 by NJTF HTII, Remembrance Play Readings is an annual event that occurs on various Holocaust commemorative days using readings or full performances of plays to honor the victims of the Holocaust, its remembrance and contemporary lessons. 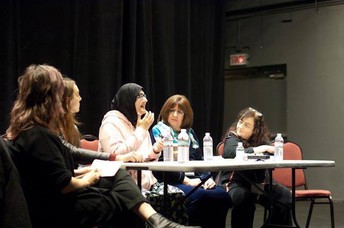 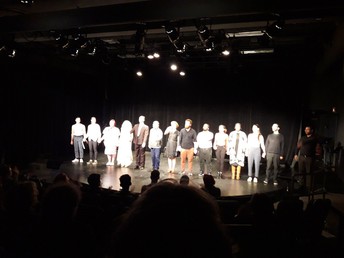 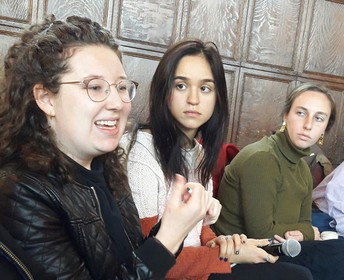