Bhavish is using Smore newsletters to spread the word online.

Get email updates from Bhavish: 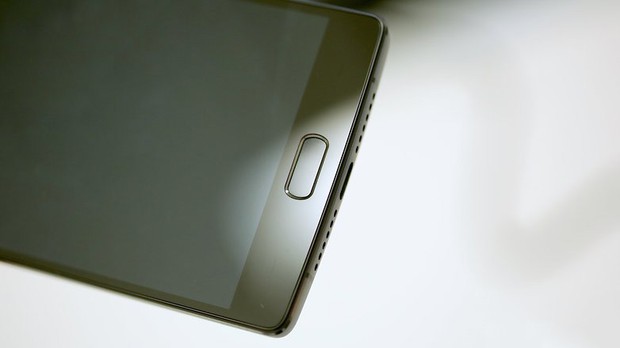 OnePlus 2: The OnePlus One Successor

The OnePlus 2 is a great phone, but it suffers from two things: the necessary limitations that needed to be placed upon it to meet its price point and the negativity that One Plus' incessant hype-beasting produces as a result.

If OnePlus hadn’t banged on so much about the OnePlus 2 being the 2016 flagship killer and "never settling", then the minor issues and omissions of the OnePlus 2 would be perfectly acceptable.
At the moment, I'm most impressed with its sharp display and fantastic camera. 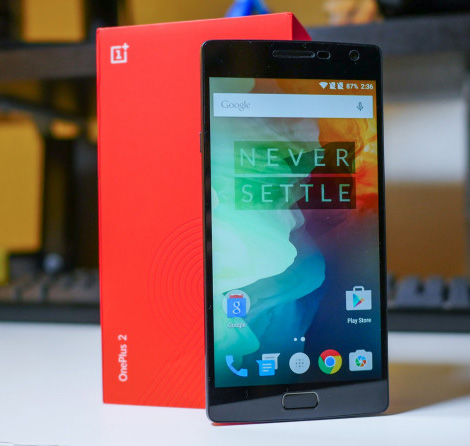 Huawei has officially confirmed that its Special Edition Nexus 6P will go up for sale in India in the coming week. The smartphone will be available in the gold colour, with 64 GB internal storage and will be priced at Rs 43,999. The gold Nexus 6P will be exclusively sold through Flipkart starting from 21st December.

The Special Edition Nexus 6P is purely about the Gold colour. Everything else inside remains the same. For those who are unaware, the Google Nexus 6P was launched in India in Aluminum, Graphite, and Frost colours but strangely skipped on a Gold variant. Now that it is official, buyers have one more reason apart from the Nexus 6P’s performance to buy the smartphone. 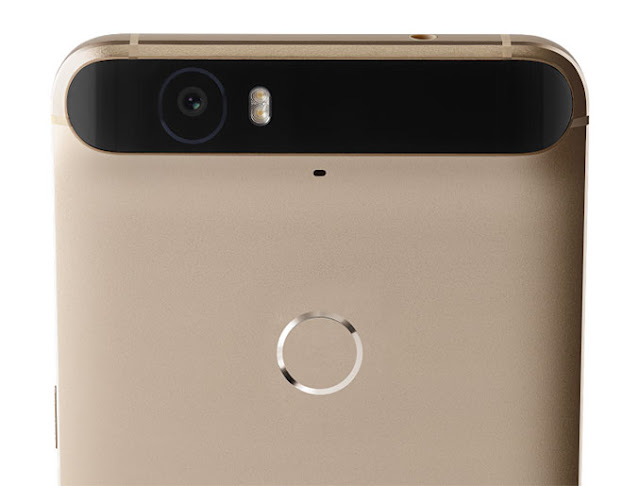 www.thegud1.com
Huawei has officially confirmed that its Special Edition Nexus 6P will go up for sale in India in the coming week through Flipkart 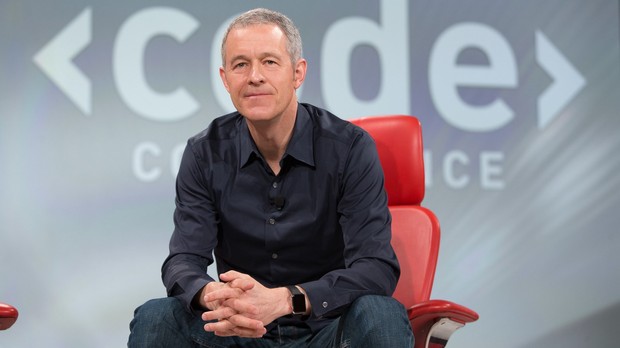 Apple Inc promoted longtime executive Jeff Williams to the role of chief operating officer, reinstating the title previously held by Chief Executive Tim Cook, as part of a series of changes to the company’s leadership team.

Jeff Williams started his career at Apple in 1998, previously serving as senior vice president of operations and overseeing development of the Apple Watch, the company’s first new product since the iPad., he has had an amazing time at Apple! 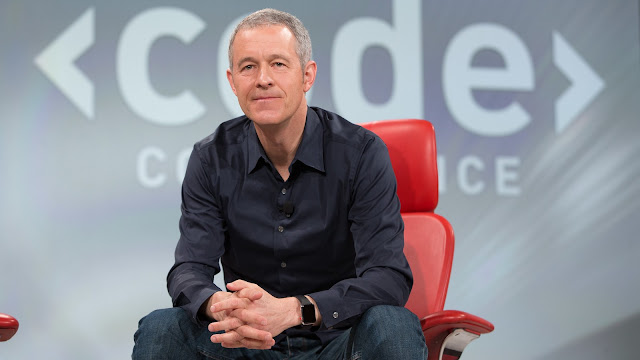 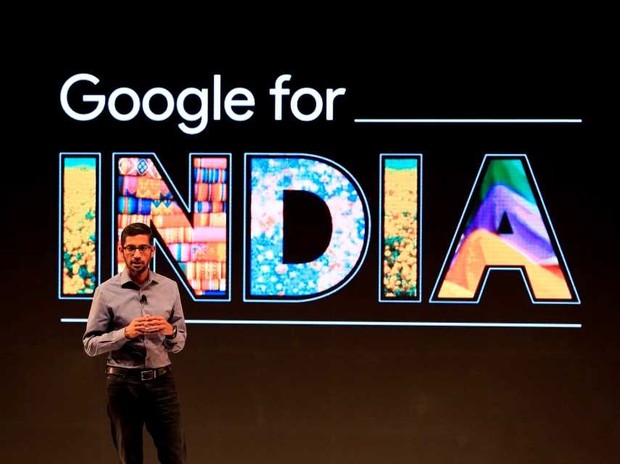 What Happened at the Google for India event?

Sundar Pichai’s visit to India was indeed a big news, but everyone knew he was going to come to India since Prime Minister Narendra Modi’s tour of the Silicon Valley.

This is the first overseas trip of the India-born CEO of the US technology giant. Sundar Pichai, along with other top executives from Google and YouTube, talked about the company's plans for India.

Here are key highlights from what Google CEO said. 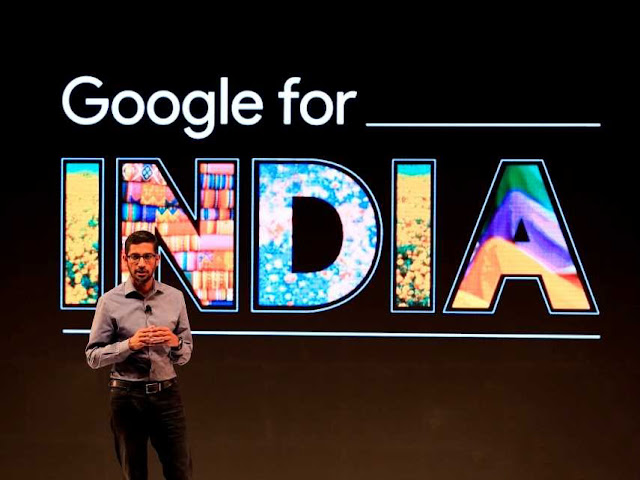 What Happened at the Google for India event?|The Gud1

www.thegud1.com
Google CEO Sundar Pichai is in India. This is the first overseas trip of the India-born CEO of the US technology giant. Pichai, along with other top executives from Google and YouTube, talked about the company's plans for India. Here are highlights from Google For India.
There's More... Read On The Gud1.. 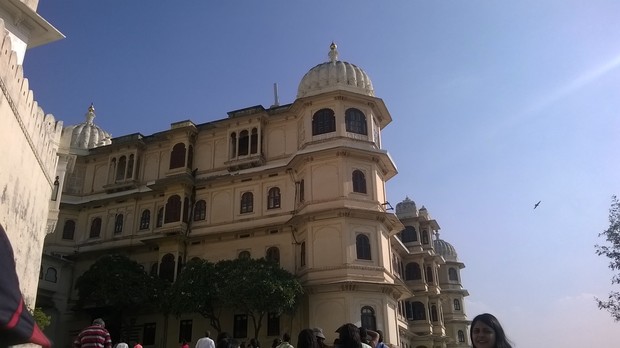 Udaipur is considered the romantic city of Rajasthan, and I have to say it was love at first sight when I visited this city the second time. The historical palaces, luxurious hotels, scenic sights along the lakes and much more exciting stuffs.

This was my second visit to Udaipur, the last time I visited it I was too small to remember a-thing.

But my second visit was indelible. With an aim to make it a visual delight for my family and of course me, I insisted on visiting the Udaipur City Palace. 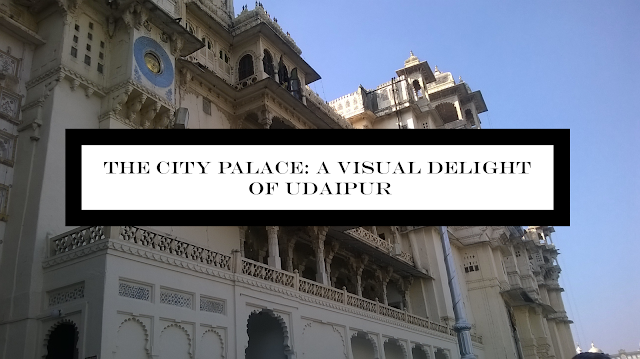 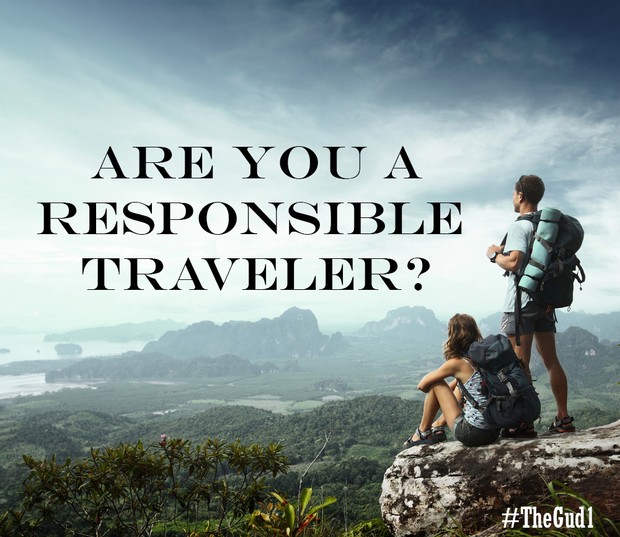 Are We a Responsible Tourists? #ResponsibleTourism

What is Responsible Tourism? 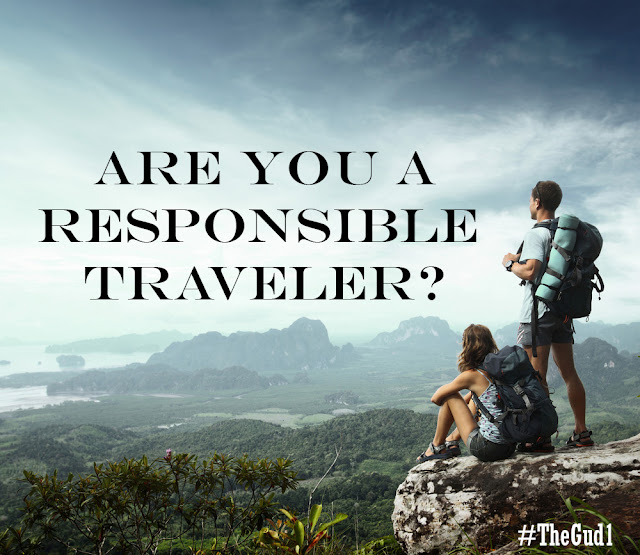 Am I a Responsible Tourist? #ResponsibleTourism | Travel ♡ The Gud1 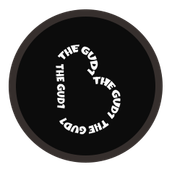 Who the Hell is The Gud1?

Bhavish is using Smore newsletters to spread the word online.