Jevon is using Smore newsletters to spread the word online.

Get email updates from Jevon:

The Cold war started during the Space Race. It was between Russia and the USA. Both countries struggle to launch the first man into space. Unfortunately, Russia won that round by launching astronaut, Yuri Gagarin. That is when NASA was found by Dwight D. Eisenhower. Then, they launch Alan Shepard to space .

People of the Cold War

People of the Cold War 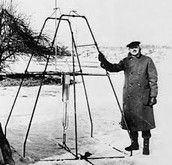 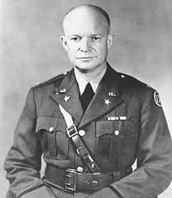 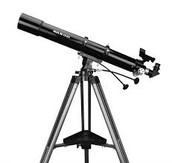 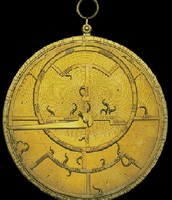 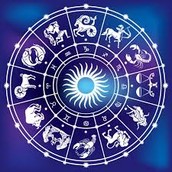 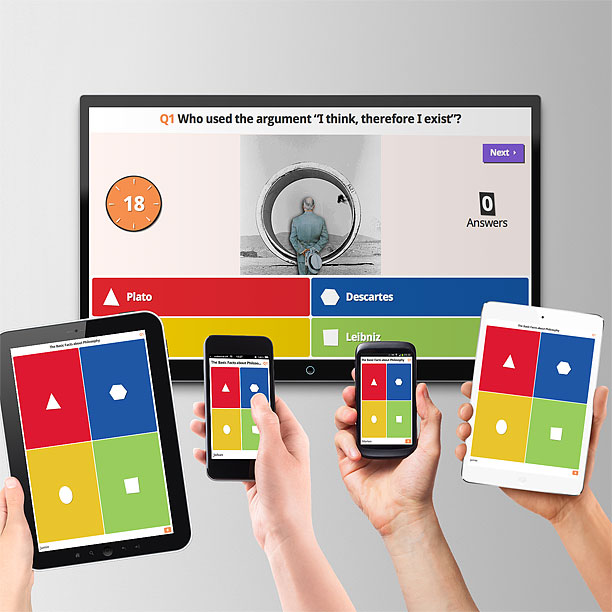 Jevon is using Smore newsletters to spread the word online.