An act of giving up something valued for the sake of something else regarded as more important or worthy. The united states was built on the sacrifices of other people, the indians for example who already established themselves then had to be removed following indian removal act of 1830. Throughout americas history soilders, and people, the citizens have made sacrifices for the betterment of their lives and the people around them. From WW1, WW2, and civil rights movement everyone of those people are fighters, fighting in what they believe in.

African-American civiil right movement from (1954-68) Nearly 100 years after the Emancipation Proclamation, African Americans in Southern states still inhabited a starkly unequal world of disenfranchisement, segregation and various forms of oppression, including race-inspired violence. Martin Luther King, Jr Rosa Parks, Malcolm X, Andrew Goodman and others. They risked—and sometimes lost—their lives in the name of freedom and equality. With there sacrafices the Civil Rights Act of 1964, which ended segregation in public places and banned employment discrimination on the basis of race, color, religion, sex or national origin, is considered one of the crowning legislative achievements of the civil rights movement.

At the beginning of the 1830s, nearly 125,000 Native "Americans" lived on millions of acres of land in Georgia, Tennessee, Alabama, North Carolina and Florida–land their ancestors had occupied and cultivated for generations. By the end of the decade, very few natives remained anywhere in the southeastern United States. Working on behalf of white settlers who wanted to grow cotton on the Indians’ land, the federal government forced them to leave their homelands and walk thousands of miles to a specially designated “Indian territory” across the Mississippi River. This difficult and sometimes deadly journey is known as the Trail of Tears. 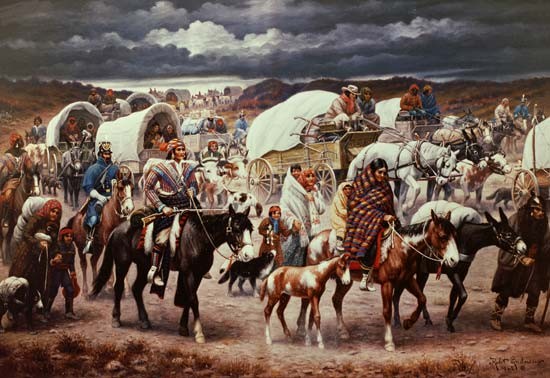 On December 7, 1941, 360 Japanese aircraft attacked the major U.S. naval base at pearl harbor in hawii , taking the Americans completely by surprise and claiming the lives of more than 2,300 troops. During this time there was 416,800 military deaths, and 418,500 military and civilan deaths just in the u.s. alone. Alot of women sacraficed during this time as well with playing a big part in weapon making factories, and taking up for alot of the mens jobs while they were at war. 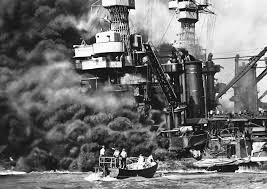