Mark Elliot Zuckerberg (born May 14, 1984) is an American computer programmer and internet entepenuer. He is best known as one of five co-founders of the the social networking site Facebook. He is also the chairman and chief executive of Facebook, Inc personal wealth is estimated to be $9.4 billion as of 2012 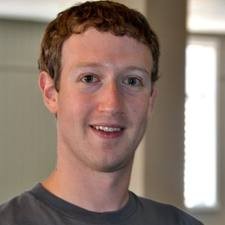 Bill Gates was born October 28, 1955, he is an American business magnate and philanthropist. Bill Gates is the former chief executive and current chairman of Microsoft, the world’s largest personal-computer software company 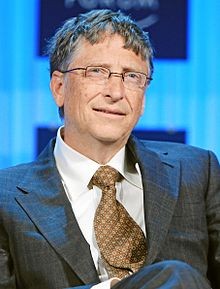 Steve Jobs was born on February 24, 1955. He was an American entrepreneur and inventor, best known as the co-founder, chairman, and CEO of Apple Inc. Through Apple, he was widely recognized as a charismatic pioneer of the personal computer revolution and for his influential career in the computer and consumer electronic fields. 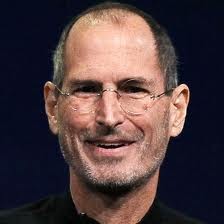 Follow Jessica McHugh
Contact Jessica McHugh
Embed code is for website/blog and not email. To embed your newsletter in your email, click HERE to see how or reach out to support@smore.com