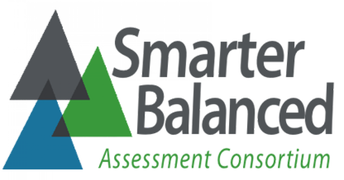 Reminder state testing is tomorrow 10/25 for juniors and seniors. Students, please refer to your state testing letter for your exact testing plan. If you have late start, please be ready for 1st period at 10:40AM. Busses run both in the morning at regular time for testers and 3 hours late for those who do not have to test. 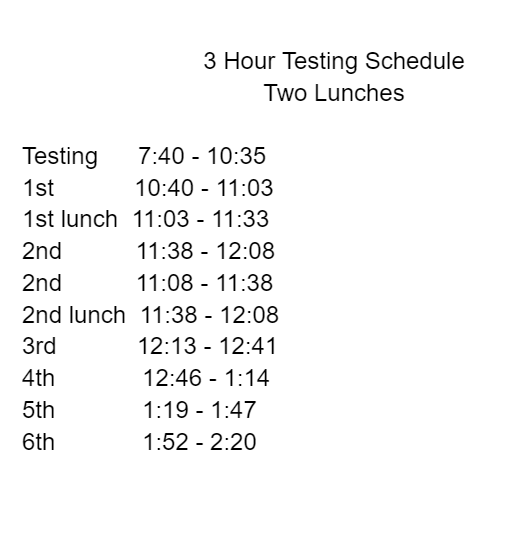 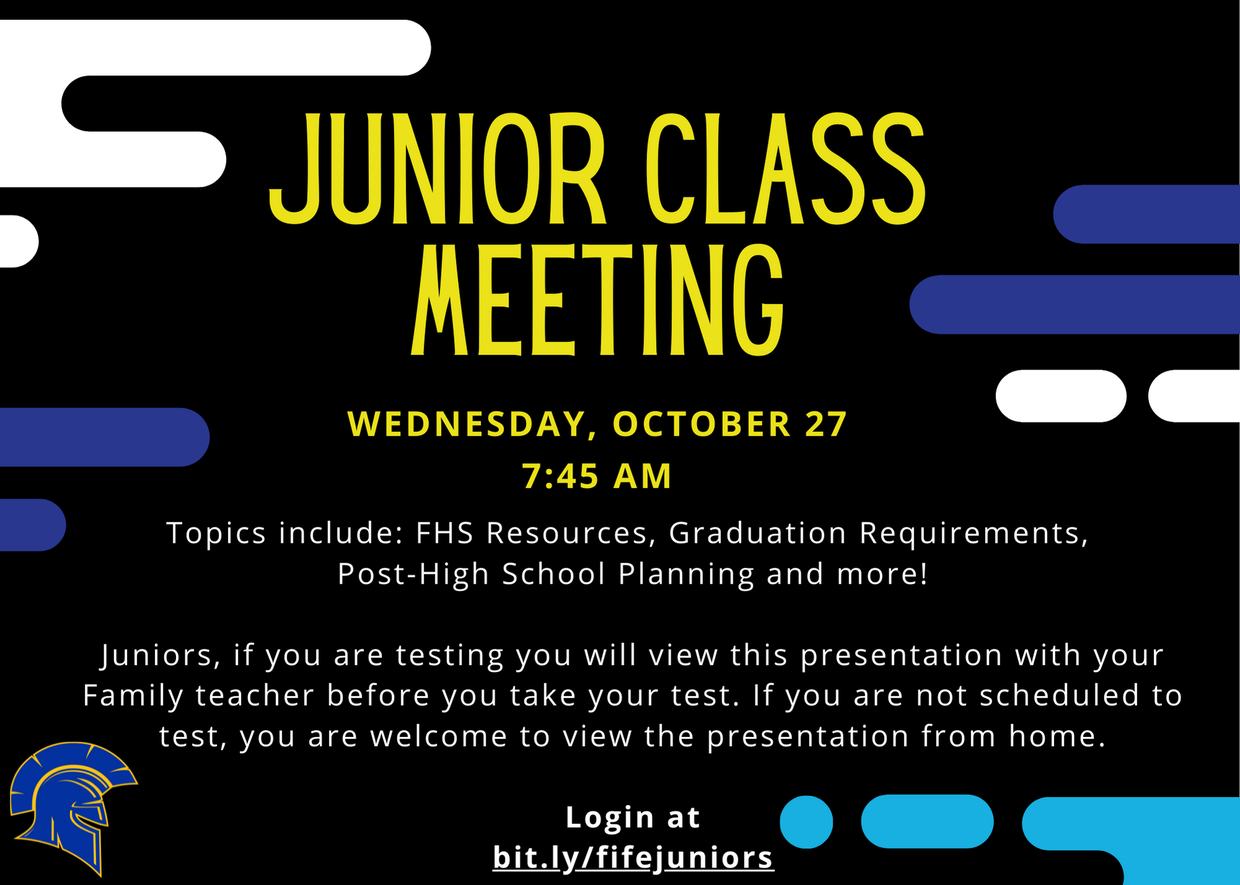 Students! This your last week to submit your Winter Wishes! Scan the link below and wish away! 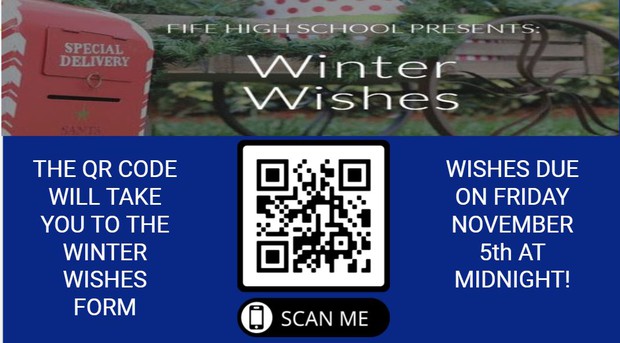 Need help with food, clothing, housing, utility assistance, health and wellness? Resources are available. Please be looking in your email in the next couple days for a brief survey that you can fill out that will help identify needs. Thank you! 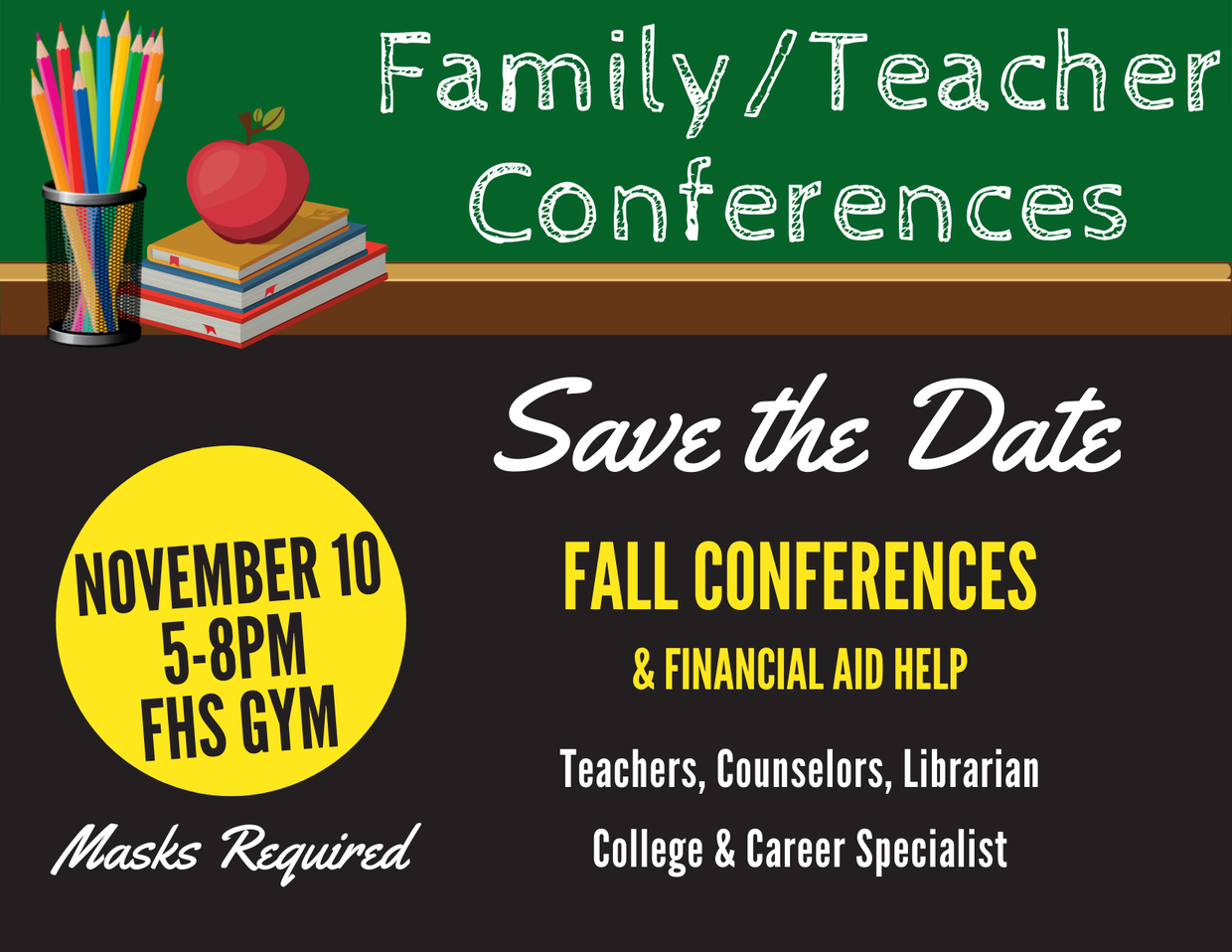 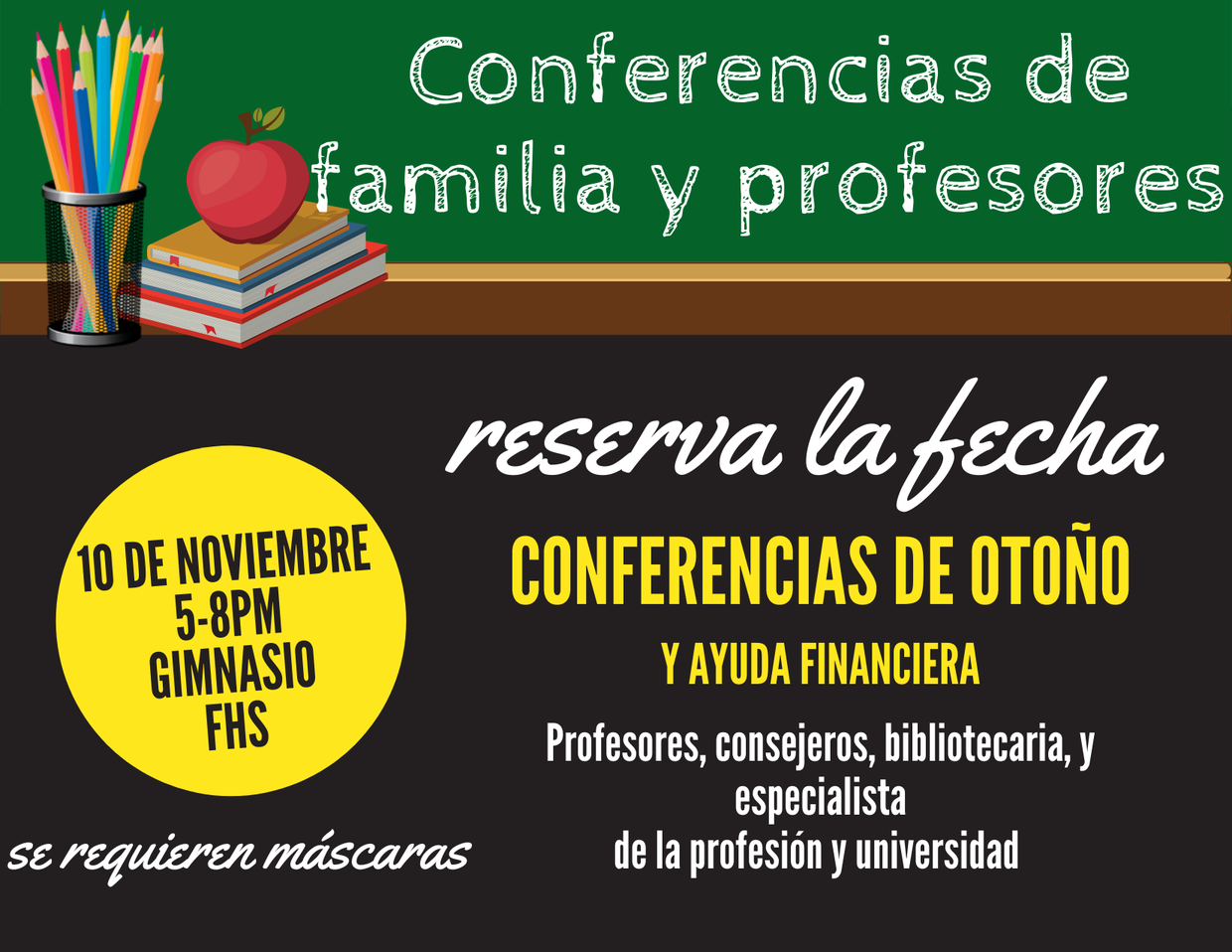 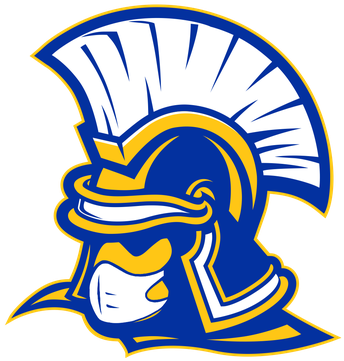 If your student is experiencing COVID symptoms this link will give you an overview of the districts updated protocol: 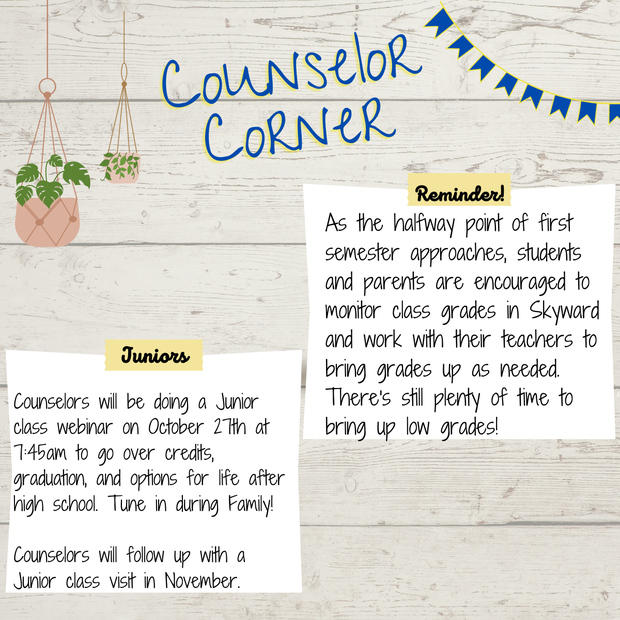 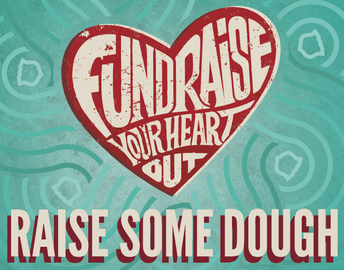 Mark your calendar for the next dining fundraiser to benefit the Class of 2022 Grad Night - MOD Pizza! 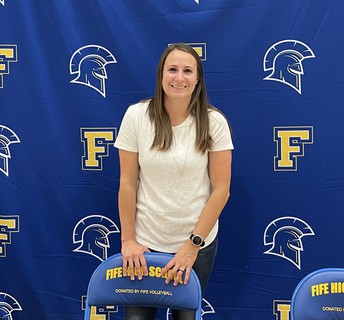 Interested in being on the Girls Basketball Team? Meet the new Coaches:

Coach Fueston played college basketball at Central Washington University and has been coaching youth and high school sports for more than 10 years. Most recently, she was the varsity assistant for the White River High School girls basketball team.

Fueston’s coaching philosophy centers around three core principles – commitment, unity, and persistence. She values clarity with her players in what is expected of them while holding them accountable for their efforts on and off the court. Team unity is of utmost importance and something she attributes to the success she’s encountered in her career thus far. With a focus on growth and embracing the process, she aims to build Trojan basketball around fundamentals, team-oriented basketball, and an emphasis on defense, floor spacing and ball movement.

Fun fact: At the age of 10 a bike handle went through the side of my face during a crash, leaving what now looks like a dimple as the scar.

Coach Cotterill is in his first season as the varsity assistant/JV coach at Fife after spending the past three years as an assistant coach for the Puyallup High School boys basketball team. He’s currently teaching English at Fife High School as a student-teacher. Before the career shift, he spent 10 years in journalism, including as the Seattle Mariners beat reporter and high school sports coordinator for The News Tribune (Tacoma). He also hosts a podcast for SB Live Sports, “The Preps Lab.”

Cotterill played basketball at Sultan High School, but his favorite part about the game is the opportunity to positively impact others and create lifelong memories and a love for basketball. He is married to his incredible wife Katie and is the proud father of Cassius (4) and Josephine (2).

Fun fact: One of my favorite interviews was a phone conversation with Boston Celtics legend Larry Bird.

Coach Birklid has more than six years’ experience coaching recreational sports, predominantly in Eastern Washington, including basketball, softball, and soccer. She has worked with multiple age groups throughout her coaching experience with a focus on individual development.

She was born and raised in Edgewood. She is committed to this community and building the program alongside Coach Fueston and Coach Cotterill.

Fun fact: I can solve a Rubix cube. 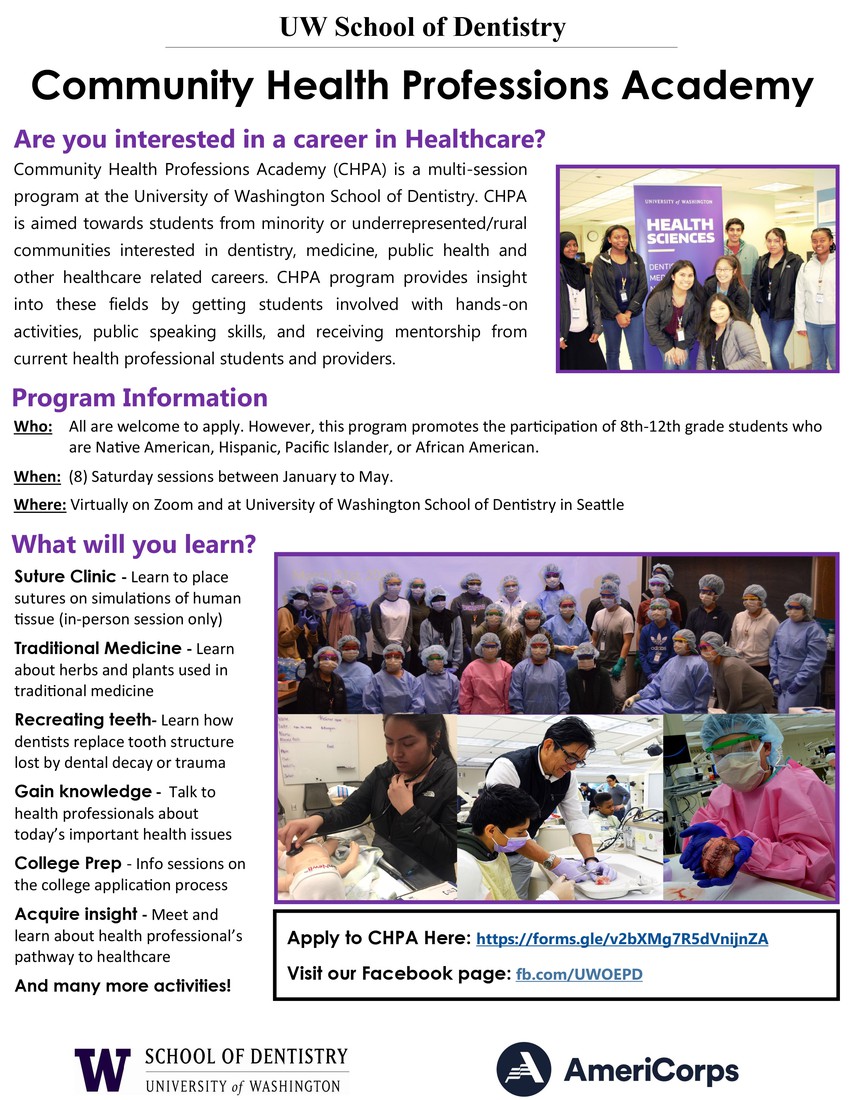 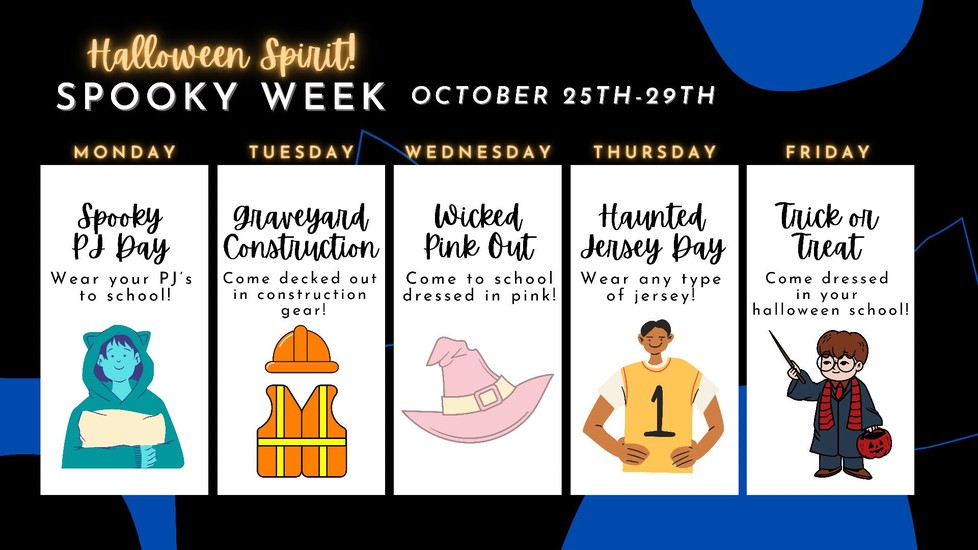 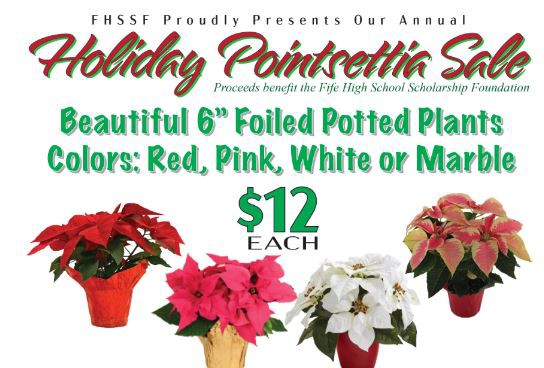 Click the images to connect to the Fife Scholarship Foundation Site 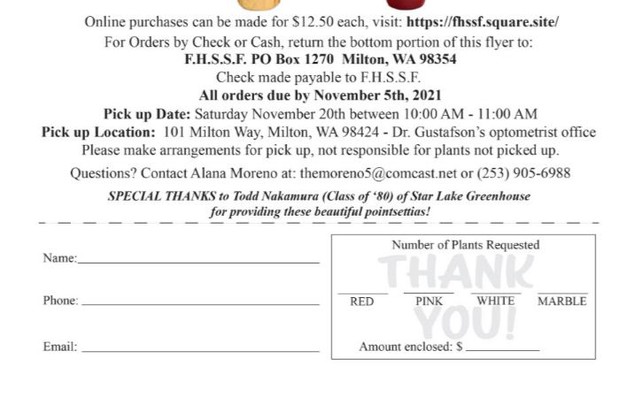 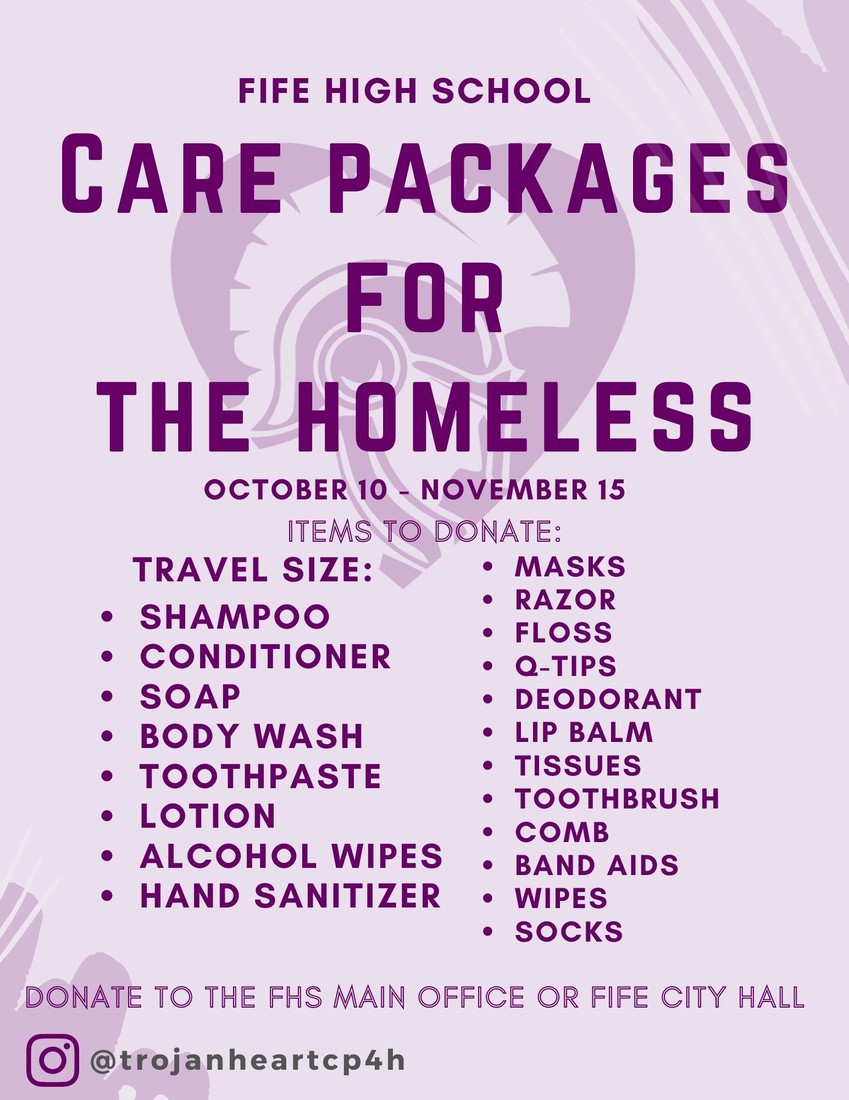 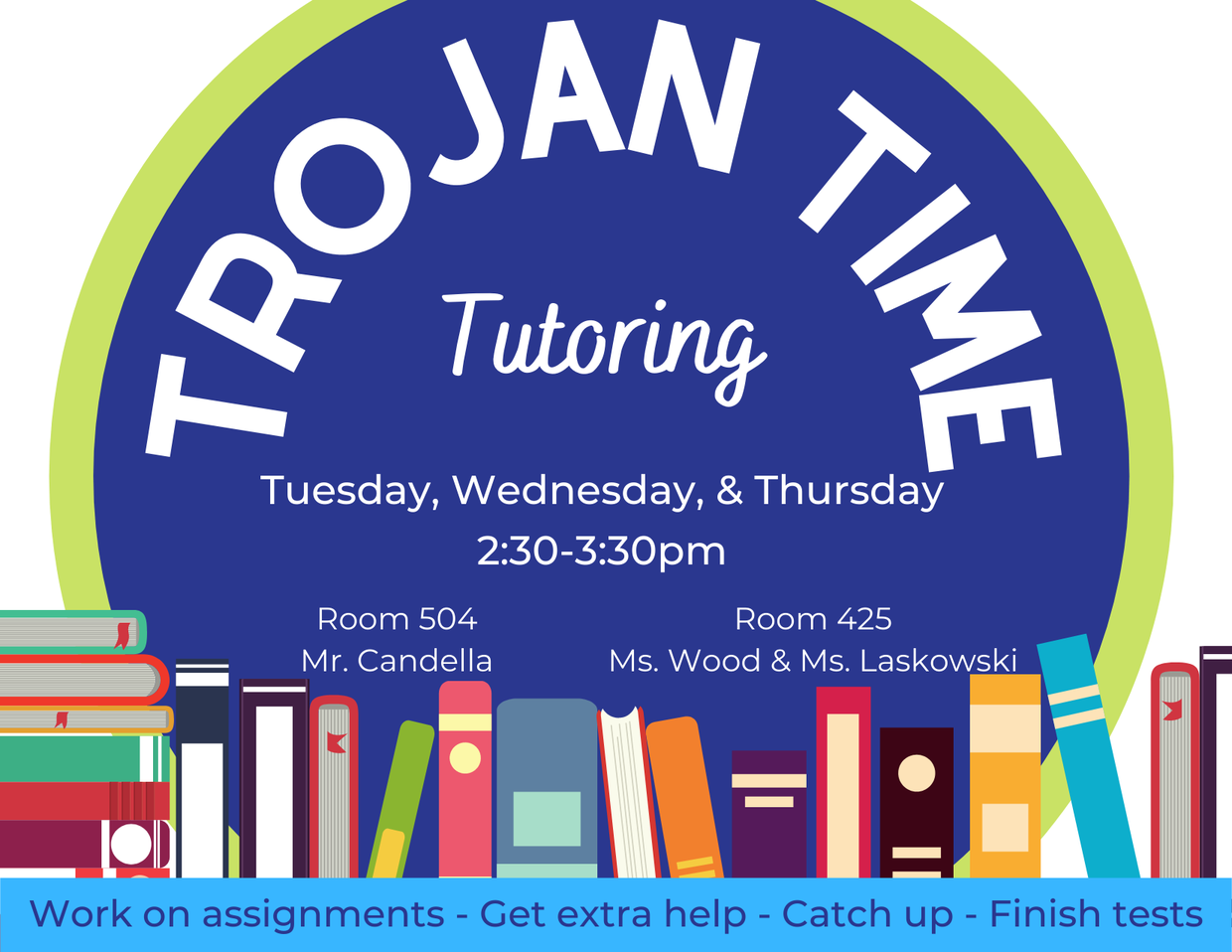 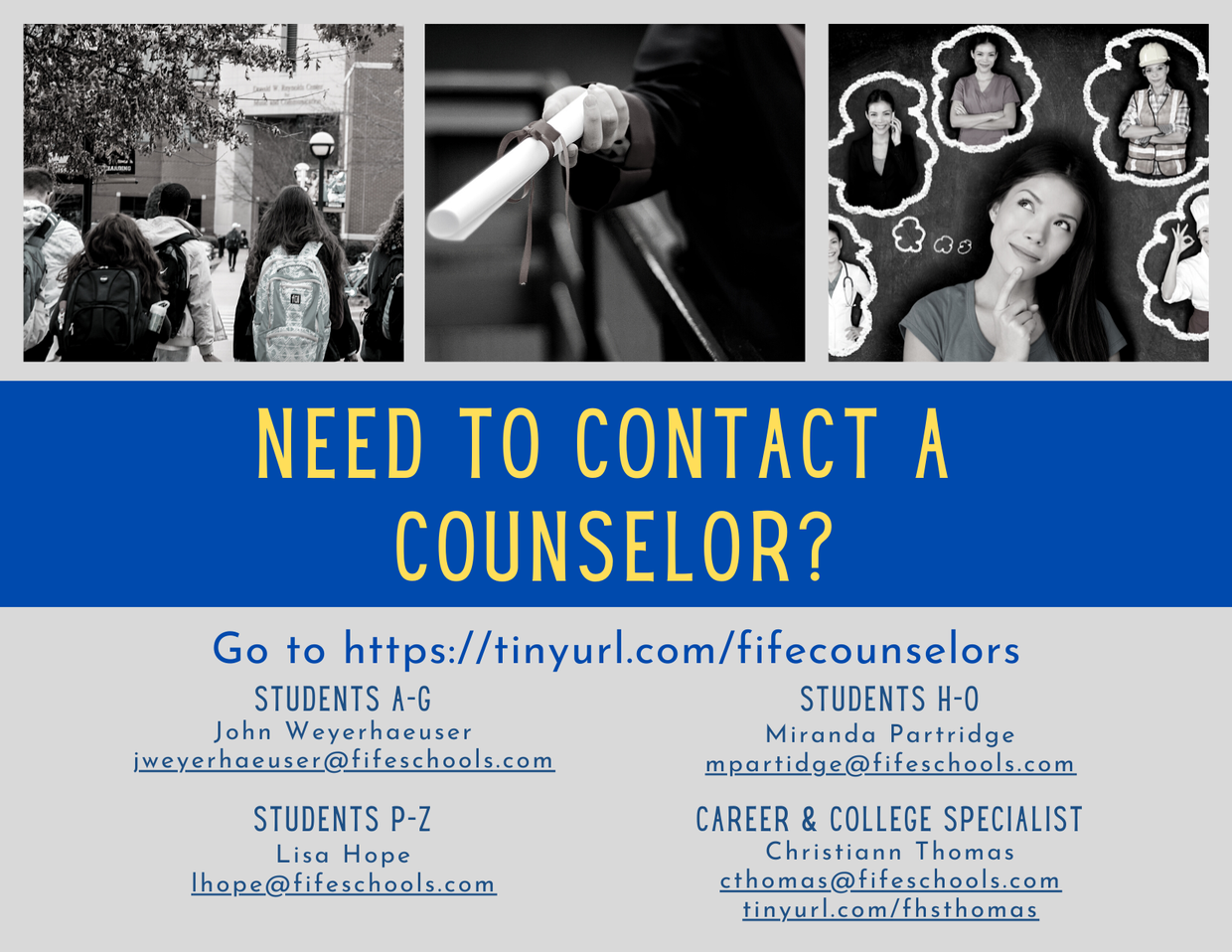 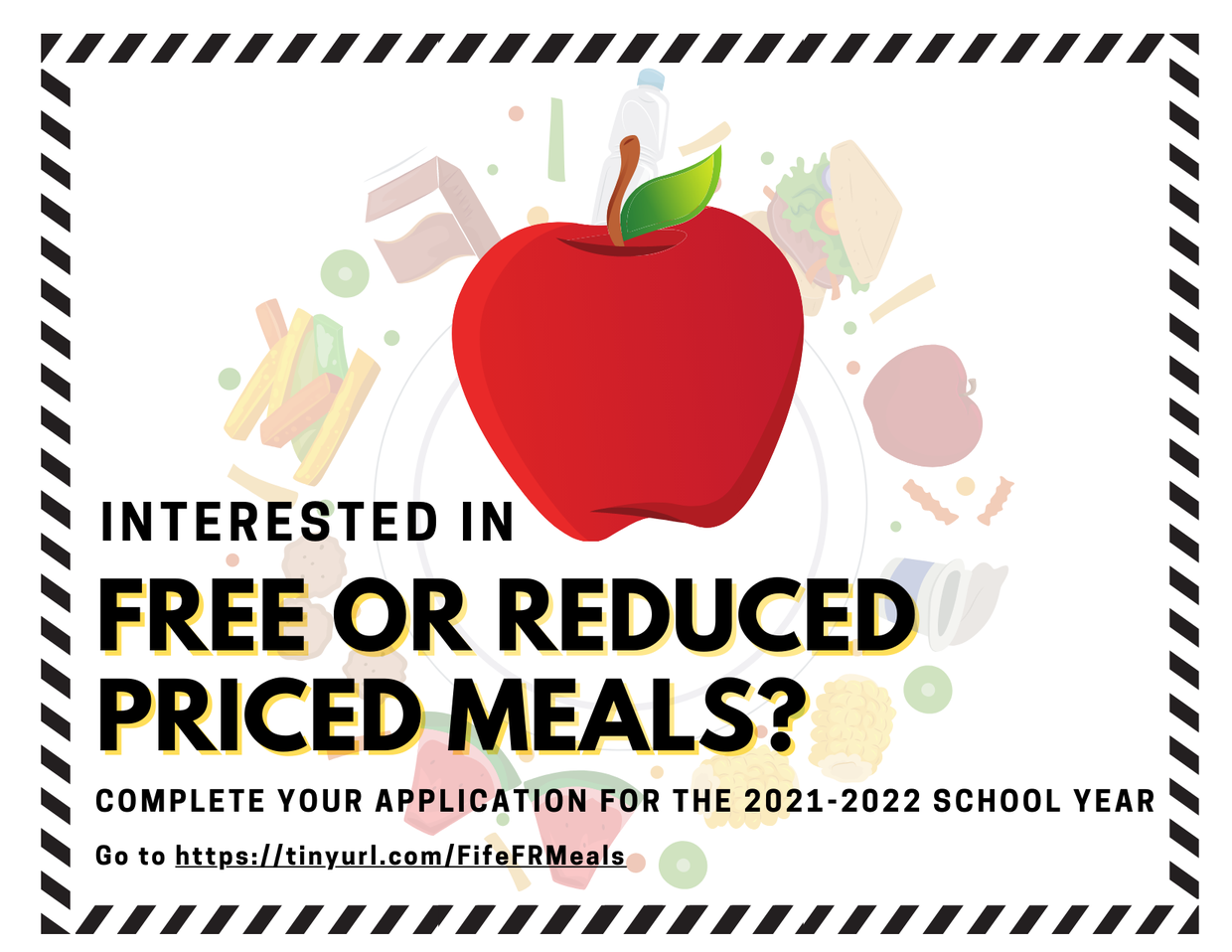 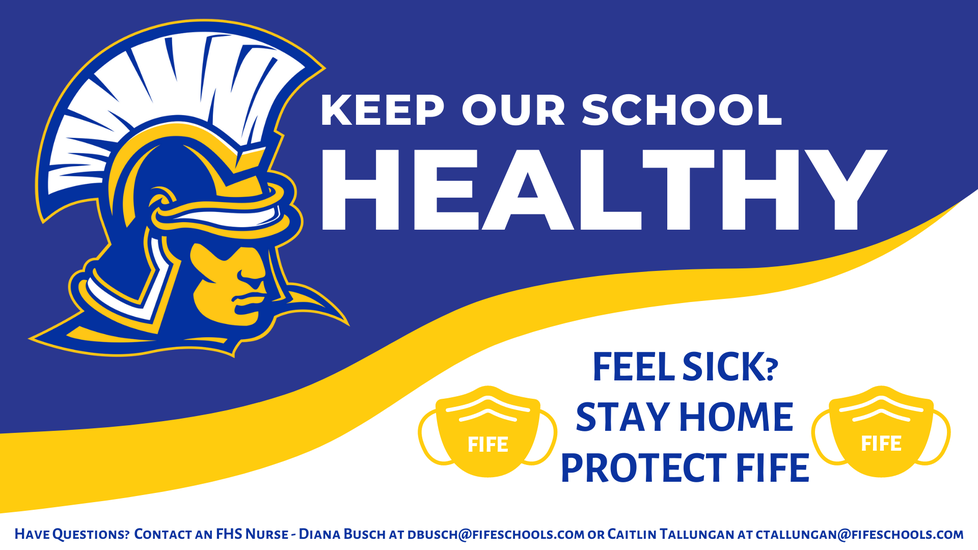 Get Signed Up for Your Grade Level Remind

The best way to get important info specific to your graduating class, is through your Grade-Level Remind Group. Students and Families are encouraged to sign up for this group so you can receive text messages relevant to your class. Click on the image below to get the sign in code! 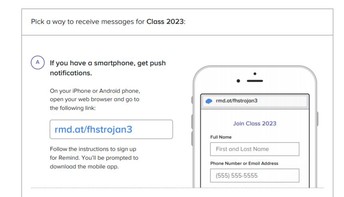 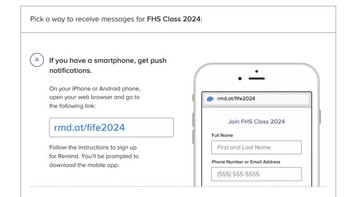 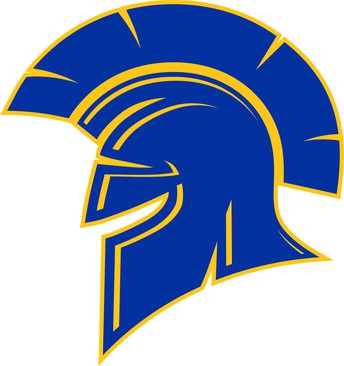 Facebook @fifeHSTrojans
Our Mission: To be a school that prepares all students for life beyond high school by developing their mind, body, and character
5616 20th St E, Fife, WA, USA tgieck@fifeschools.com 253-517-1100 fhs.fifeschools.com/
Embed code is for website/blog and not email. To embed your newsletter in a Mass Notification System, click HERE to see how or reach out to support@smore.com
close
Powered by Smore
Powered by Smore