Atomic Radius- defined as one-half the distance between the nuclei of identical atoms that are bonded together.
Periodic Trend- the trend to smaller atoms across a period is caused by the increasing positive charge of the nucleus.
Group Trend- In general the atomic radii of the main-group elements increase down a group.

Valence electrons- the electrons available to be lost, gained, or shared in the formation of chemical compounds

Electronegativity- measure if the ability of an atom in a chemical compound to attract electrons from another atom in a compound. 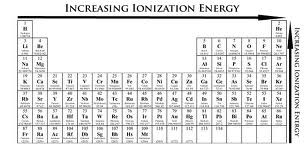 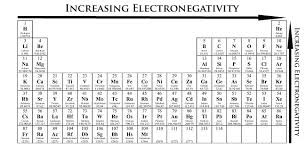 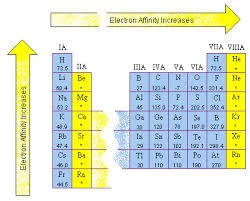