A hard drive stores all the software, documents, photos and videos on a metal disc. Without this, the computer wouldn’t work, as you would need to download software in the computer to make it work. These days technicians are making new, better, smaller and more efficient hard drives(SSD).

SSD’s are solid state drives, which have no moving parts in them. They are much smaller, lighter and more effective however, because of their abilities; they are sufficiently more expensive than normal hard drives.

These are becoming more used as they are much lighter than hard drives and store just about as much memory as them. The new MacBook Air has on of these, that comtributes to its name, but as before, they are still more expensive.

These are what most computers have in them because they can store a lot of memory (depending of the size and the manufacturer) however, this is what weighs down your comuter a bit.

These are what people used to use, some were seventy pounds and were only 64megabites,if you think of a USB for 2gb cost a fiver!

These are a few examples of Central Processing Units

The motherboard in your computer, laptop, smartphone etc. is the place where nearly every component is found. Everything connencts to it in some way or another. Most of the devices on this page are removablefrom the motherboard so the person can upgrade however, most of the important ones are stuck on them.

The RAM or Random Access Memory is compulsory to have in your computer if you would like it to be fast. It is needed so it stores temporary information when loads of programes are running so the processor can be much faster and morre efficient whilst working. The higher the ample amout (how much it stores) of RAM, the faster your computer will be when running software. 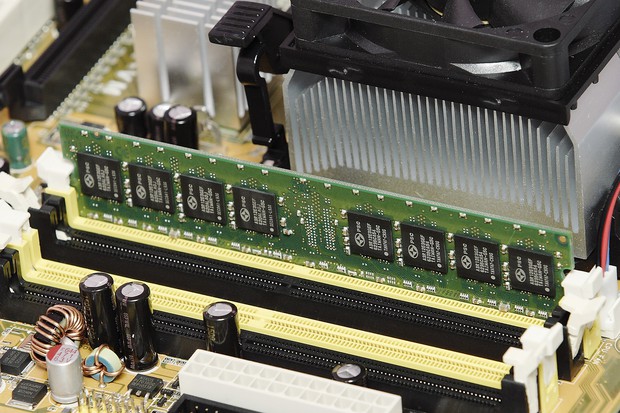 Follow Charlie Perry
Contact Charlie Perry
Embed code is for website/blog and not email. To embed your newsletter in a Mass Notification System, click HERE to see how or reach out to support@smore.com
close