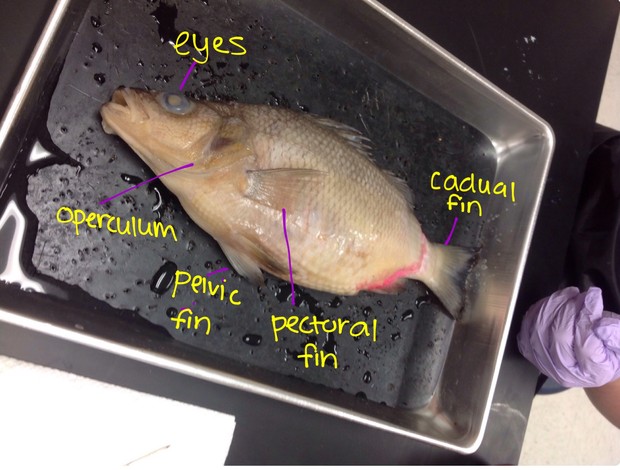 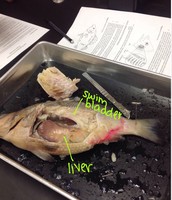 Parts of a perch 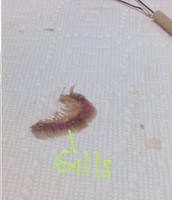 More parts of a perch

Even more parts of a perch

Comparing the Rat and Pig 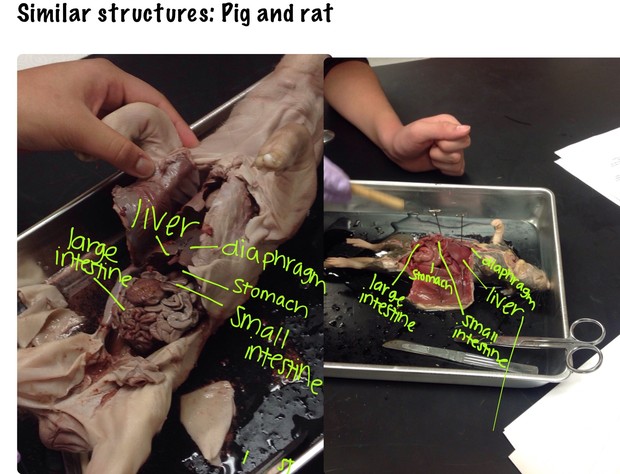 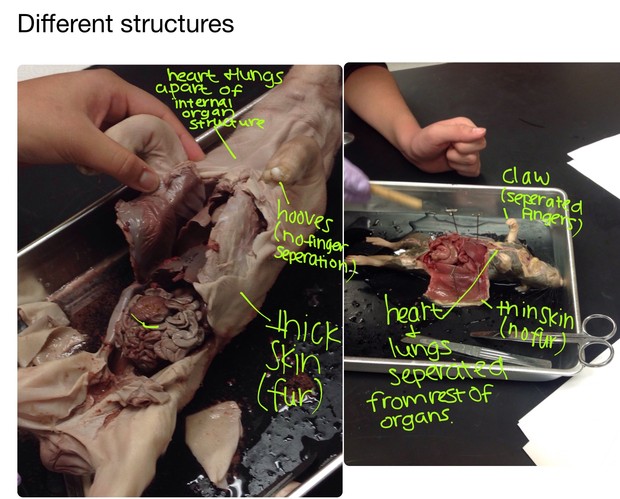 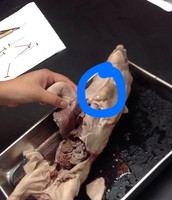 The hooves of a pig are a unique because they only have two digits (separations). The hooves help mantain stability and balance and help them to run at faster speeds through rough terrain. 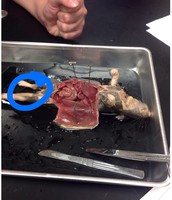 The tail of a rat is more than just a tail, it actually helps the rat maintain body temperature as a heat-loss organ. It controls the temperature by dilating or constricting the blood vessels located in the tail.

What type of evidence for evolution did you discover through this dissection?

Using that evidence, which of the specimen that you observed are most closely related?

Out of the five animals we dissected, we found that the pig and the rat are most closely related. They both basically have the same internal organs to perform their everyday functions as we observed through the dissection. Some of these organs are the liver, stomach, diaphragm, heart, spleen, large intestine, small intestine, etc. We witnessed the similar anatomy between the two animals, and since homologous structures mean a common ancestor is involved, we concluded they would be related the closet, No other set of animals shared as many similarities as the rat and pig. Even though you probably wouldn't think these two animals are very similar apart from their four legs, through this dissection we learned that the interior tells a whole different story. The interior shows you the matching organs and organ systems of the two species.

The purpose of dissecting these five animals was to recognize the similarities and differences between their interior and exteriors. By comparing and contrasting these animals we found that while some of them may not look alike from the outside, they indeed are alike from the inside. We also discovered that the animals have different structures depending on their environment and adaptations they acquire to survive.