Get email updates from Dani: 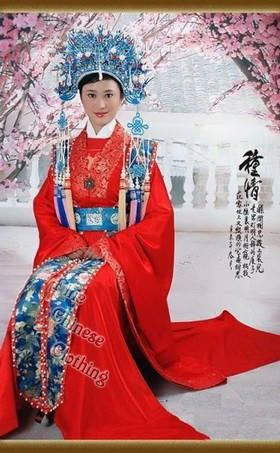 This is a traditional dress worn by women

Chinese New Year is the most important time for the Chinese people. 4000 years. It celebrates the end of winter and the beginning of Spring.

Colors are red because red is good luck. they wear black because black shows negative things. White is a balance of red and black they believe they can harmonize and clean 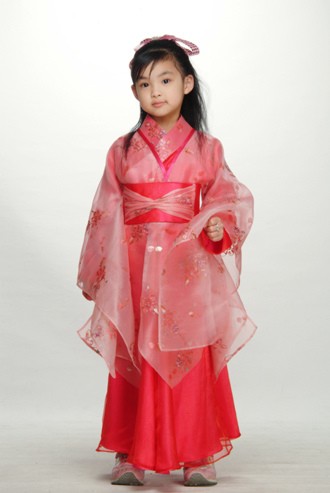 This is a dress worn by girl children

A way of getting rid of the disease is medicine. The Chinese Herbal medicine is very important. 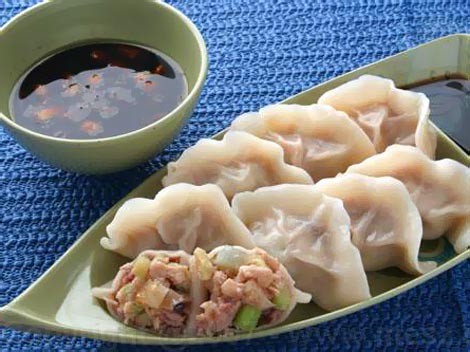 the dumplings are Chinese traditional food 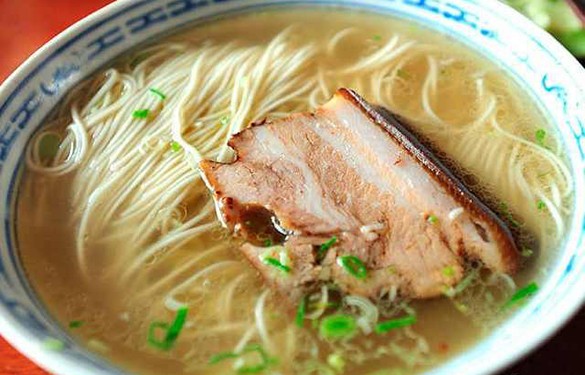 It was built for emperors, the emperor said you can't enter without permission. 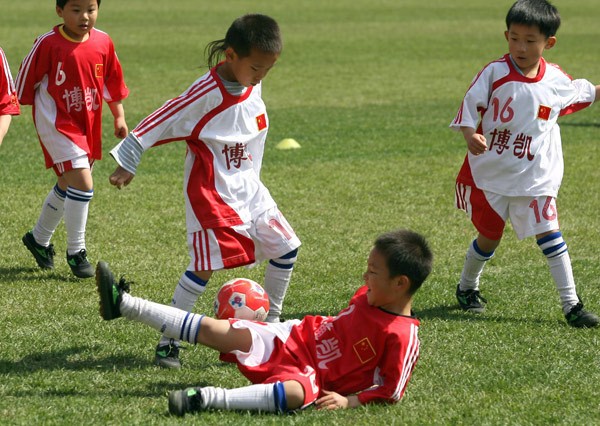 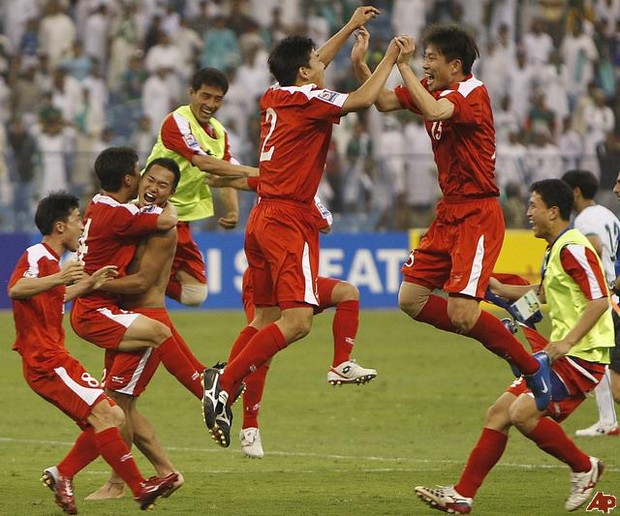 Chinese people and the CP Rail 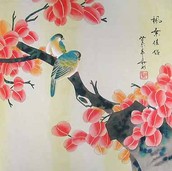 The Chinese believe that clipping toenails at night is bad luck. If a baby cries for no reason they believe ghosts are around.