Armando is using Smore newsletters to spread the word online.

Get email updates from Armando:

What can a kid benefit from playing multiple sport

What can a kid benefit from playing multiple sport 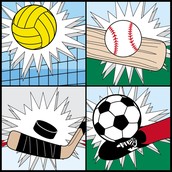 What benefits from playing multiple sports

But why kids only play one

Usually in young ages kids do actually play multiple sports, but quickly choose the one they like the most. And continue to specialize in that one sport.

Another reason is that they feel they need to play it even if they don't like it, it may be because their parents played it as kids, or all of their friends play it. 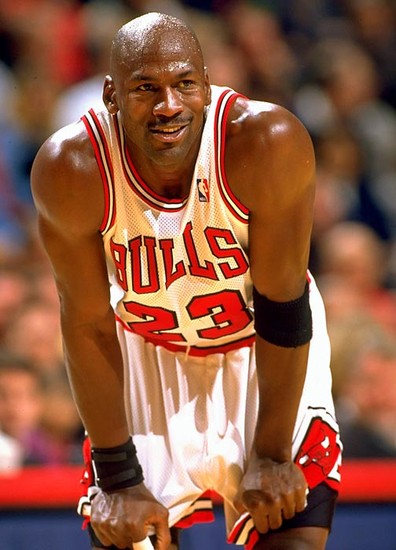 Most people know him for being a famous basketball player. But he does actually play two other sports. He plays baseball and golf. So if he didn't decide to specialize in basketball, he might have been a celebrity golf champion. Which shows that playing multiple sports can help you get better in any other sport you may want to play professionally

Armando is using Smore newsletters to spread the word online.