Donovan is using Smore newsletters to spread the word online.

Get email updates from Donovan: 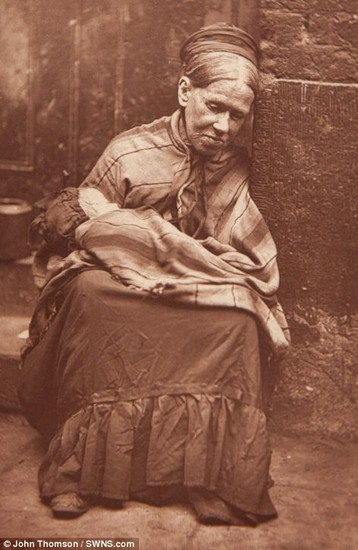 Further inventions in the twentieth century increased the speed of long-distance communication, especially

Aeroplanes have made international travel much quicker than the ferries and liners which could take weeks or even months to reach their destination. Travel and communicating has become significantly more affordable, shrinking the world into what is sometimes called ‘the global village'. The worldwide web of the internet has made communication possible wherever anyone is. Any news can be relayed worldwide within minutes of its being reported. 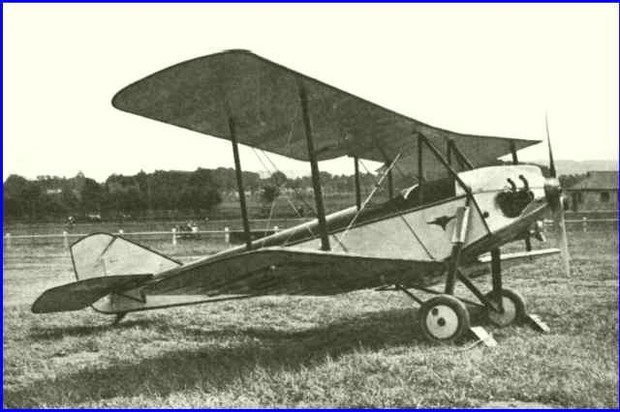 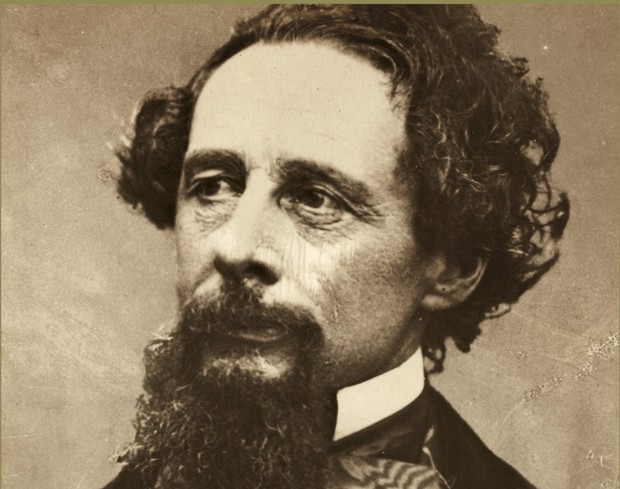 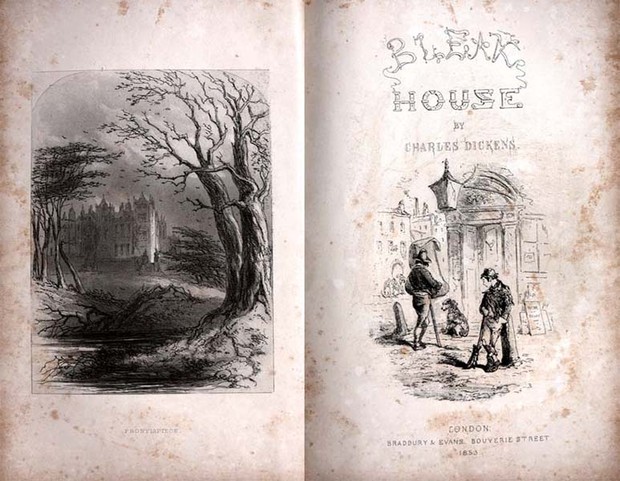 Donovan is using Smore newsletters to spread the word online.