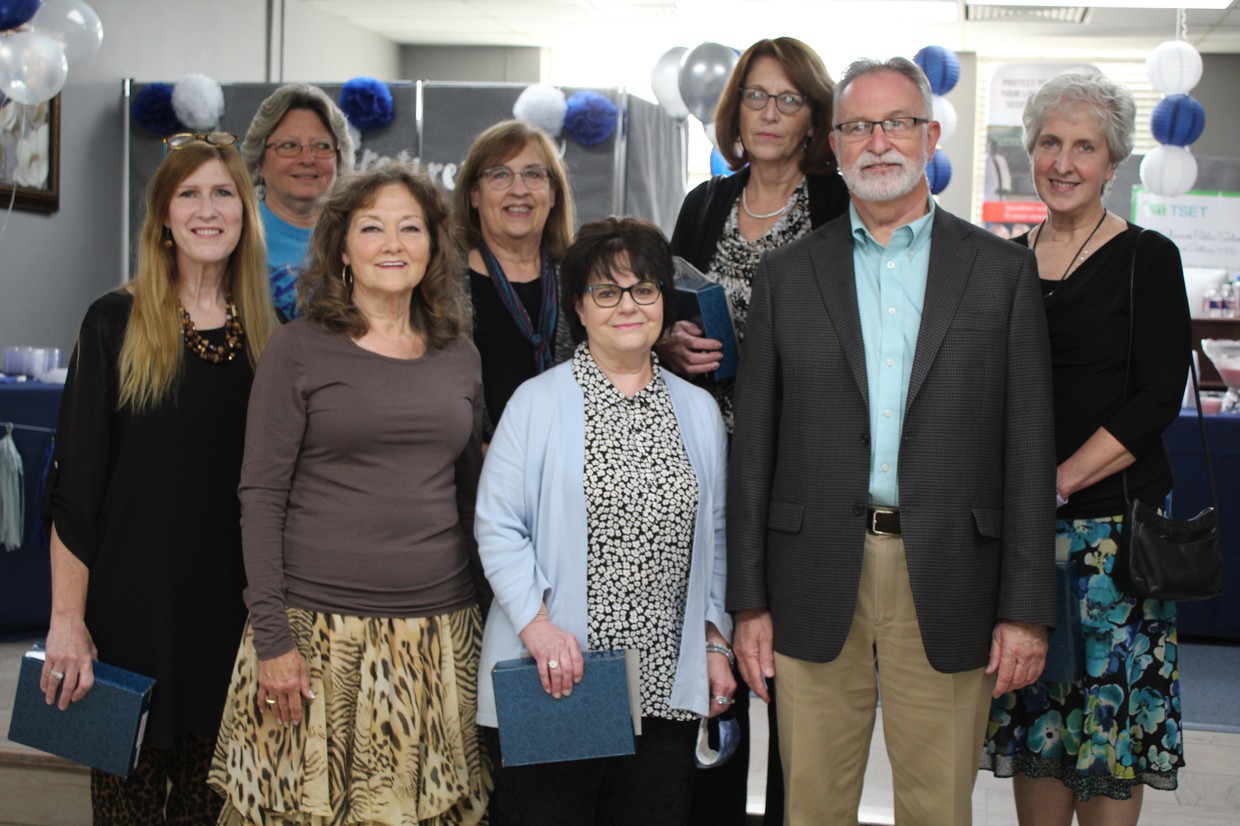 Board members approved the following officers: 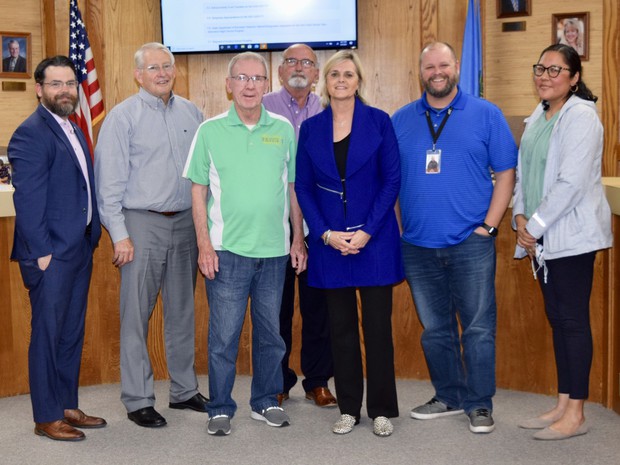