Get email updates from PS 88Q:

A Message From Mrs. O'Shaughnessy

I hope all of our families are enjoying this long weekend. As we celebrate Italian Heritage Day/ Indigenous Peoples Day, we reflect on the past month. We are so happy to be all together, celebrating, getting to know and learning about each other. It has been magical walking through the halls and in the classrooms seeing your children learning, laughing and making new friends.

Here are some things to know for this week:

Have a wonderful week!

The Most Current Health and Safety Guidelines (click here)

Every school will randomly test a sample of unvaccinated students, who have submitted consent for testing, at a threshold of ten percent of unvaccinated students per school population on a weekly basis. (Pre-K and Kindergarten students are excluded). Please note that students must submit new consent for the 2021-22 school year either by returning a new COVID-19 testing consent form(Open external link) or by consenting via their NYC Schools Account to participate in the testing program in 2021-22. If consent exists from school year 20-21, that consent will be used until it expires on September 30. Forms and translations can be found on the family-facing site(Open external link).

Beginning this fall, every DOE school will offer an after school or Saturday program (or a combination of the two) to deliver Special Education Recovery Services. Special Education Recovery Services are specialized instruction and related services, targeted to each student’s individual needs. These services will be provided to students with IEPs in addition to their regular school day. They offer the opportunity for children to receive additional services as soon as possible, without any need for parents to make a request or wait through an administrative process.

Our teachers will be reaching out to you to discuss this. After collecting the information from families, we will be creating a program that fits our families.

On Friday the students in Ms. Mendez's class (1-226) worked on their Botero inspired pieces. Their focus was intense. It was a wonderful way to close the week. The students studied Botero in honor of Hispanic Heritage Month.

Fernando Botero Angulo is a Colombian figurative artist and sculptor, born in Medellín. His signature style, also known as "Boterismo", depicts people and figures in large, exaggerated volume, which can represent political criticism or humor, depending on the piece. He is considered the most recognized and quoted living artist from Latin America, and his art can be found in highly visible places around the world, such as Park Avenue in New York City and the Champs-Élysées in Paris. 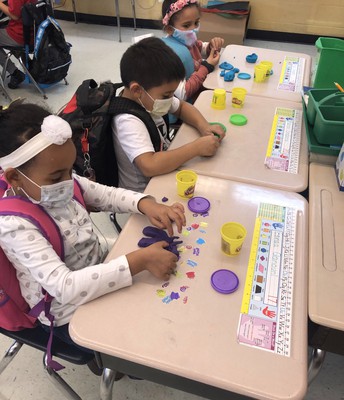 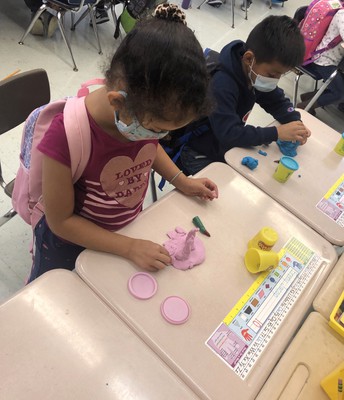 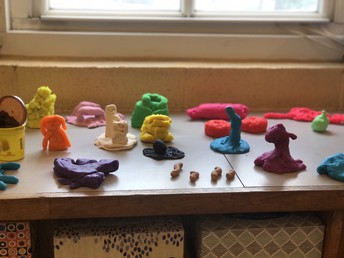 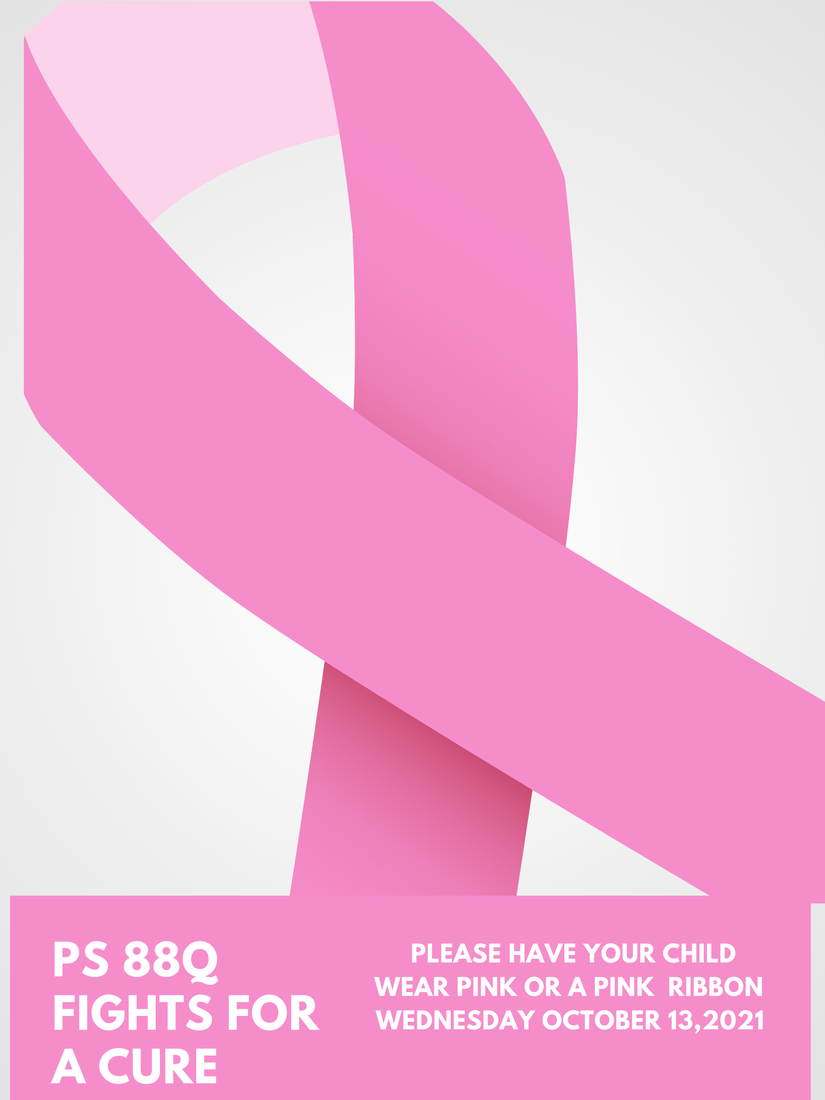 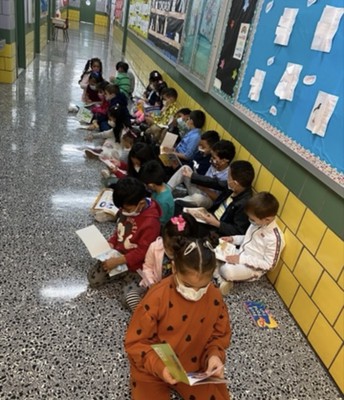 After Months of Online Learning 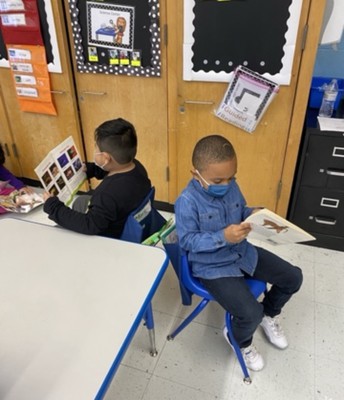 There is No Substitute 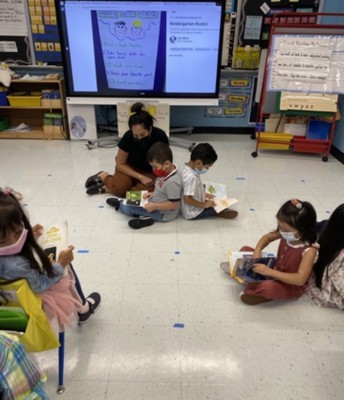 Support PS 88Q and our PTA 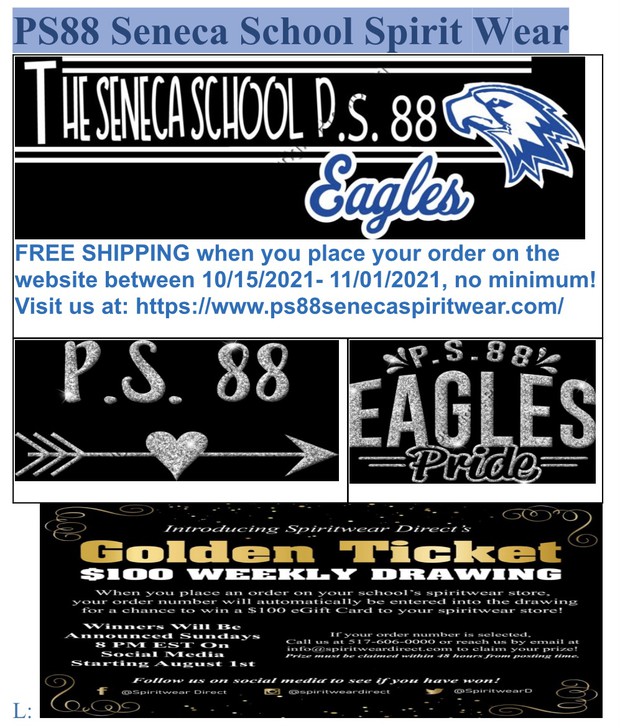 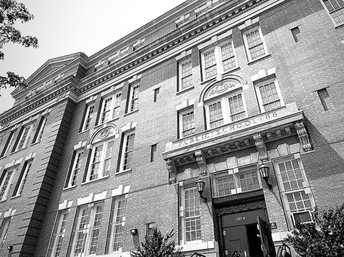 Follow PS 88Q Families
Contact PS 88Q Families
Embed code is for website/blog and not email. To embed your newsletter in a Mass Notification System, click HERE to see how or reach out to support@smore.com
close