Get email updates from Reese:

The Gemini program's main objective was to gather information about what they would need to do during their next missions. They also needed to perfect the methods they would use in space. They needed to improve on anything that they could in order to be prepared. They also conducted lots of experiments while up in space. 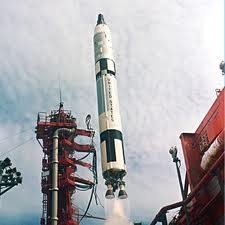 Launch of Gemini 3 (NBC audio)
There were a total of 12 missions and all of them were focused on different things that they needed to research, test, perfect, or experiment so that they would be prepared for the next series of missions. 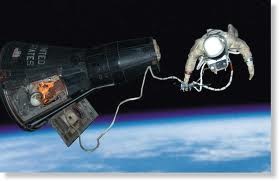 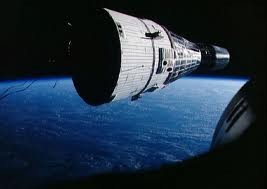 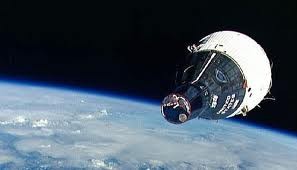 Follow Reese Higdon
Contact Reese Higdon
Embed code is for website/blog and not email. To embed your newsletter in a Mass Notification System, click HERE to see how or reach out to support@smore.com
close