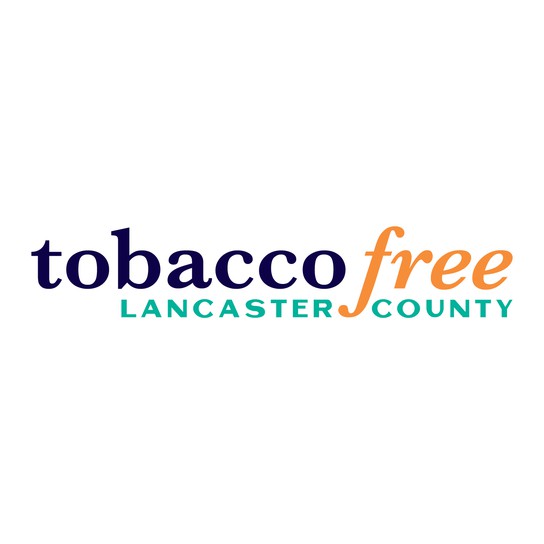 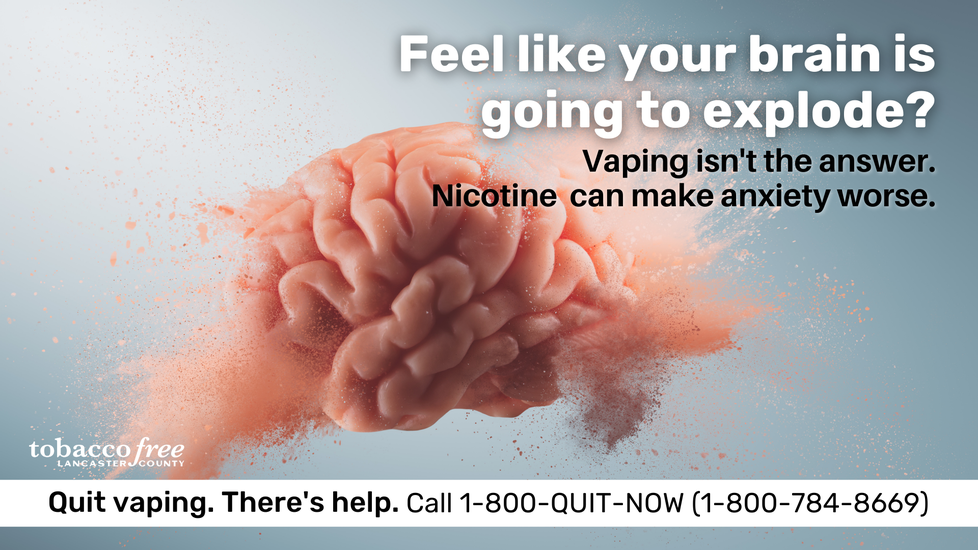 The data explicitly provided on vape shop patrons indicated the local customer is most often male, Caucasian, or Asian, in their late twenties with an average age of 28. A broader look at clients of tobacco retailers and vape shops focused on customer behavior, including interest in Pro Boxing, Monster Jam, WWE, low participation in eco-friendly activities, and the likelihood of owning gaming consoles, high-definition televisions, and tablets. In addition, the cohort was typically unemployed, employed in food prep or the service industry, utilized sites like CareerBuilder recently, and had poor health or had Medicaid. TFLC staff decided on the imagery, content, and audio based on attractiveness and relevance for the target audience, using this data.

Post-campaign statistics showed the campaign was a success! The targeted display had 133,526 impressions and 312 clicks with a 0.23% CTR. While impressions on YouTube had 40,029 impressions with a video completion rate of 50%.

This process highlighted the significant benefit of TFLC making data-driven decisions regarding media campaigns and being strategic with our media funding to reach target populations. 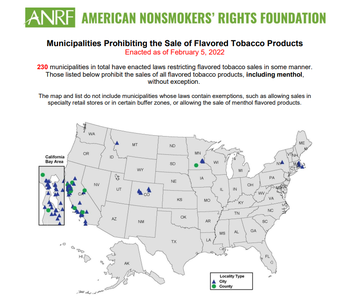 Policy change often starts at the local level. Check out this map from American Nonsmokers' Rights Foundation (ANRF) to see what municipalities across the country are doing to impact youth vaping.

In early March, the Youth Task Force met to brainstorm ideas for developing the Youth Advisory Board. The Youth Task Force worked through how the advisory board would function, activities or skill areas the youth could develop, collaboration and content ideas, and ways to recruit youth to participate. As the group worked through these topics, some overarching ideas became apparent. With Government and Politics (GoPo) classes requiring community participation for all high school students, the group saw an opportunity to recruit Youth Advisory Board members. The group also focused on having a project-oriented or task-oriented board, where the students could focus on one project for the semester.

Check out the Jamboards from this meeting below! 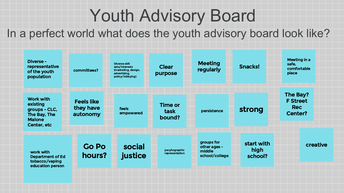 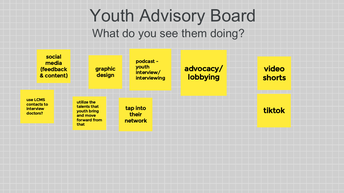 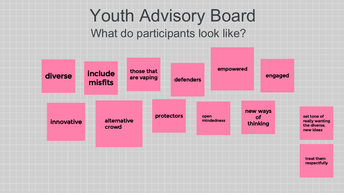 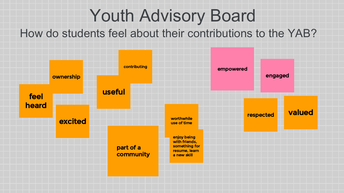 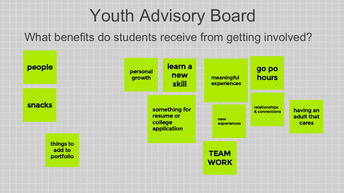 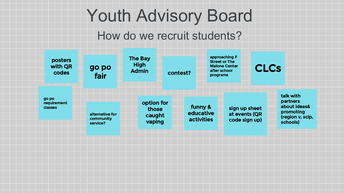 As you may remember, as a coalition, we decided to shift focus during the 2022-2023 grant cycle to identifying and recruiting tobacco-free health care campuses. In previous years, we have recruited a broad range of businesses to implement or improve tobacco-free policies. After utilizing this data and public databases, we are happy to report that 19 health-care organizations with 23 locations have been identified as having tobacco-free policy.

We will be working with these organizations to support and expand their policies to the ultimate, best-practice goal of tobacco-free campuses while also collecting data regarding tobacco cessation counseling and nicotine replacement therapy or prescription medication options.

We will continue to identify and recruit additional health care organizations, beginning with a list of 149 DHHS licensed facilities in Lancaster County.

If you or a colleague represent a health care facility, please contact Sophia Yelkin to ensure your organization's information is represented and you're on our email list for future resources. 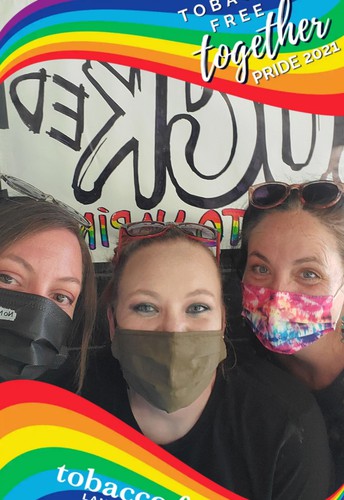 Please let us know if you have interest in assisting with any of these great community events.

World No Tobacco Day - May 31st

add to your calendar
Get Directions