Valarie is using Smore newsletters to spread the word online.

Get email updates from Valarie: 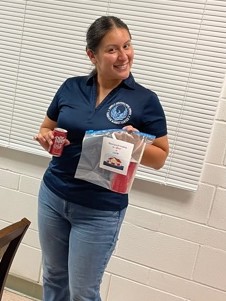 This week of gratitude comes at a time at ESSM where we are excited to celebrate promotions among our campus. 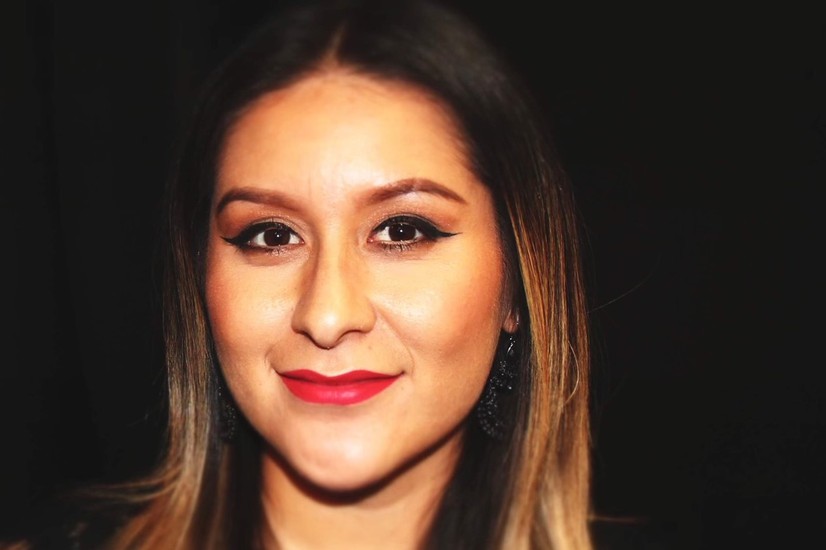 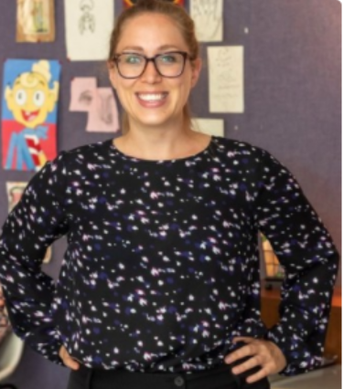 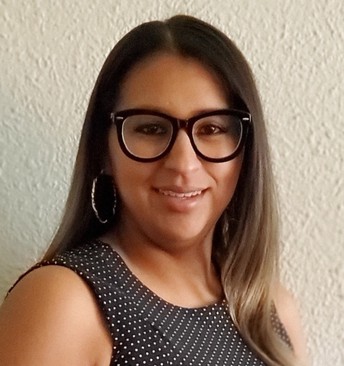 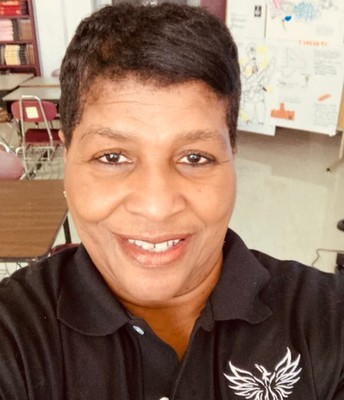 This Week at ESSM 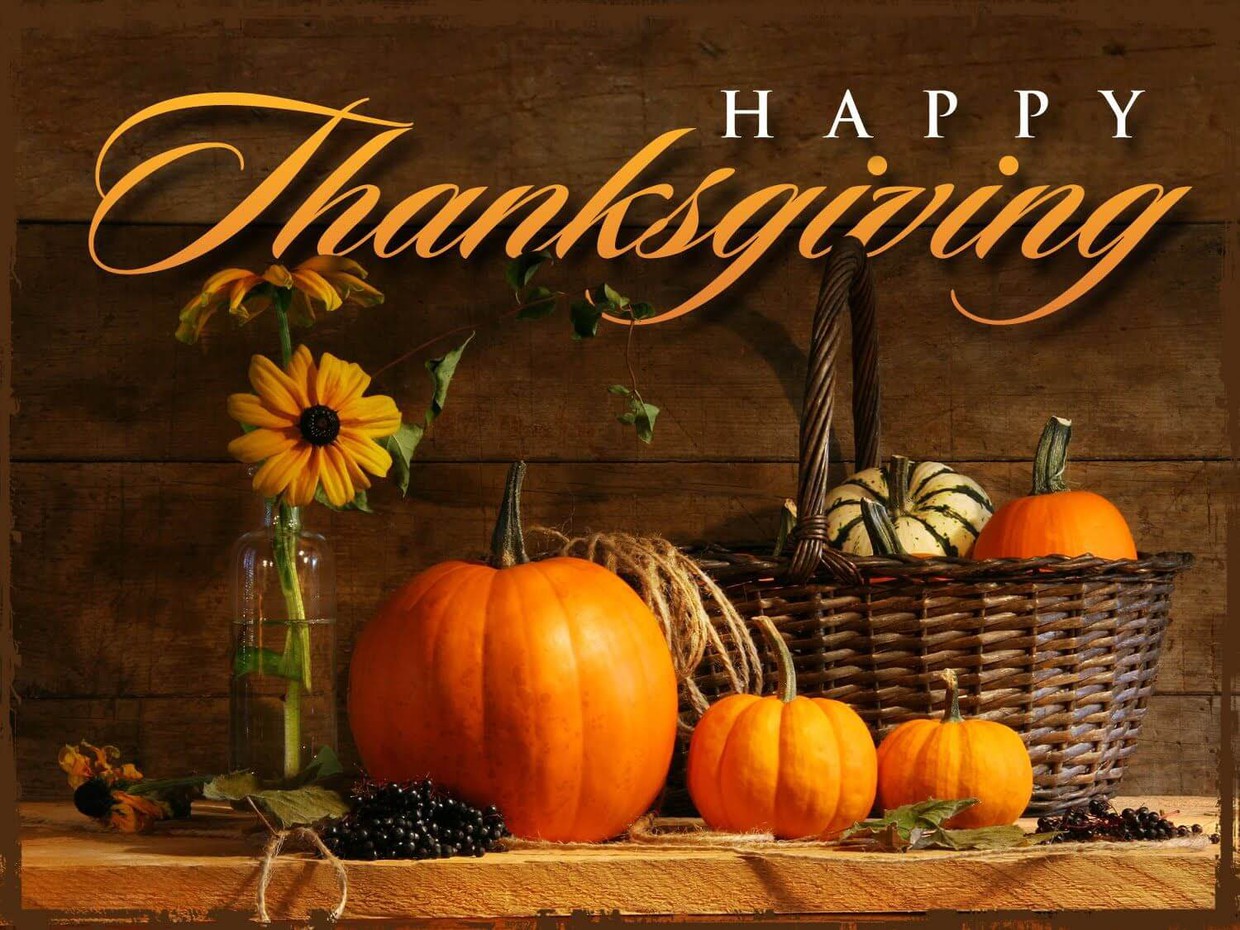 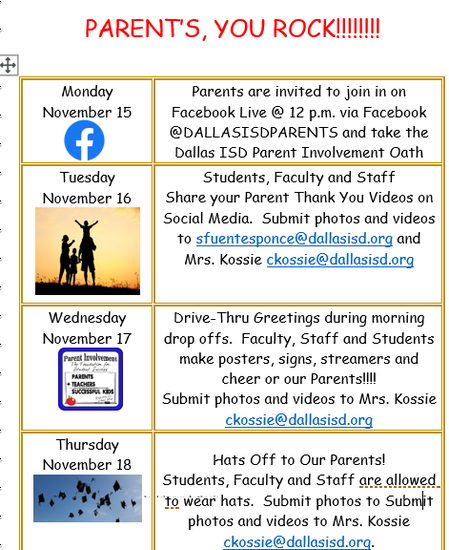 In this article in Psychology Today, psychiatrist Ralph Lewis (University of Toronto) says that in recent years, more and more young people have been coming to him with anxiety disorders. He suggests four possible explanations:

• There may be a genuine increase in distress among young people for any number of reasons – there’s a lot to be distressed about these days!

• Kids seem more willing to report mental health issues. Before, they were reluctant to admit they had problems, and would come to a psychiatrist’s office only at the insistence of concerned parents. Now more adolescents are self-diagnosing – and are disappointed if Lewis says their problems aren’t serious enough for clinical treatment.

• This increased openness may be encouraged by media reports of widespread mental health problems among adolescents.

• The most recent edition of Diagnostic and Statistical Manual of Mental Disorders (DSM-5) loosened its language on anxiety: “clinically significant distress or impairment in social, occupational (or academic), or other important areas of functioning.”

Mental health problems like anxiety can be mapped on the left and right sides of a bell-shaped curve, says Lewis. With anxiety, the majority of people are in the mentally healthy, average bulge in the middle. At the right-hand side, he says, are those “prone to experience anxiety more intensely, more frequently, and for longer durations than others, causing those individuals greater distress and impairment in their functioning.” They might have a moderate disorder or, at the tail end of the curve, a disabling condition requiring clinical treatment.

On the left side of the continuum are those who experience unusually little anxiety. These people may be courageous and cool under pressure, but they may also take unnecessary risks and come across as emotionally insensitive. “At the extreme of this end of the spectrum,” says Lewis, “some might even be predisposed to be psychopaths.”

Interestingly, he says, the extremes have been important to human survival: “Diversity of traits is essential for a species to survive and evolve as environments change; a trait that is a weakness in one environment at one time and place might well turn out to be a strength in another environment at another time and place.”

“Something has changed,” Lewis concludes. Perhaps “the cultural changes in society are significant enough that young people, now able to talk fluently about mental health, are looking to medicine as a way to explain the normal, if painful, parts of life.” 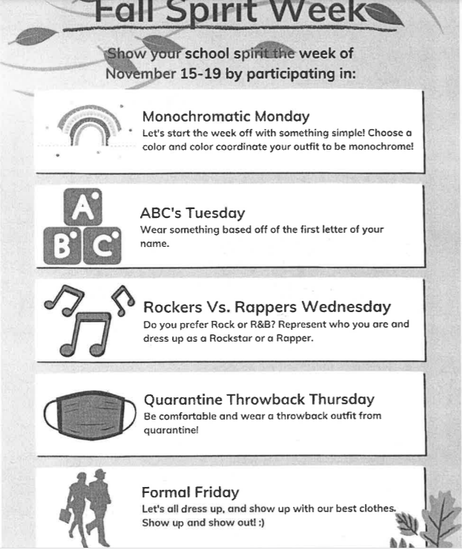 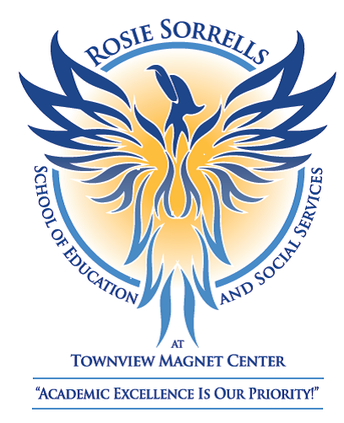 All scholars from the Rosie Sorrell School of Education and Social Services will graduate as empowered citizens equipped to lead and serve as impassioned educators and humanitarians.

We engage and equip scholars to thrive in and out of the classroom through relevant, experiential learning, self-efficacy, and caring relationships to be college and career ready

Valarie is using Smore newsletters to spread the word online.

Follow Valarie Kendrick
Contact Valarie Kendrick
Embed code is for website/blog and not email. To embed your newsletter in a Mass Notification System, click HERE to see how or reach out to support@smore.com
close