He won the Nobel Prize for Literature in 1954

His second wife was Pauline Pfeiffer 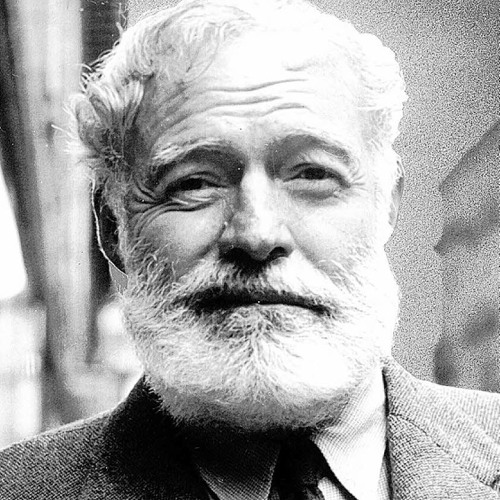 He had three children: Jack (with Hadley) , Patrick ( with Pauline) , and Gregory (With Pauline)

Hemingway with his first wife (Hadley) and Jack

Hemingway and his last wife, Mary

www.biography.com
Follow the adventurous and well documented life of Ernest Hemingway, one of America's most celebrated authors, on biography.com.