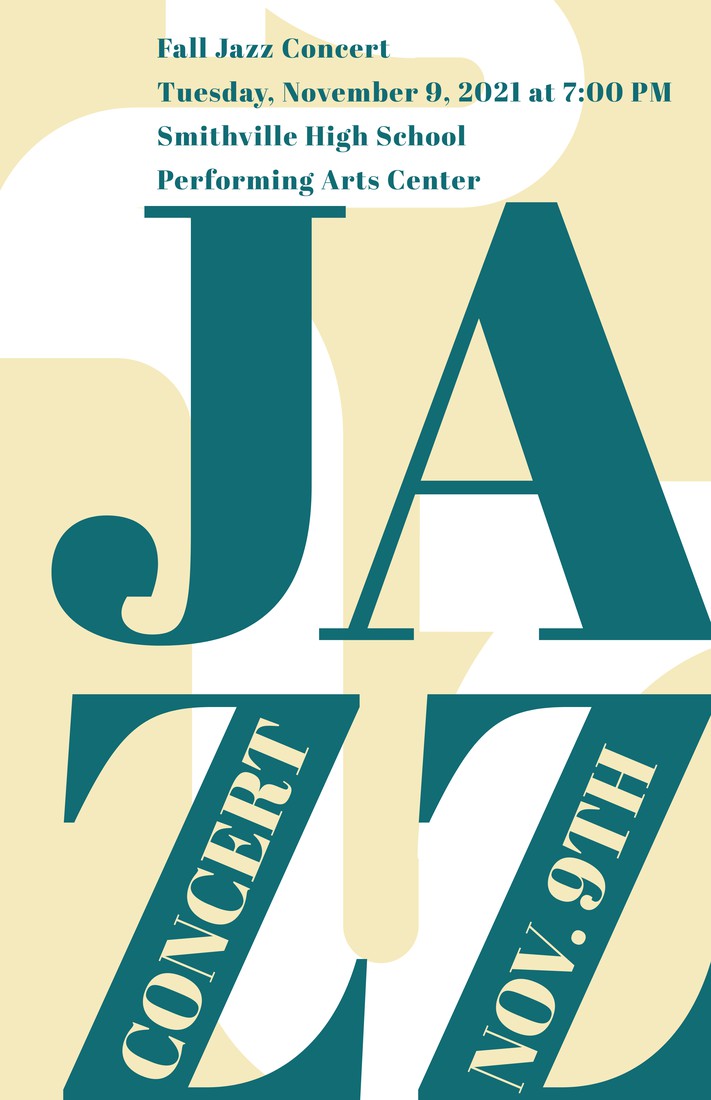 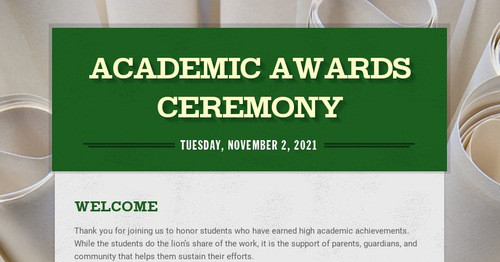 Congratulations is due to Sierra Quinn. She was named 1st alternate to the soprano section of the All-State Choir. This means she ranked 5th among all sopranos in Northwest Missouri, based on a 3 step audition process.

Be sure to congratulate her on this fine achievement when you see her.

On Tuesday, November 9 during Warrior Time, all 10th & 11th graders will attend an assembly in the PAC to learn about Northland CAPS. For more information about CAPS or to set up a shadow day, please speak with your counselor. 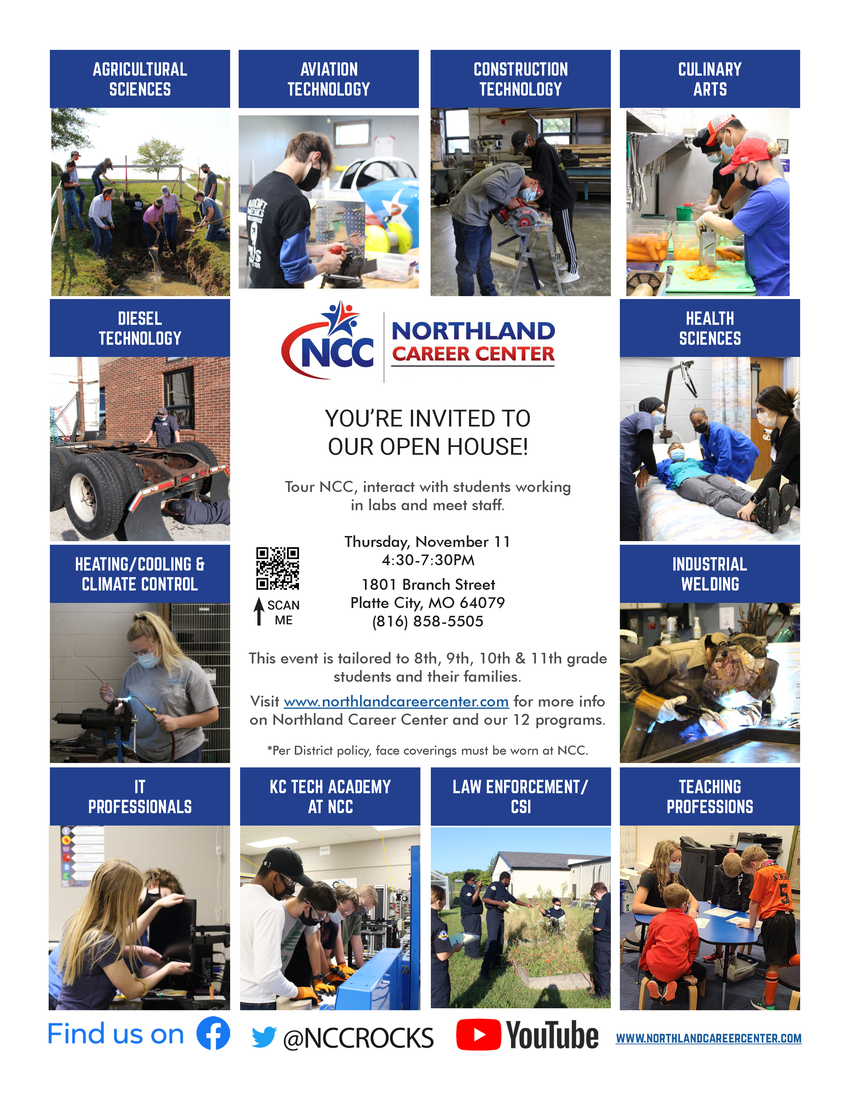 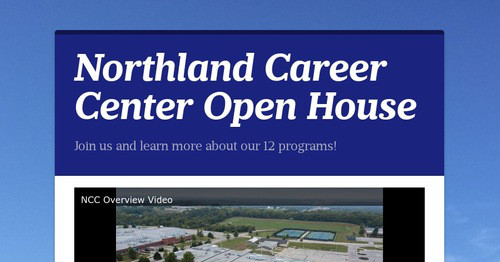 Smithville High School's prevention topic for the month of November is vaping. The All-Star Trading Card students will provide information this month to inform you of the harmful effects of this addictive activity.

Did you know? The Smithville Board of Aldermen approved a final reading of the Tobacco 21 ordinance in May of 2019? This ordinance prohibits the sale of tobacco and vaping products to individuals under the age of 21.

Nicotine is highly addictive and can harm the developing adolescent brain. The nicotine in e-cigarettes and other tobacco products can also prime young brains for addiction to other drugs,

The U.S. Food and Drug Administration has been working tirelessly along with the U.S. Centers for Disease Control and Prevention (CDC) and other federal, state and local partners to investigate the incidents of severe lung injuries and deaths associated with the use of vaping products. Many students have realized that vapes can be addictive and have decided that they want to quit vaping. 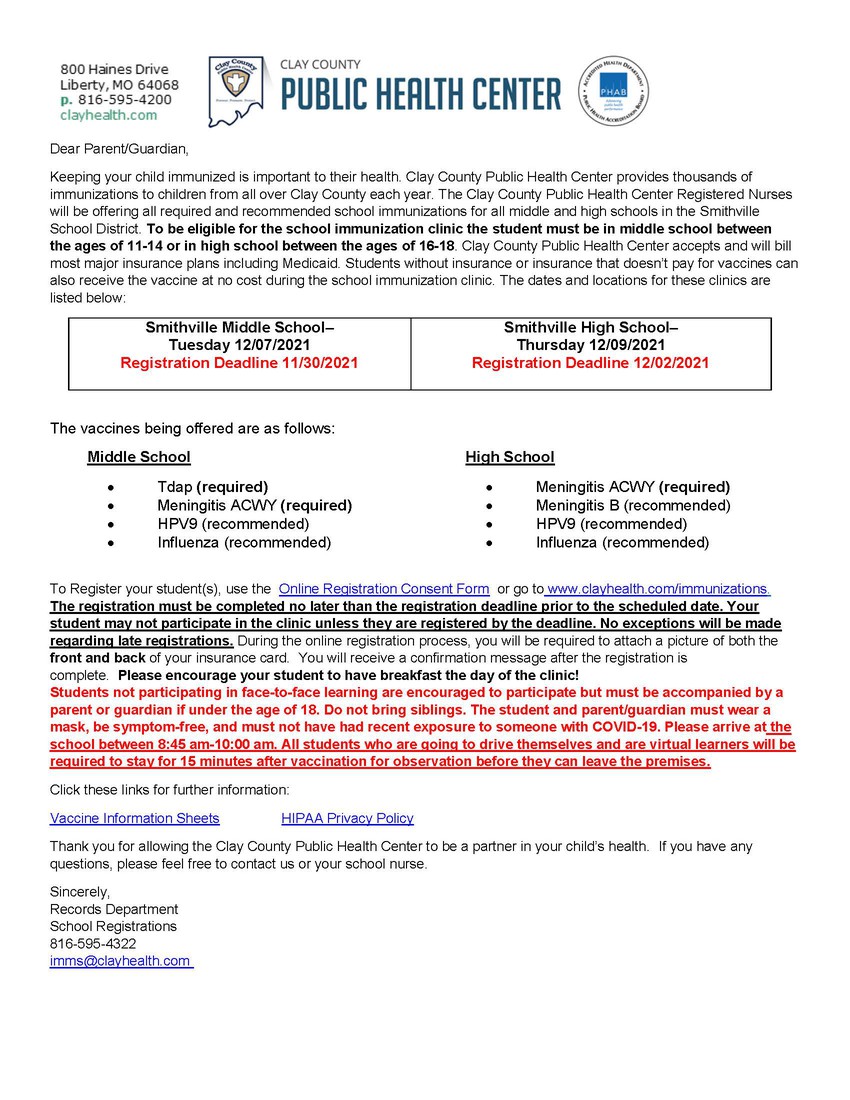 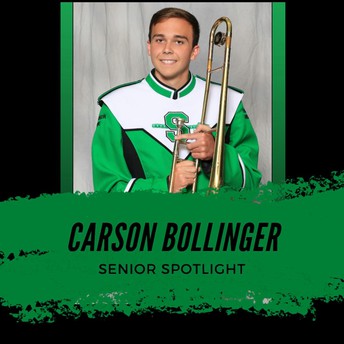 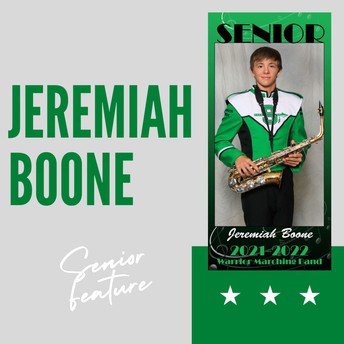 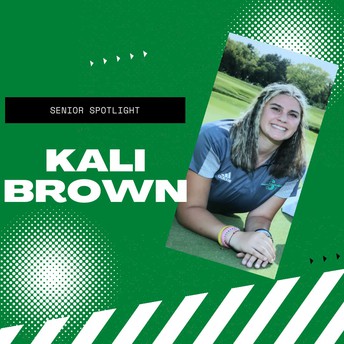 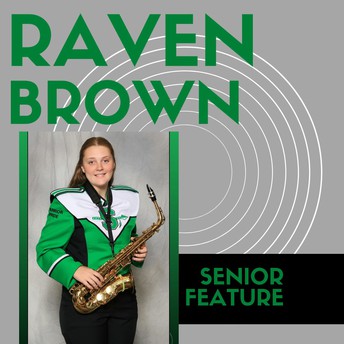 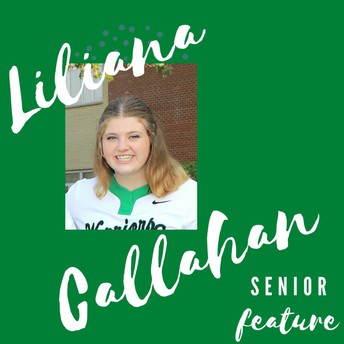 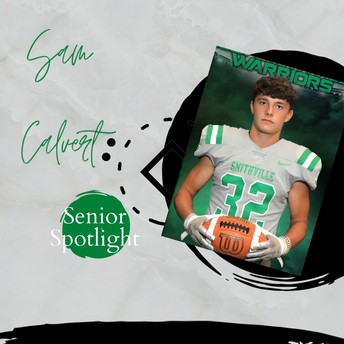 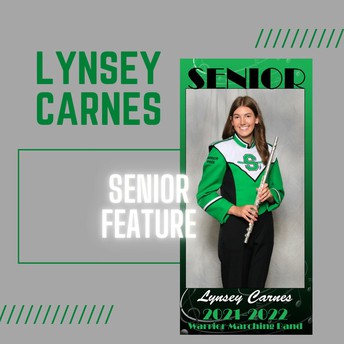 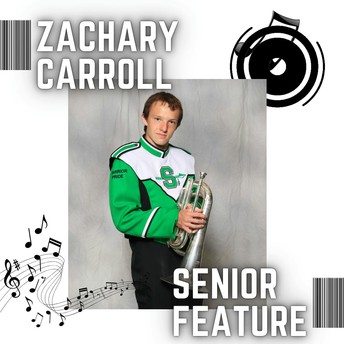 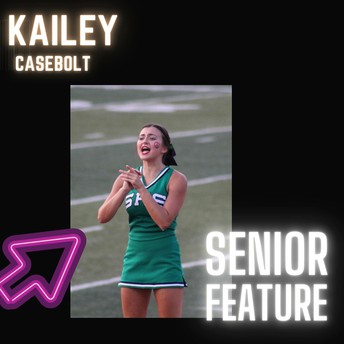 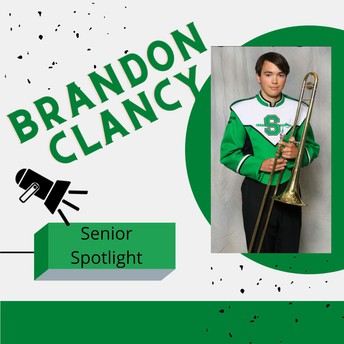 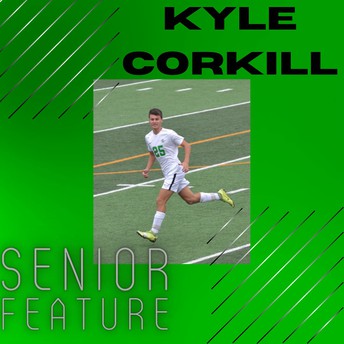 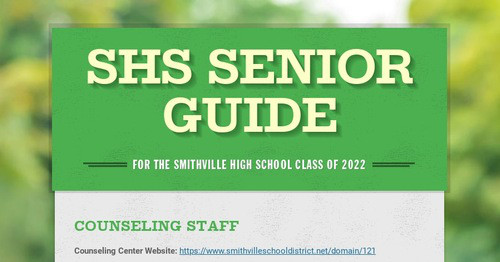 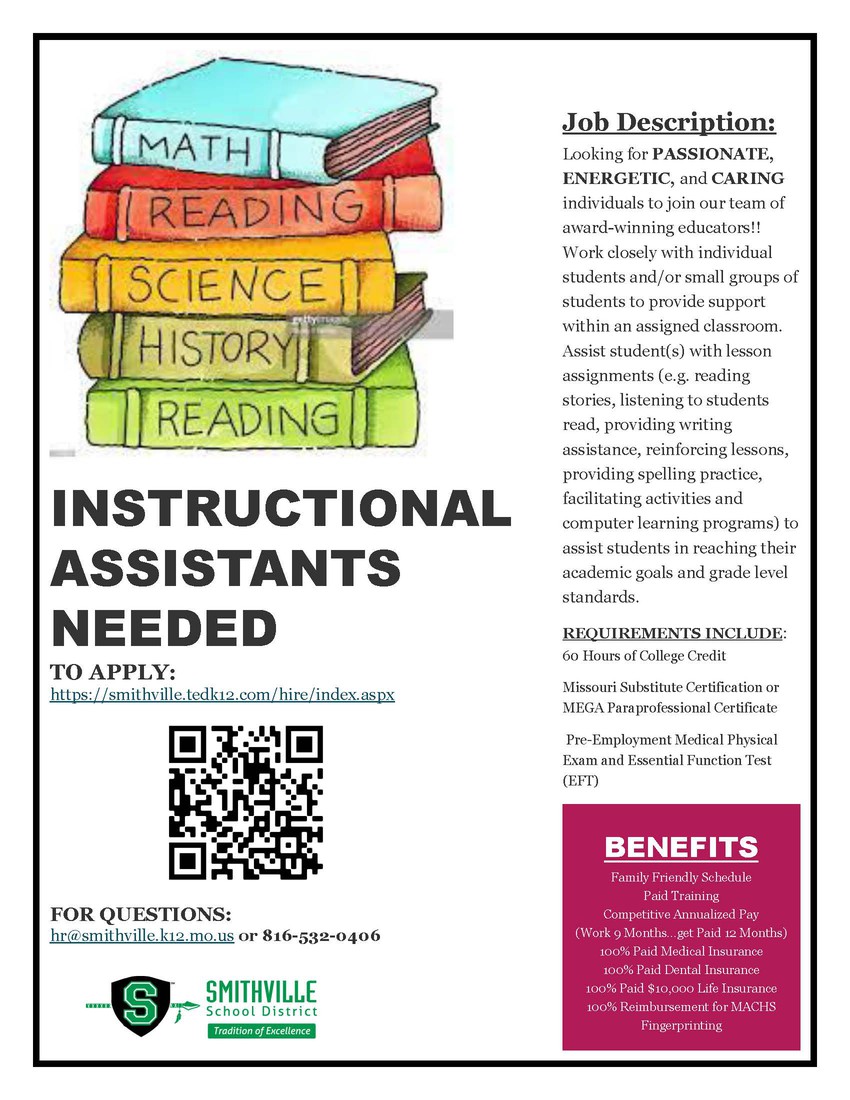 Learn the differences between these three types of reasoning

Deduction is generally defined as "the deriving of a conclusion by reasoning." Its specific meaning in logic is "inference in which the conclusion about particulars follows necessarily from general or universal premises." Simply put, deduction—or the process of deducing—is the formation of a conclusion based on generally accepted statements or facts. It occurs when you are planning out trips, for instance. Say you have a 10 o'clock appointment with the dentist and you know that it takes 30 minutes to drive from your house to the dentist's. From those two facts, you deduce that you will have to leave your house at 9:30, at the latest, to be at the dentist's on time.

Whereas in deduction the truth of the conclusion is guaranteed by the truth of the statements or facts considered (the hot dog is served in a split roll and a split roll with a filling in the middle is a sandwich), induction is a method of reasoning involving an element of probability. In logic, induction refers specifically to "inference of a generalized conclusion from particular instances." In other words, it means forming a generalization based on what is known or observed. For example, at lunch you observe 4 of your 6 coworkers ordering the same sandwich. From your observation, you then induce that the sandwich is probably good—and you decide to try it yourself. Induction is at play here since your reasoning is based on an observation of a small group, as opposed to universal premises.

The third method of reasoning, abduction, is defined as "a syllogism in which the major premise is evident but the minor premise and therefore the conclusion only probable." Basically, it involves forming a conclusion from the information that is known. A familiar example of abduction is a detective's identification of a criminal by piecing together evidence at a crime scene. In an everyday scenario, you may be puzzled by a half-eaten sandwich on the kitchen counter. Abduction will lead you to the best explanation. Your reasoning might be that your teenage son made the sandwich and then saw that he was late for work. In a rush, he put the sandwich on the counter and left.

If you have trouble differentiating deduction, induction, and abduction, thinking about their roots might help. All three words are based on Latin ducere, meaning "to lead." The prefix de- means "from," and deduction derives from generally accepted statements or facts. The prefix in- means "to" or "toward," and induction leads you to a generalization. The prefix ab- means "away," and you take away the best explanation in abduction.