Get email updates from Harry:

How abortion is viewed around the world?

How abortion is viewed around the world?

Abortion is the process of ending a pregnancy by removing a fetus or an embryo before it can survive outside of the uterus. Abortion may occur spontaneasly and randomly but can be purposely caused, this would be induced abortion or induced miscarriage. Over the course of this smore, I will be showing you the thoughts on abortion from several points of views and why people think this way. 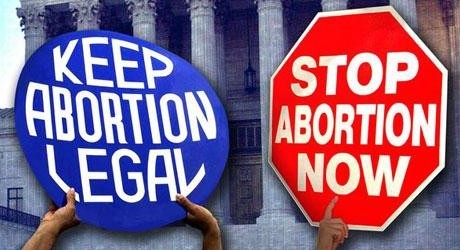 Induced abortion may be primarily known for its negatives but abortion does have it's legitimate uses. The process of abortion is mainly and only used situationally when mistakes were made or if this decision is the most optimal.

Another reason why induced abortion may be good; is that we are human and humans make mistakes. Whether those be small mistakes like spelling mistakes or contraceptional mistakes that can start the unnecessary process of a pregnancy.

Induced abortion may also be used to prevent the birth of an unwanted child or a child that has severe health issues that would make life a hassle. 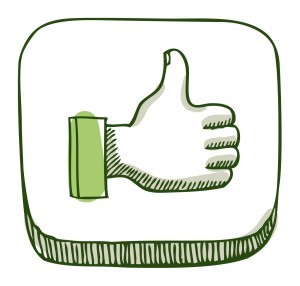 Abortion is very well known for just being wrong. Killing a human, killing a baby it is clear why the great populace believe that induced abortion is bad.

Induced abortion is against religion in various ways, which is another reason why people see abortion as illegal or wrong.

Abortion is the taking of life, and we as a race must protect and keep life when possible. 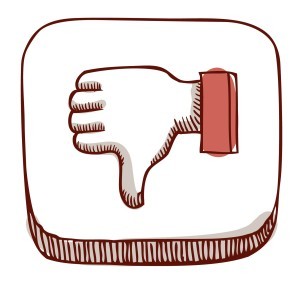 Global views and laws on abortion:

In this segment of the smore I will be talking about how the laws and views of abortion are changed around the world due to a whole multitude of factors. These factors range from religion, tradition, history and the community in general. I will be highlighting specific regions across the world, one or two countries per continent to show you the variety of laws and how some places have similar views on abortion and how some places have completely opposite views on abortion.

1) The first country I will be talking about is Ecuador. As I thought they had a unique perspective and view on abortion. They are one of the only places in the world to have implemented this law into society this law is: R1 Abortion may be permitted in the case of rape or of a woman with mental disorders. This I find fairly intriguing as they are one of the only countries that use this law and I can definitively see why.

2) America, Americas view on abortion is very unique as every state in America has different laws on Induced abortion, how long after conception and whether you can or you cannot. This I find very interesting as states may have differing views on abortion, so places may allow abortion, may not allow abortion or may not even have any laws on abortion.

3) Ireland also has a unique view on abortion as the Irish are tied closely with the catholic church and euthanasia/abortion are things that are very wrong in the eyes of the church.

4) Saudi Arabia has a specific law on abortion where abortion may be allowed but your significant other has to agree with it. Saudi Arabia however, is not alone as countries such as Japan have implemented that law.

5) The Philippines, among a whole handful of countries, have the law where abortion can be used to save a women life. To put this into context a pregnant may be dying because of the baby and the only way to save her would be abortion. This raises many moral questions and is a topic of much controversy.

The controversial views on abortion are swayed by a whole batch of factors. Religion, tradition, past experiences, even geology and territory. 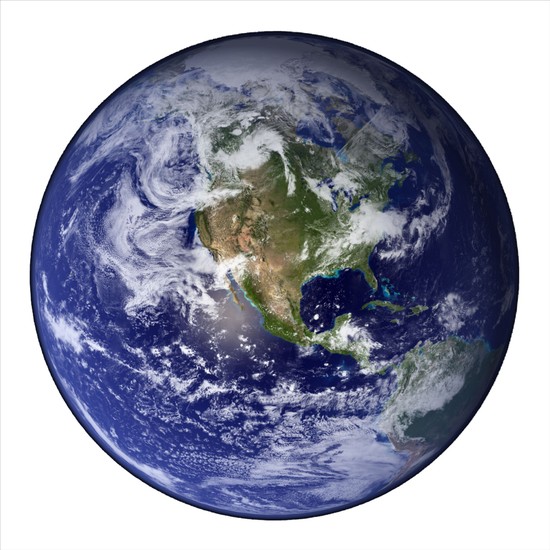 China: China is also very unique when it comes to abortion laws. It seems that in order to keep the 'one child policy' they use induced abortion as a backup to enforce the law and keep the population in china down. According to the Chinese communist party in 2009 alone, it was recorded that 13 million induced abortions took place. Thus, if you do the math, there should be 336 million induced abortions in total since the policy was established. To put these statistics into context there are approximately 50 million abortions a year and China contributes about 13 million to that sum. 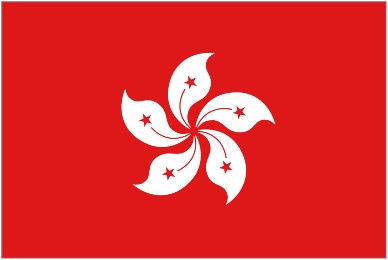 Abortion in Hong Kong is not that much different to that of China. As the laws in Hong Kong say that abortion may be legal but two professionals have to see out to this process. And check whether the abortion would be valid and optimal or invalid and inefficient. 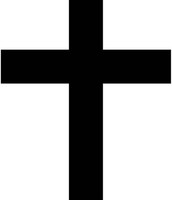 The death of Savita Halappana: The death of Savita Halappana was an eye opener for everyone in Ireland. As she died because abortion was not allowed in Ireland, she was under amazing stresses physically and mentally because of her pregnancy and thus she passed away on 28th October 2012. Savita Halappana's passing changed the views on abortion and caused her country Ireland to rethink the laws on abortion. As the death for her could have been avoided if she was able to abort the pregnancy that was killing her. In 2012, the laws on abortion were that abortion was banned and illegal because of the fact that abortion was completely against the catholic church because abortion would kill someone before they could even do anything against it.

Around the world, the views and laws of abortion varied greatly from being completely illegal or being somewhat legal. From the Irish laws of abortion to the Chinese laws of abortion people around the world have different views on abortion; some people say abortion is completely wrong and against god, some people say abortion can be good and used for the better and some people say that abortion is needed to keep society going. Laws on abortion differ around the world based on and around a whole multitude of reasons that affect the viewpoint on abortion. Reasons such as religion and tradition are prime factors as to why the views of people the world are different. For instance, the Irish state which is very close to the catholic church has completely banned abortion as it would object to god and the church itself. From all of these perspectives, it is clear that there is no definitive answer to the question: ' is abortion legal or is it illegal?' and that this question raises multiple moral and ethical problems.

In conclusion, abortion is a very controversial topic, which raises moral and ethical questions around the world. Globally, nationally and locally the perspectives and laws on abortion varied greatly. Abortion will continue to be a controversial topic and people will always have mixed views and opinions for a long time to come.