Students of all ages enjoyed Nick Bruel's visit. His presentations were interactive as he had students generate ideas and create stories and titles on the spot in a fun collaborative brainstorming session. The fifth graders enjoyed a cartooning symposium. Nick's only prop was a yellow pages phone book. Ask your fifth grader about their cartoon sequence! 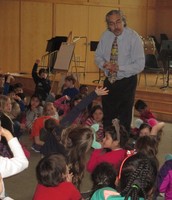 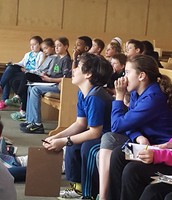 Fifth graders often found a need to locate good sources of information in their Genius Hour quests. Mini-lessons were taught as students learned to develop keywords to narrow and/or broaden their topics using the University of Delaware Databases. We hope that by using these resources early we may "un-Google" our future generations...

Fourth-graders explored various genres in their visits to the library. They immersed themselves in the world of historical fiction. This is a wonderful way to connect to topics learned in Social Studies. A group even wrote a persuasive letter to have one of their Book Circle reads added to our library. Of course their letter was so well constructed that it was an emphatic yes! 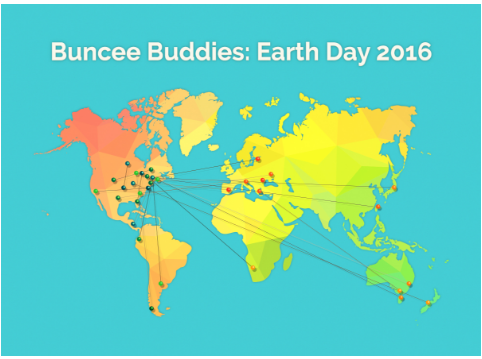 Third Graders connected with another classroom for Earth Day. They created Earth Day presentations which they shared with our "Mystery" class. They also shared this presentation at Tuesday Gathering. They posed questions using Padlet to determine the location of their mystery class.

Third graders also connected with a National Park Ranger from Biscayne National Park and learned about the importance of the mangrove trees.

They also learned more about pollution caused by plastics and the oceans in a webinar with the Five Gyres Organization. Five Gyres was so impressed by the initiative of our third grade students in organizing a Zero Waste Day that they want to feature it on their blog or Facebook page. 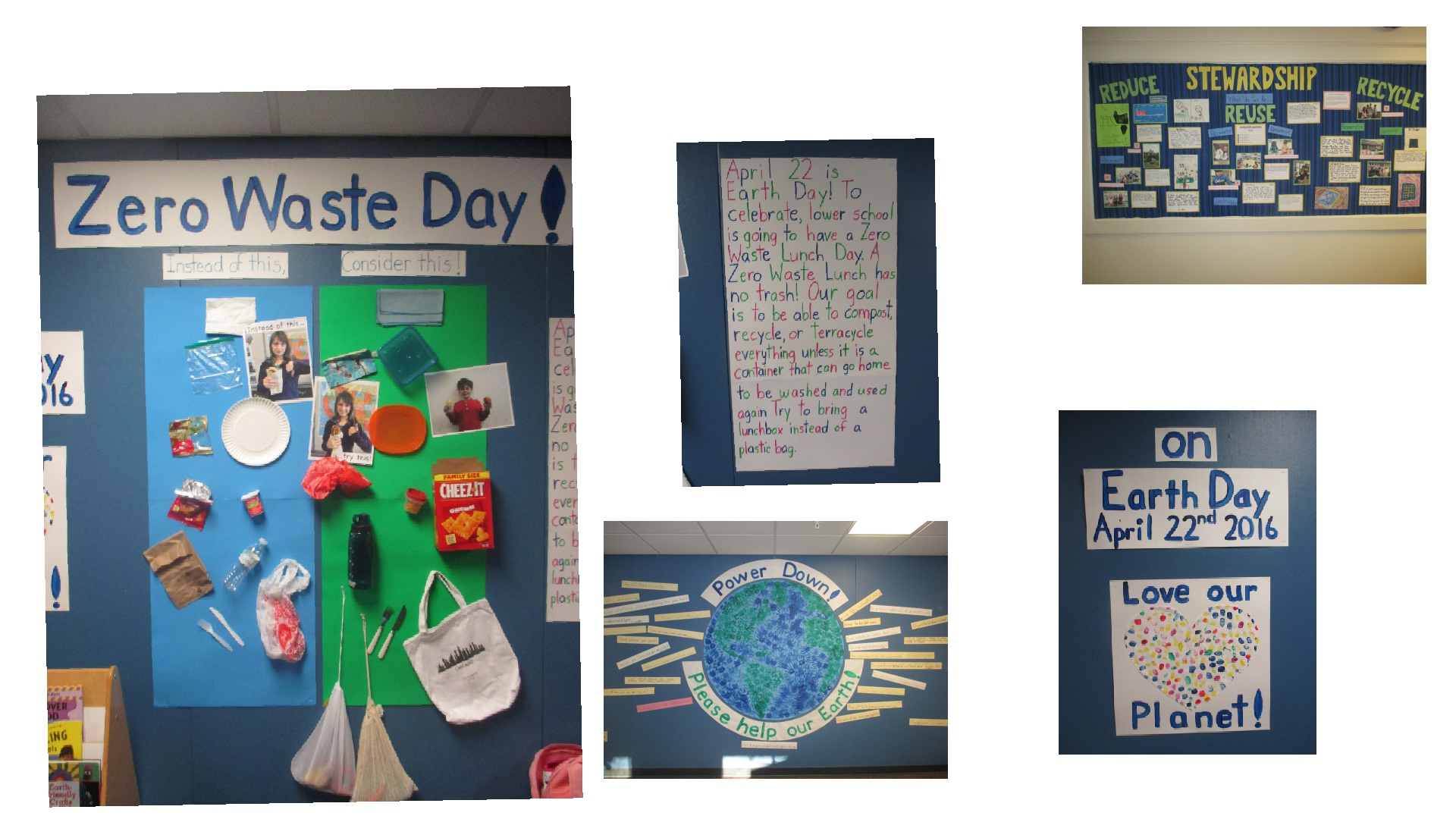 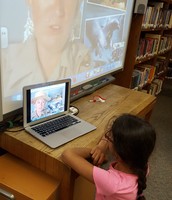 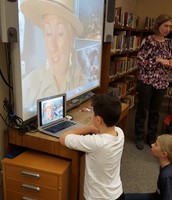 Third graders have enjoyed a newly formed Tech Club. The first project they have taken on is video game creation. Lessons included building and testing a game, building a character and creating animations-idle, moving and jumping and building a background. I have found them to be naturals at navigating through a new application and working together to share their learnings as they create their game. 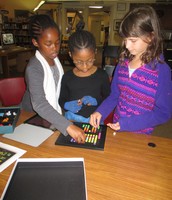 Second Grade and the Wax Museum

In an interdisciplinary unit, first graders learned the basic elements of Computer Aided Design. They took on a design challenge in pairs and created a 3D structure relating to their Goods and Services unit. These buildings will add to the original 3D city that the Class of 2025 had constructed. You may see some local structures such as Grotto pizza, the Wilmington Library and the Wilmington train station!

Kindergarten - Yes, they do Research Too!

Kindergarten students also had an awareness of Earth Day. In the lab, we read the story of Michael Recycyle and played an online game by the same name. They learned about what can be recycled and the need to sort recyclables. They also created their own book about ways they can help Mother Earth.

www.littlebirdtales.com
Little Bird Tales: Capture the Voice of Childhood. We offer a fun,unique way to create,record and share stories online. Kids can make drawings,upload photos or artwork and record their voice online,creating a slideshow format book,then share it with family and friends as gifts or a keepsake. Environmentally friendly and great for schools,too.

In true Reggio fashion, the pre-K have explored everything from outer space, things that live in water, and farm animals. They also did a mini-author study featuring Eric Carle. 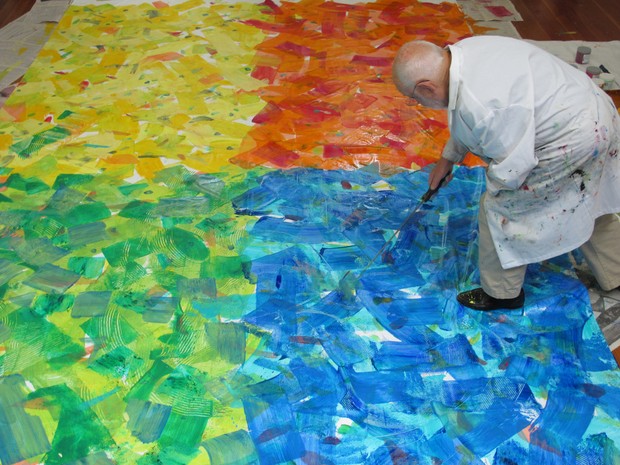