The corps of bare-boned plane

The corps of bare-boned plane

I like this book because it's a good book and it's very interesting. I recommend this book to people who are interested in... Adventure books, sad story's. The boys parents died in a train wreck and his baby sitter sends him with his uncle to his. So then he is waiting on his uncle to arrive at a restraunt he was waiting at. And a cupple minutes later his uncle arrives and they leave to go home and then a week later they try to build a plane and they actually build it but then somthing bad happens when they tried to fly in it... They crashed and died. 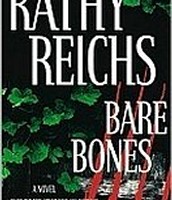 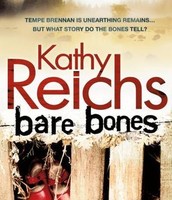 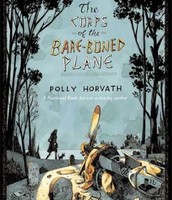