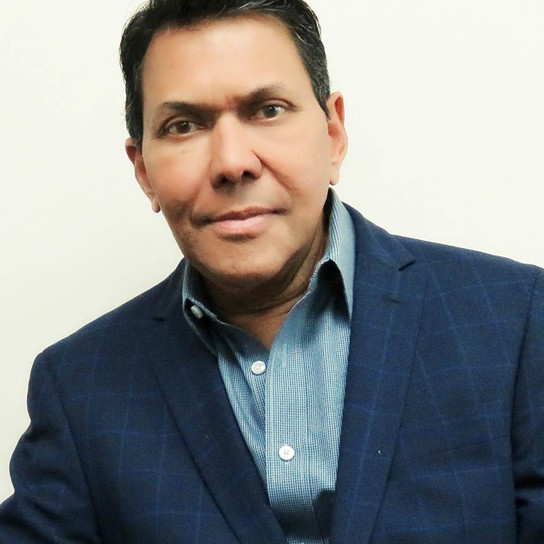 Aron is using Smore newsletters to spread the word online.

Get email updates from Aron: 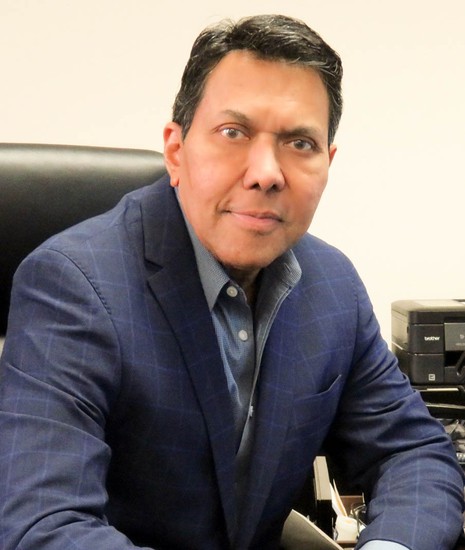 This is My Story

Currently, Aron Govil serves as Chairman and CEO of the Ducon Group, a worldwide conglomerate whose firms are involved in industrial engineering & construction, environmental control and management, material handling, infrastructure, and entertainment across the world. Aron Govil received his Bachelor of Science in Chemical Engineering from the City University of New York. Aron Govil is a Chemical Engineer who also holds an MBA and a Professional Engineering license (P.E.). Aron Govil was awarded the 2007 Excellence Award by the United States Partnership for American Competitiveness (USPAACC) in recognition of his remarkable achievements in business and entrepreneurship. Aron Govil was chosen by the Global Indian Organization as one of the top 25 most important Indians in North America for the year 2011.

www.linkedin.com
Aron Govil is Chairman & CEO of Ducon Group, an international conglomerate, whose companies are involved in industrial engineering & construction, environmental control, material handling, infrastructure, and entertainment globally. Aron Govil graduated from CUNY with a BE in Chemical Engineering. Aron Govil, is a Chemical Engineer, with an MBA and has a P.E.

Welcome to My Blog

Aron is using Smore newsletters to spread the word online.

Follow Aron Govil
Contact Aron Govil
Embed code is for website/blog and not email. To embed your newsletter in a Mass Notification System, click HERE to see how or reach out to support@smore.com
close