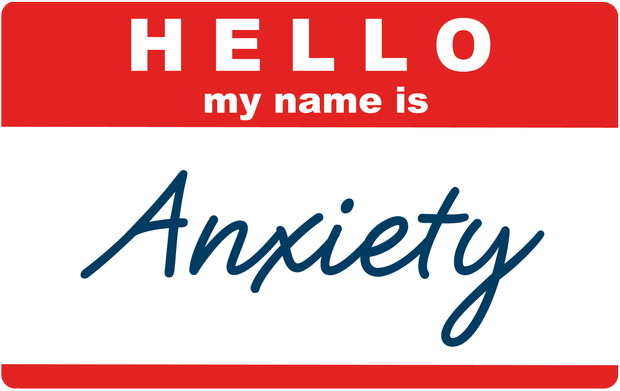 Anxiety is worrying but you can still do something about the issue. Depression is when you feel helpless and you believe there is no solution. 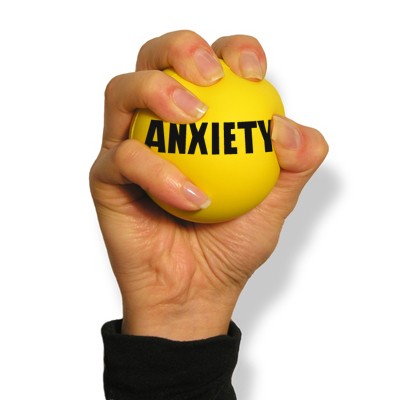 "Many people know Ricky Williams as the Heisman Trophy-winning running back who had it all — fame, money, and talent. Selected as the fifth NFL draft pick out of college, he became a celebrity overnight. With a successful career underway, who would believe that this football sensation who played for crowds of 100,000 dreaded the thought of going to the grocery store or meeting a fan on the street?

"I was 23, a millionaire and had everything, yet I was never more unhappy in my life," Williams said. "I felt extremely isolated from my friends and family because I couldn't explain to them what I was feeling. I had no idea what was wrong with me."

Fortunately for Williams, a good friend suggested that he see a therapist. "When I first met Williams, he could hardly look me in the eye," said Janey Barnes, the therapist who diagnosed him and started his treatment program. "Like most people with this condition, Williams thought he was just shy or strange, but it was clear to me that his anxiety was debilitating, which is very different than shyness. Luckily, social anxiety disorder is highly treatable."

Williams made dramatic improvements once he was diagnosed and started treatment. "I understand that a lot of people, especially men, look up to me because of my profession, so I have a chance to reach out to people and let them know what I've been through and how treatment has made my life so much better," he said. "If my story can help even one person to seek help, it will feel as though I've scored the game-winning touchdown.""

Follow Ari Purvis
Contact Ari Purvis
Embed code is for website/blog and not email. To embed your newsletter in a Mass Notification System, click HERE to see how or reach out to support@smore.com
close