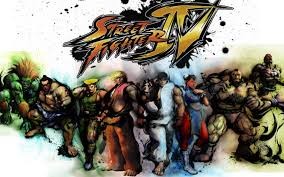 First, the controls are super essential to Street Fighter IV. To any video game really...in a fighting game moving is really a priority.The controls are really important in any situation

like if you wonted to move back you to be able to look at the screen. 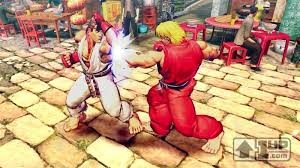 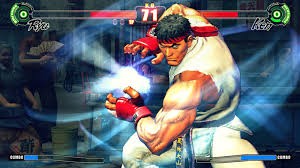 Strategies are crucial to every fighting game. If you go all out you have more chances of losing. Figure out what need to do in different situations like when is in the air jump and attack.Strategies can make you win or lose depending how good you are find out what works bast. 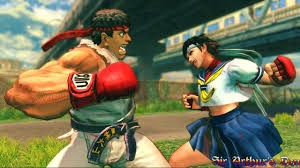 Remember when you are playing a fighting games., including.Street fighter remember to

skim throw the controls and moves some new strategies. Remember to play and have fun

also just like me and video games what are you good at. 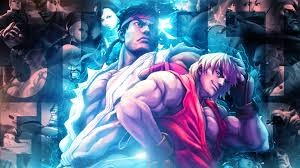 A link to street fighter video/article

store.steampowered.com
A link to an article about video games

Playing video games is good for your brain