By: Katherine Hicks and Sydney Perkins

By: Katherine Hicks and Sydney Perkins 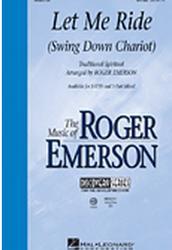 It is a 3 part mixed with piano

Origin of Let Me Ride is Spiritual

-Negro spirituals are a musical form that is native and specific to the religious experience in the United States of Africans and their descendants. 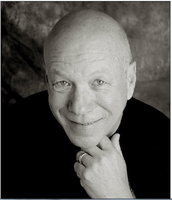 -Roger is a professional composer and arranger with over 900 choral titles in print.

-Over 30 million copies in circulation

-He is the most widely performed composer/arranger in choral music today.

-has been a recipent of the ASCAP's Standard Award for 20 years.