Athi is using Smore newsletters to spread the word online.

Get email updates from Athi: 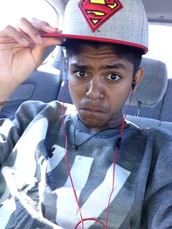 Hi I'm Athi, I am 15 years old, I go to Louise Arbour Secondary School and I'm in grade 10. I have many hobbies such as Listening to music, playing video games, and watching tv shows, and playing drums. My main languages spoken at home are tamil, and English.

I was born on December 21st, 2000, in Scaraborough General Hospital. I lived in Scarborough for two years.

I moved into Brampton when I was two years old. My first public school I attended was "Hickory Wood Public School". I stayed there from junior kindergarten to grade 3. Many memorable events happened during this time period such as starting extra curricular activities like drumming and swimming classes, Going to Canada's Wonderland for the first time, and travelling to Sri-Lanka and London.

My first time traveling to London was in 2008. London was one of the most memorable event of my life because we had a great time exploring places such as the London Eye, The Buckingham Palace, House of Parliments, and the Tower Bridge, also spending time with our cousins and relatives.

After grade three, I moved again to Dixie Rd and Sandalwood Drive. My house was twice as big than my old house. Moving in was one a memorable event because it was time to meet new friends and teachers, also get used to my new house.

Manitoulin Island was a great experience. It took 9 hours to reach the island, however we still had a great time with our friends, sight seeing, and travelling. Even though we stayed for three days only, we managed to do a lot of activities such as hiking, biking, fishing, playing cricket, and, seeing waterfalls. The lodge had a great a huge lake right beside which looked amazing. My favourite part of the trip was the lodge and food. the lodge had buffets for breakfast, lunch, and dinner.

Going to Pennsylvania was a memorable event of my life. We went to a temple called the Hare Rama Hare Krishna Temple. We had a great experience sight seeing,hiking, biking, and spending time with friends.

This was my third time going to Sri-Lanka. This time it was my mother, sister, and me who went. It was very emotional because it was while since we met our Grandmothers and cousins. We couldn't visit our hometown because it was destroyed during the war, however we spent good times with our cousins.

My cousin sister came in the summer of 2015. That summer was memorable because, this was the first time she ever came into Canada. We introduced her to many places such as Canada's Wonderland, Niagra Falls, African Lion Safari, and Montreal. 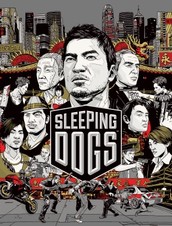 Sleeping Dogs is one of my favorite video games. The game is rated M, which contains blood and gore, intense violence, and use of drugs and alcohol. Even though only ages 17 and up can play this, the game is fun. You can do many things like drive cars, fight and shoot. The game is sort of like "Grand Theft Auto 5". 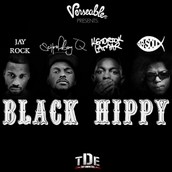 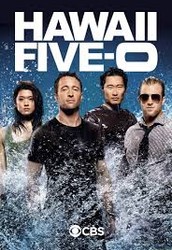 Hawaii Five-0 is one of my favorite TV shows. I like Hawaii Five-0 because the show is about crime scene investigations. I like crime investigations because it's very interesting to find evidences that lead to the criminal. This show can catch your attention because every scene is important.

My Leadership Style is a pace-setter. I would exercise this type of leadership in team projects.

Crime Scene Investigators are one of my main influences because, I am interested in crime investigating.

Auto Engineering is one of my main influences because, I am also interested in creating new cars, and fixing parts of cars. An advantage I have is my dad is a mechanic, so I can get extra help if needed. 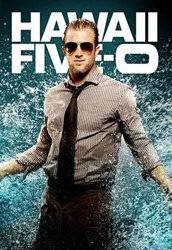 Scott Caan is one of my role models because he acts as a detective in Hawaii Five-0. I consider him a role model because he's a cool guy, and also he very good at finding suspects, and criminals.

My future is uncertain at this moment because of confusion of choosing between automotive engineering or Crime Scene investigation, but in the future I will become one of the two jobs. For now I am choosing courses that related to the jobs.

The results for all of the quizzes I took said I was a visual learner, My personality type is ESTJ's(Extroverted, Sensing, Thinking, Judging), My interest type is a tactician, My top subject area is Mathematics, my motivation factor is achievment, and I'm known as the acheiver.

Athi is using Smore newsletters to spread the word online.