Alxis is using Smore newsletters to spread the word online.

Get email updates from Alxis:

HOW TO INCORPORATE VISUAL LITERACY IN YOUR INSTRUCTION 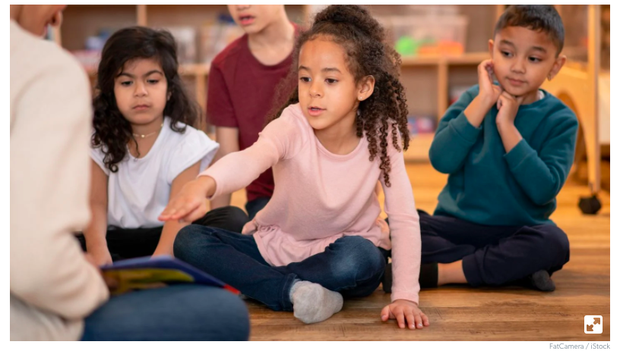 When students make observations, they learn how to describe what they see, interpret the images, and then make deeper connections.

If a picture is worth a thousand words, can you imagine all of the stories that one picture tells? When students are able to fully “read” images, they can understand beyond the text and delve deeply into the author’s message. Imagine close reading, but instead of text, they’re examining images. Visual literacy encompasses the ability to effectively find, interpret, evaluate, use, and create images and visual media.

The beauty of visual literacy is that it opens the door for other language arts standards to be woven into your lessons, and it accommodates all learners from pre-K to fifth grade.

As a young child, I developed my visual literacy skills early on. When I was in grade school, my eyes gravitated to posters in the classroom. I loved seeing posters on the walls full of color, pictures, or drawings. I would often try to sketch what I saw on the posters and add them to my worksheets. It was a way for me to make deeper connections to my learning. If illustrations had an effect on my learning as a kid, then they could also have a significant impact on my students when incorporated as part of daily instruction.

Our fourth-grade classes started incorporating visual literacy into our instruction two years ago. As part of our character unit, we front-loaded visual literacy into the curriculum by using wordless texts to help students make observations in the illustrations. Students examined story elements such as setting and made inferences about the main characters. The purpose was to have them practice making observations before introducing the mentor text.

When teaching visual literacy, have students look out for these six elements identified by educator Melanie Rick as they make observations in illustrations:

1. Facial expressions: Ask students to look at the characters’ face, eyes, mouth, and eyebrows and identify what mood or feeling the characters are expressing. You can start by showing students pictures of different facial expressions or have the students act them out. When I did this with my students, I introduced them to vocabulary words such as scowl, furrowed, and brooding.

2. Focal point: Ask students, “Where is the center of activity or attention? Where are the character’s eyes looking? As the reader, where are your eyes going first and then resting?” Illustrators often play with scale and proportion to draw attention to a certain part of the image for a specific reason. Differences in scale can show power and authority, or submissiveness and vulnerability.

4. Clothing: Ask students if the clothes that characters are wearing give clues to their traits or their role in the story. Are they in uniform? Students can think about what clothing might tell them about the characters’ daily life or job. Students can also see if there are connections between the clothing and the setting.

5. Setting: Have students identify where the story is taking place. What’s in the background of the image or illustration? Is the illustration showing a particular time of day or season? They can look for things that may identify a specific region, continent, or country. The time and place in which a story occurs will affect the plot, so any clues that students can get from the illustrations will help them better understand the content as readers.

6. Objects: Objects are the other things that enhance the illustrations and give clues to understanding various story elements such as character traits and motivation, setting, problem, and solution. In addition to looking at the object, look at the color, size, and quantity. An object could be something that the character is holding or something else within the picture. Perhaps it’s a suitcase in the character’s hand that tells us they’re going on a trip or a bicycle that a little girl is riding to school that tells you she lives close by.

Mark Ludy’s wordless picture book The Flower Man helps in teaching the six elements because the illustrations are so detailed. The main character, the Flower Man, walks through a dark and dreary town, buys an abandoned shack, and fixes it up. He plants a garden and passes out flowers, and everything he touches turns from black-and-white to color. This book enables students to practice essential observation skills and give different interpretations of why things are happening.

“Did you know the characters change in the story?” my student said excitedly. Although I’ve looked at the book about a hundred times already, I replied, “Tell me more,” eager to learn what he noticed.

“Well, in the beginning, the pictures were gray and dark. In the window, the couple was arguing. Later in the story, the color changes, and now they are hugging each other.”

This exchange led more students to make guesses about the characters from what they saw in the pictures. They excitedly looked at all the different characters in the story to see if they could come up with a backstory of their lives. Thinking about the possibilities also encouraged them to think about the author’s message.

In a summer school class, I had my students write the text for the wordless picture book You Can’t Take a Balloon Into the Metropolitan Museum, by Jacqueline Preiss Weitzman and illustrated by Robin Glasser. The students enjoyed hunting through the illustrations to look for clues that could help them tell the story. They looked at ways to write their story by describing what was happening in the pictures using the six visual literacy elements, and they also explored different ways the story could be told if they wrote it from a particular character’s perspective.

Visual literacy can be used to help students decode text in a story. Pictures and images give readers clues and can help them sound out unfamiliar words. A book walk is a great way to incorporate visual literacy into your instruction. Before reading a book, you can show students the cover and have them make predictions based on the illustration.

As you turn the pages, you can ask open-ended questions about the illustrations and have the students provide you with clues from the pictures to support their answers. Visual literacy is also a great way to get our youngest learners in pre-K familiar with narrative writing by looking at detailed pictures and having them talk about the characters and the setting.

When students make observations, they learn how to describe what they see, interpret the images, and then make deeper connections. They tap into their critical-thinking skills to help make sense of what they see. They may observe things that others might have overlooked.

Seeing all the little clues, and then sharing what they see and why they think it’s happening, makes visual literacy exciting for students. It unlocks all facets of literacy and allows learners to gain deeper understanding and a different perspective of the story that goes beyond information that just comes from text 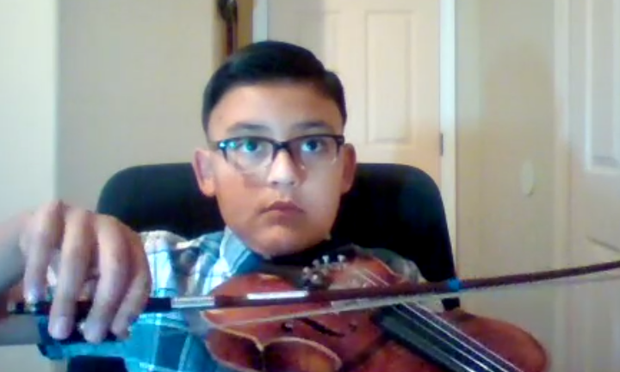 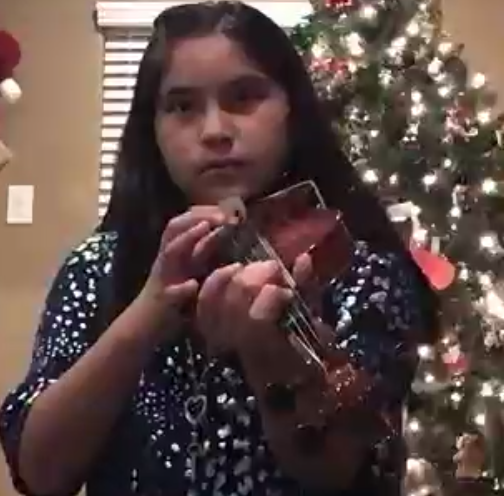 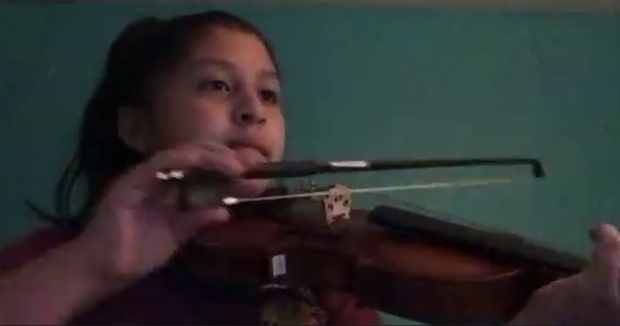 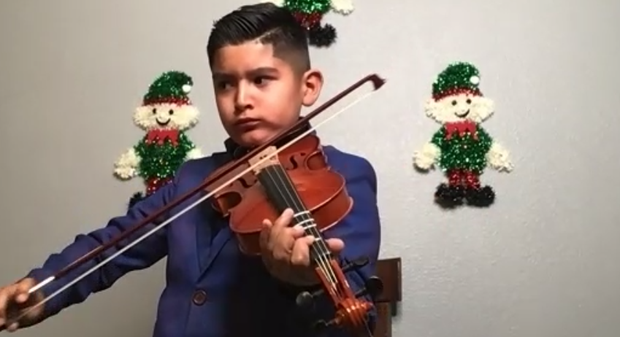 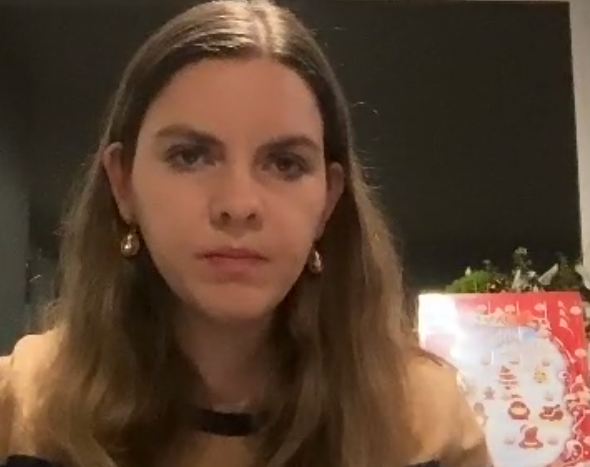 I WOULD TO WELCOME OUR NEW STRINGS MUSIC TEACHER MS. MARIAM ODDIE. THANK YOU TO MS. MARIAM ODDIE FOR PUTTING TOGETHER AN AMAZING VIRTUAL STRINGS WINTER CONCERT! CONGRATULATIONS TO OUR JF STUDENTS IN OUR BEGINNING AND ADVANCED STRINGS PROGRAM BECAUSE THEY GAVE AN AMAZING MUSICAL PERFORMANCE!!!! 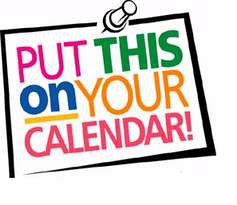 December 17th-Virtual Student of the Month 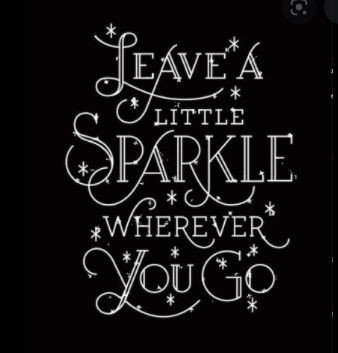 LCAP GOAL 5: KUDOS TO OUR STAFF 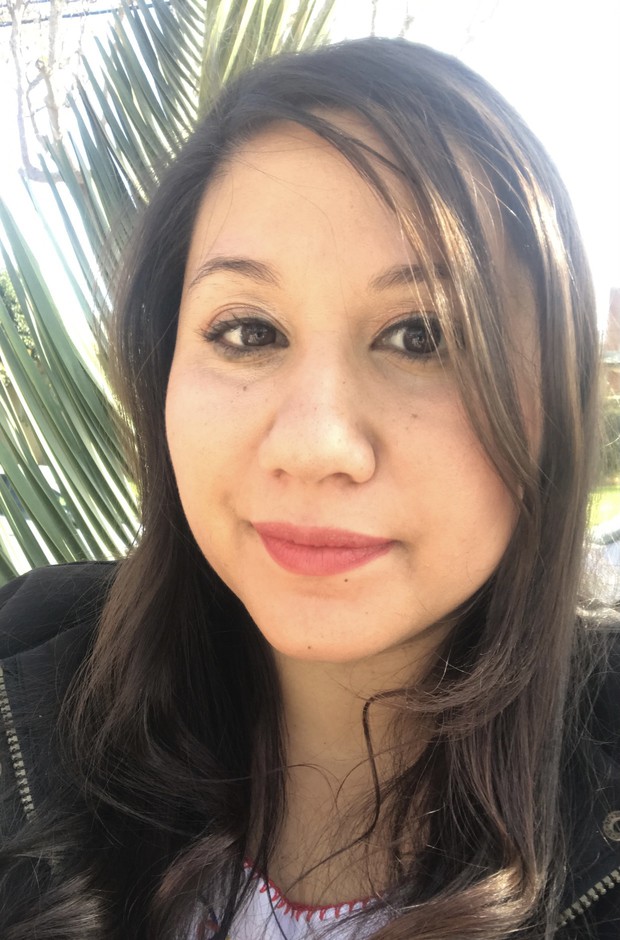 MRS. ELVIA ESPINO RUIZ IS OUR FAMILY LIAISON. MRS. ESPINO RUIZ ALWAYS PROVIDES SUPPORT AND RESOURCES TO EVERYONE WITH HER POSITIVE AND CARING ATTITUDE!! 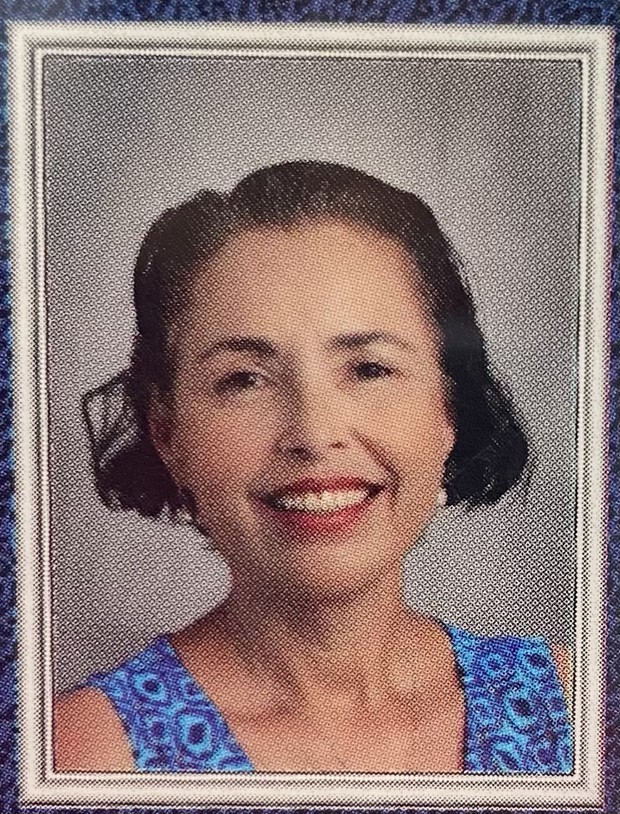 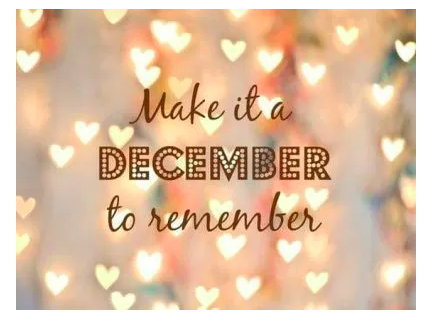 DEAR STAFF, ENJOY DECEMBER BECAUSE IT IS THE MOST WONDERFUL TIME OF THE YEAR FOR FAMILY AND FRIENDS!! WARM REGARDS, ALXIS 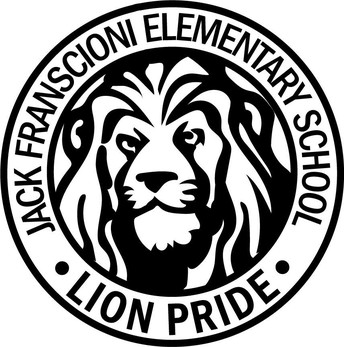 Alxis is using Smore newsletters to spread the word online.

Follow Alxis De La Rosa
Contact Alxis De La Rosa
Embed code is for website/blog and not email. To embed your newsletter in a Mass Notification System, click HERE to see how or reach out to support@smore.com
close