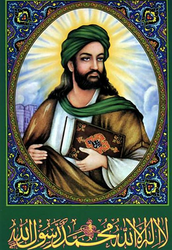 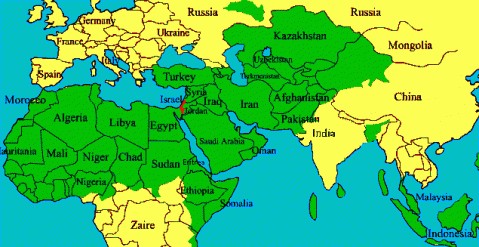 2. when praying they face mecah 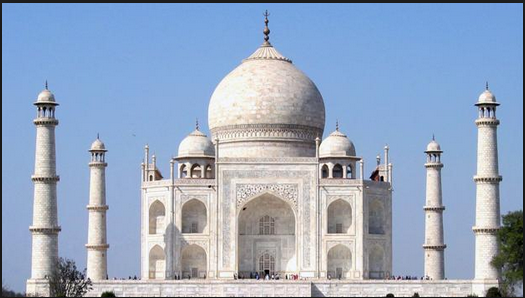 In the laws of Islam (sharia) there are three kinds of divorce, each with separate rules. When a man has initiated a divorce, the procedure is called ṭalāq When a husband accuses his wife of adultery without supplying witnesses and the wife denies it, the process is called li'ān. When a woman has initiated a divorce it is called khula. Talaq is easily obtained, while obtaining khula is typically quite difficult.

In the ṭalāq divorce, the husband pronounces the phrase "I divorce you" (in Arabic,talaq) to his wife, three times. Many Islamic scholars believe there is a waiting period involved between the three talaqs, pointing to Quran 65:1[and various hadiths. However the practice of "triple ṭalāq" at one sitting has been "legally recognized historically and has been particularly practiced in Saudi Arabia."

In Islamic law, the topic of slavery is covered at great length. The Quran (the holy book) and the hadith (the sayings of Muhammad) see slavery as an exceptional condition that can be entered into under certain limited circumstances. Only children of slaves or non-Muslim prisoners of war could become slaves, never a freeborn Muslim. They also consider manumission of a slave to be one of many meritorious deeds available for the expiation of sins. According to Sharia, slaves are considered human beings and possessed some rights on the basis of their humanity. In addition, a Muslim slave is equal to a Muslim freeman in religious issues and superior to the free non-Muslim.