Get email updates from Simon:

Everything you need to know about China's farming legacies

Everything you need to know about China's farming legacies

Farming in Ancient China was key to their economy and was one of the most valued jobs in the society. Farmers in China raised cattle such as cows, sheep, chickens, and oxen. As for crops, in the North, they grew wheat and millet, while the farmers in the South grew rice, one of China's most famous foods, which the people in China still eat today.

In China the climate is a very important when it comes to growing crops and raising animals. During the coldest months of the year, it is critical that animals are kept warm. But as for crops, the climate limits what can be grow, but it depends on where the location is. 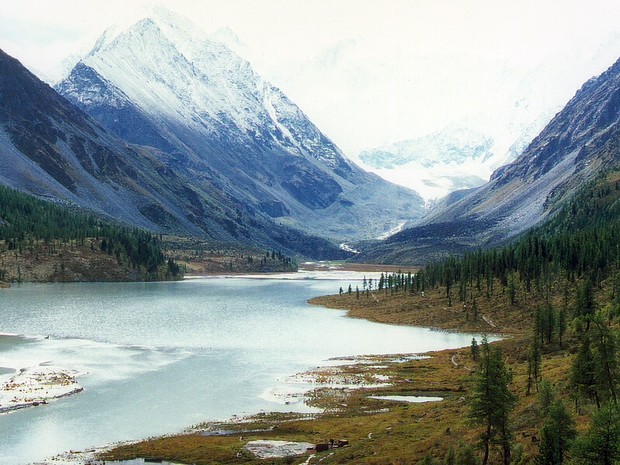 Chinese inventions made it much easier to farm and grow grain to trade. Most farmers used plows and hoes to tend to their crops, but some used the collar harnesses to allow horses to plow the soil on their own. Others used wheelbarrows to pull heavy loads in one trip. Though most American farmers use the same tools as the Chinese did, but we still differ from their strategies. 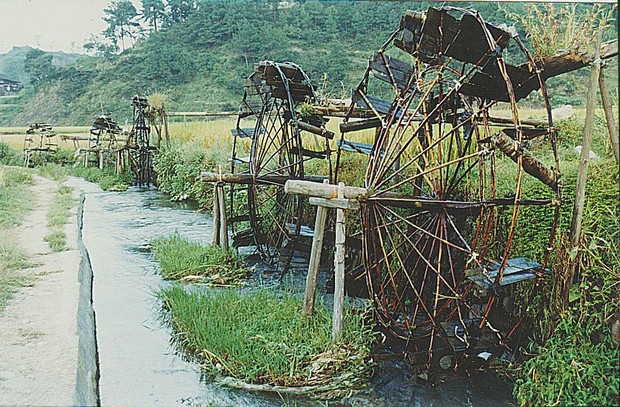 Most Chinese farmers wore simple clothing, such as sandals, and a straw hat, pretty much like what might be seen is movie. During the cooler parts of the month when the temperature begins to drop, most farmers stuffed their clothing with quilt and cloth so it would keep them warm while working outside. 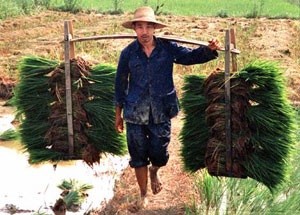 China and the U.S. have their similarities and differences with the way the people of China raised their crops. Americans and other countries still use wheelbarrows to transport heavy loads, and some of us also raise the same animals they did when they were farmers. The point here is that China's farming legacies have traveled all around the world and landed in every corner of it and have effected all of us in a way. 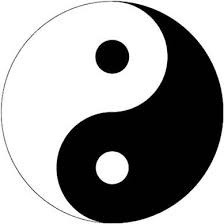