Anastasia is using Smore newsletters to spread the word online.

Get email updates from Anastasia:

Holyrood Palace is an oficial residenes of Kings and Queens of Great Britain in Edinburg. 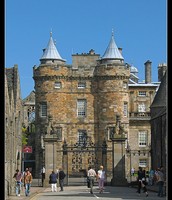 In XVI century the Palace was a residence of Mary Stuart and today we can see an interior of her chambers.Mary Stuart was a Queen of Scotland and France and also she was a pretender to the English throne.In XVIII century a King of France Karl X lived in Holyrood Palace. Now this Palace is an oficial residence of the Queen of Great Britain Elizabeth II when she is in Edinburg. 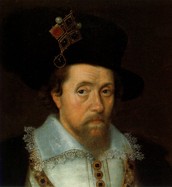 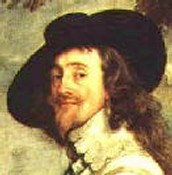 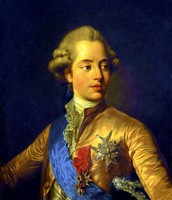 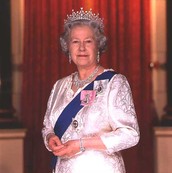 What you can see in and near Holyrood Palace.

The biggest room in the Palace is Picture Gallery. In this Picture Gallery you can see pictures of individual collection of The Royal Family and portrets of monarchs. For some time there were 110 portrets in the gallery but now there are only 89 portrets. Nobody knows why 21 portrets disappear.

Near Holyrood Palace you can see ruins of old Abbey. It was the first building in Holleyrood. All buildings are surrounded by beautiful gardens. 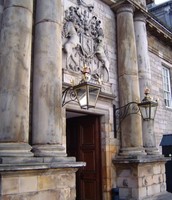 Cost of Arms of Scotland over the main entrance. 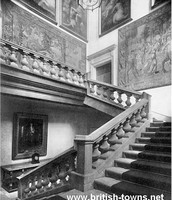 Holyrood Palace and Abbey in 2012.

The ruins of Holyrood Abbey in August 2011.

A 19th-century view of the Palace of Holyrood House from Calton Hill.

View of the Picture Gallery. 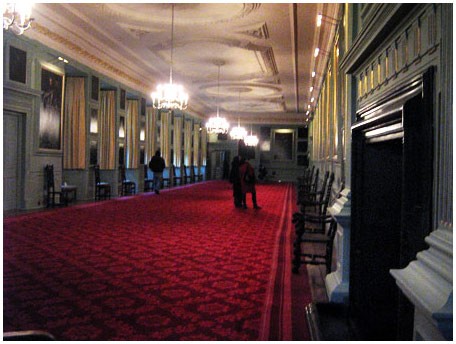 Portrets in the Picture Gallery. 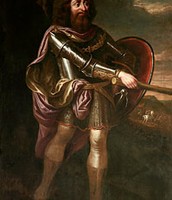 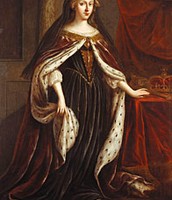 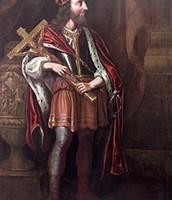 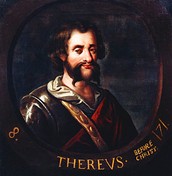 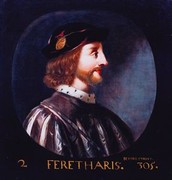 Can you visit Holeyrood House or not?

Though Holeyrood Palace is an oficial resindence of Queen Elizabeth II you can visit this Palace.Traditionally, the Queen spends here at least one week a year. In her absence tourists can visit Holeyrood House .Russian tourists can take free audio tours of the Palace. But you can't take photos and video.At the entrance inspected.
Holyrood Palace

Anastasia is using Smore newsletters to spread the word online.