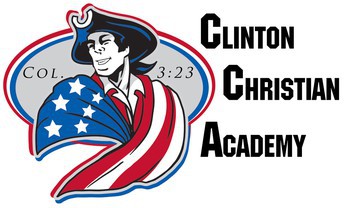 CCA Motto: To share the saving knowledge of Jesus Christ, preparing hearts and minds to impact the world for Him.

The April character trait of the month is Gentleness. Here is what a few CCA students said gentleness means to them:

Ezra in 1st grade said that gentleness means to do things slowly and kindly.

Ally Jo from 1st grade said, "gentleness means being gentle to someone during tag."

8th grader, Corban, said that being kind to others is what gentleness means.

Carson in 3rd grade said gentleness means to be kind to others. 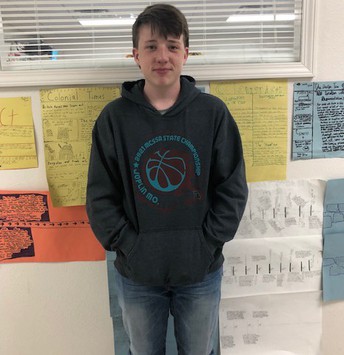 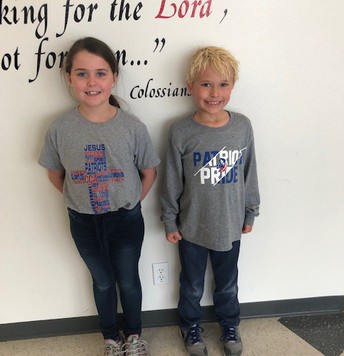 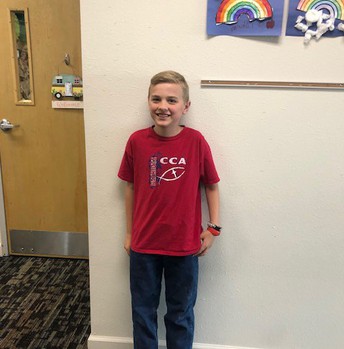 Mrs. Lowe, our K4/K5 teacher, along with her husband, Jeff, will begin serving with the Alaska Village Missions stationed in Homer, Alaska for most of this upcoming summer. At least one of the Alaskan villages where they will be serving has a baseball field, so they're collecting gloves and balls through today, April 23rd to take with them. They would like to facilitate a baseball ministry to compliment VBS and other activities while there. There is a drop-off box at CCA near the front entrance for donations. Please consider dropping off a glove or ball that the Lowe's can use to engage kids in ministry. Thank you! 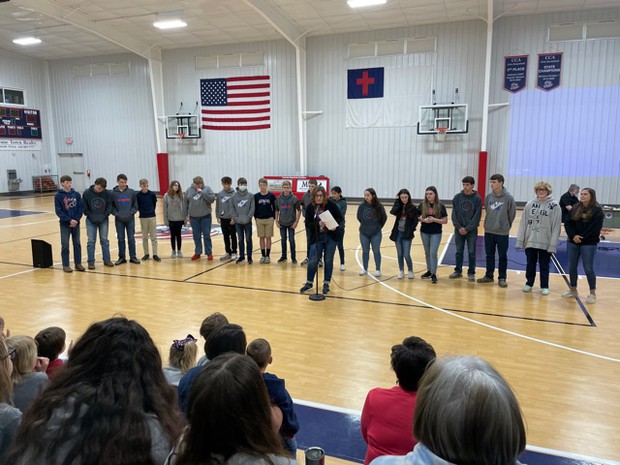 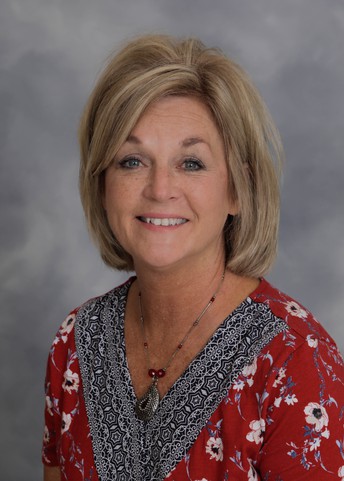 Mrs. Olson has been teaching at CCA for 15 years. She teaches 4th grade at CCA, but has previously taught at Lakeland for 6 years and Clinton for 2 years. Her favorite part of teaching at CCA is the Bible based curriculum. Mrs. Olson loves to teach about the miracles of Jesus and how He changed the lives of sinners. She says the most rewarding part of teaching is being able to pray with her students and have an impact on their lives. Mrs. Olson has been married to her husband, Jay, for 36 years and they have 3 children and 3 grandchildren. 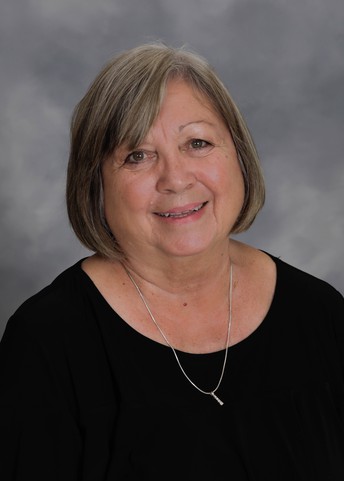 Mrs. Wilson has been teaching at CCA for 8 years; she taught 3rd grade for 5 years, left CCA and then came back and has been teaching 5th grade for 3 years so far. Mrs. Wilson previously taught 38 years in public school. She loves being able to teach God's word in every subject at CCA. Mrs. Wilson said, "I love the CCA families, and the students are true children of God." The parables of Jesus are her favorite Bible story to teach; Jesus was an amazing teacher! The most rewarding part of teaching at CCA is hearing "thank you." Mrs. Wilson loves this because she knows that the students are aware of the calling that teachers have, and they show love and respect this way. Mrs. Wilson is a widow; her husband passed 3 years ago. She has 3 children, 7 (+1 on the way) grandchildren and 5 great-grandchildren. 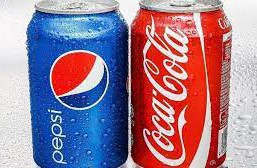 For this week’s Survey Says we asked some of our students if they preferred Pepsi or Coke, here are the percentage responses they gave us: 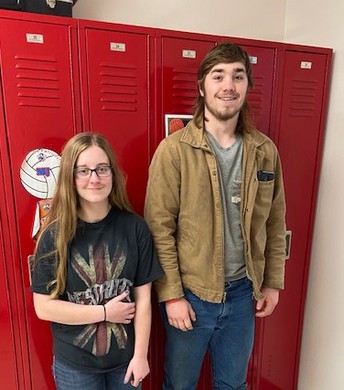 Congratulations to these two high school students for placing in the top three at the State SkillsUSA 2021 competition!

Eli is a CCA senior and plans to use his Clinton Technical School skills & knowledge for his college major when he attends State Fair Community College in the fall. Awesome job! 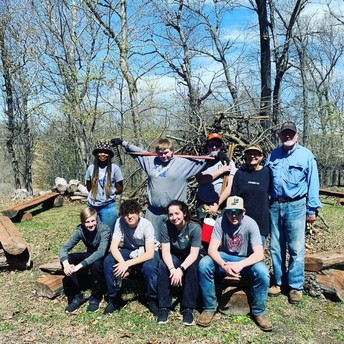 On Friday, April 9th 2021, all CCA 8th grade students participated in a service project at Sagrada Scholarship Bible Camp in the Cole Camp/Lincoln area on Lake of the Ozarks. The 8th graders were instructed to dress in work clothes and bring gloves, shovels and rakes on the trip. They were able to clean up all the limbs and trees that were scattered over the campgrounds in just a few hours. This is a service project that CCA 8th graders participate in every year and it helps CCA stay connected to Sagrada Scholarship Bible camp. 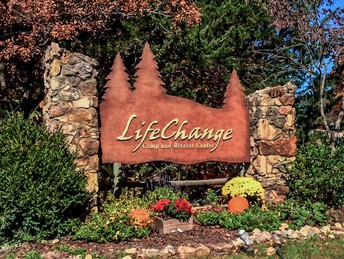 Bill Anderson from Life Change Camp visited the 3rd-12th grades on Wednesday, April 14th. He discussed opportunities to attend or help at camp during the summer. Located outside of Clinton, the camp hosts three different age groups. This includes the family camp, two children's camps, and two for junior high. Life Change Camp offers opportunities for worship, Bible study, and fun. High schoolers are able to attend as counselors. This year's theme is "salt and light" which is based off of the passage Matthew 5:10-16. For more information please visit their website. 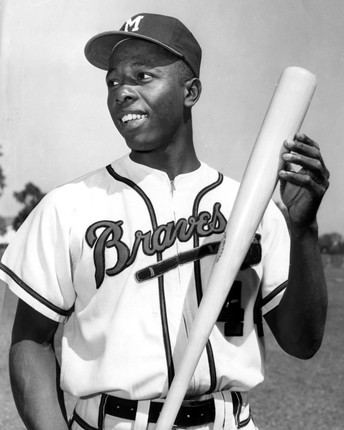 On This Day in History: April 23rd

1932 : The New Royal Shakespeare Theatre opens in Shakespeare's birthplace of Stratford-upon-Avon, it had been rebuilt after a fire destroyed the original Shakespeare Memorial Theatre.

1954-Hank Aaron hit his first homerun of his MLB career

1985 : The Coca-Cola Company announced it has changed its formula for Coke and it will be known as New Coke (less than 6 months later they returned to the original formula).

Follow Shauna Townsend
Contact Shauna Townsend
Embed code is for website/blog and not email. To embed your newsletter in a Mass Notification System, click HERE to see how or reach out to support@smore.com
close