Come To The Inca Civilization

Come To The Inca Civilization 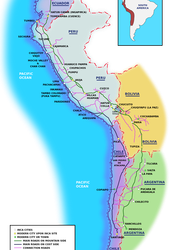 The Incas have over 14,000 miles of highways! They even have runners that use quipos to deliver messages across the civilization. So if you need to tell a friend something the you cant just give it to a runner to transport. 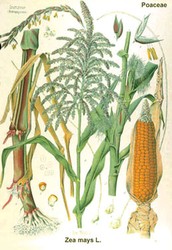 The Incas created effective medicines such as quinine, which helps drop fevers. They also perform many blood transfusions. And even have done some brain sugarys and are trying to make it better. 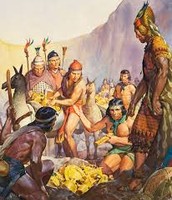 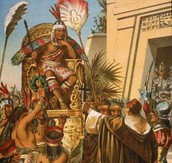 The Incas cut into the side of the Andes Mountains to make Terraces. This helped them out with farming by giving them more flat land. They also use irrigation systems to transport water up to the crops. 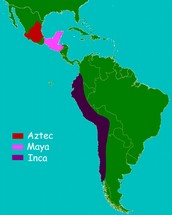 You will be traveling to land that is about 25,000 miles long. You will be anywhere in the range of Columbia, Ecuador, Chile, Peru, Bolivia, & Argentina.

The nobles and government controlled the army and who was in it. If you are a commoner you could easily be put into the army.

The nobles ran the government, army, and were very rich so you would definitely want to be a noble. Commoners were fisherman, and farmers. The government decided who would farm, trade, and who would be soldiers, and even who you could marry. 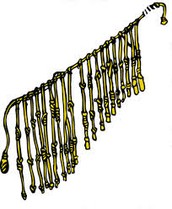 The Incas use the quipo unlike the Aztecs. Which was basically knots on string to help them keep track of information and send messages.

Only the kids of the nobles and royal family's went to school. And there was many jaguars

Follow Kara Hagen
Contact Kara Hagen
Embed code is for website/blog and not email. To embed your newsletter in a Mass Notification System, click HERE to see how or reach out to support@smore.com
close