Worked with Givenchy and Christian Dior

His first collection was inspired by the French Revolution

Vogue says, ''Galliano is almost as famous for his dramatic final-bow-costumes as he is for his fantastical designs."

He worked for Dior for several years, but was recently let go. 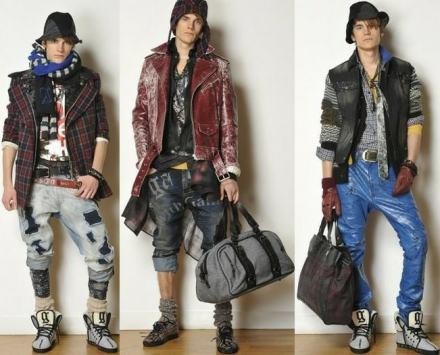