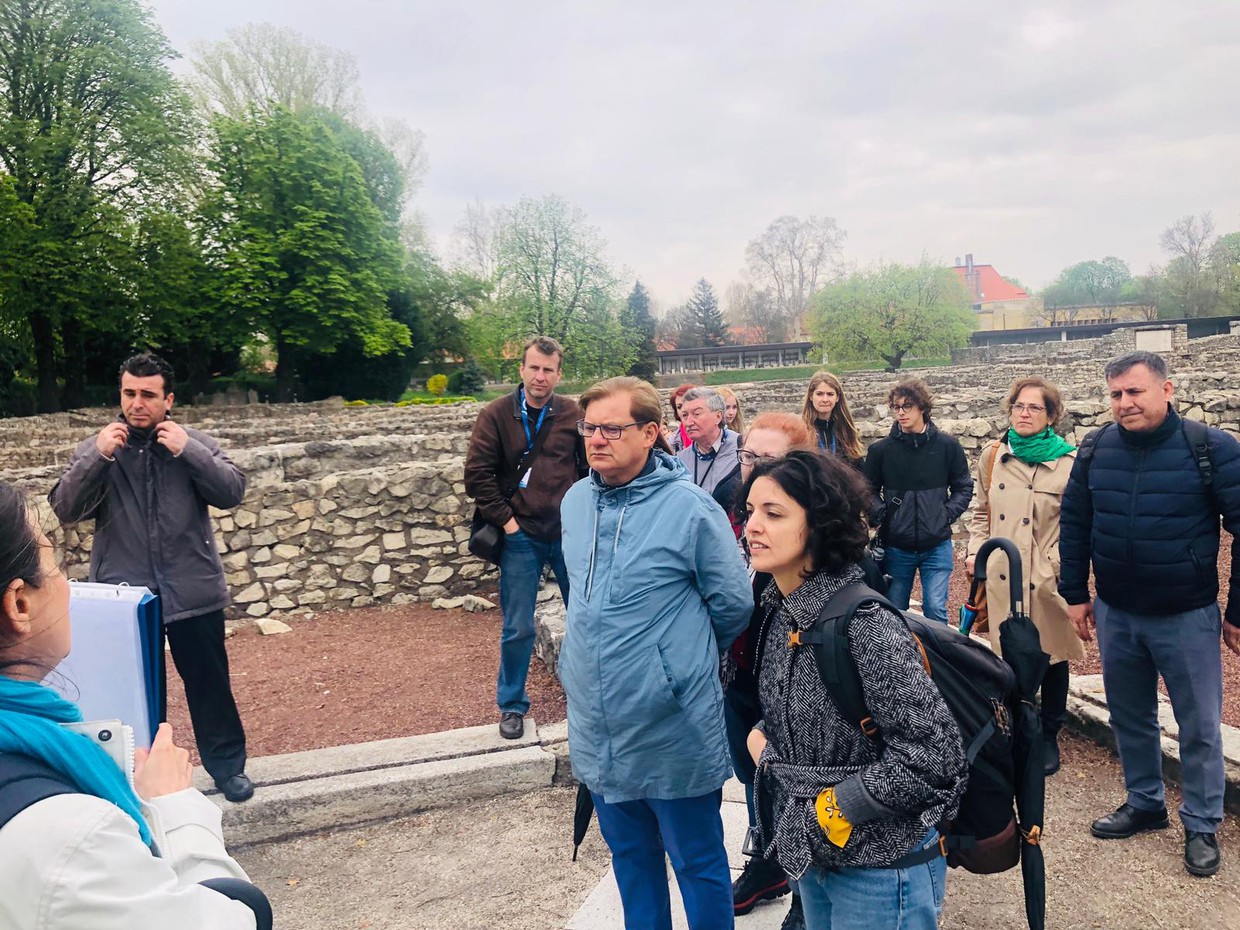 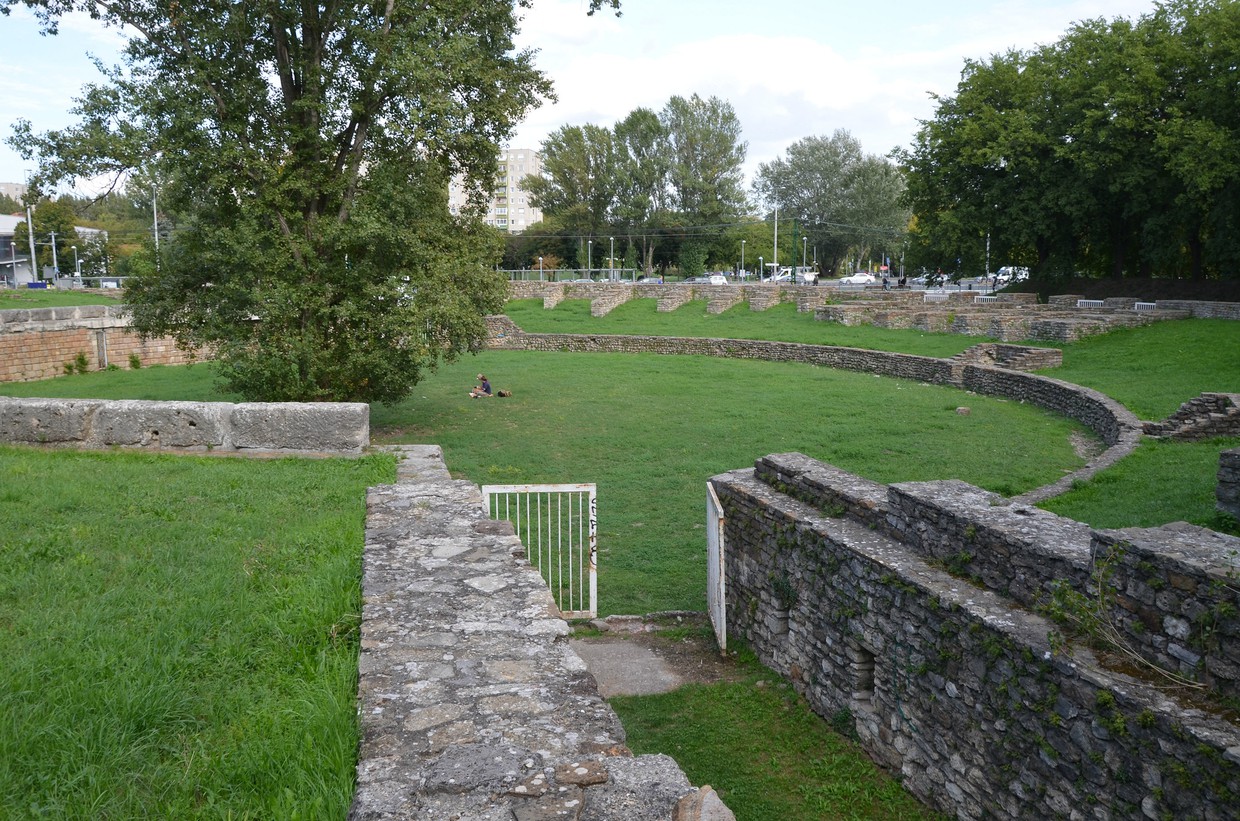 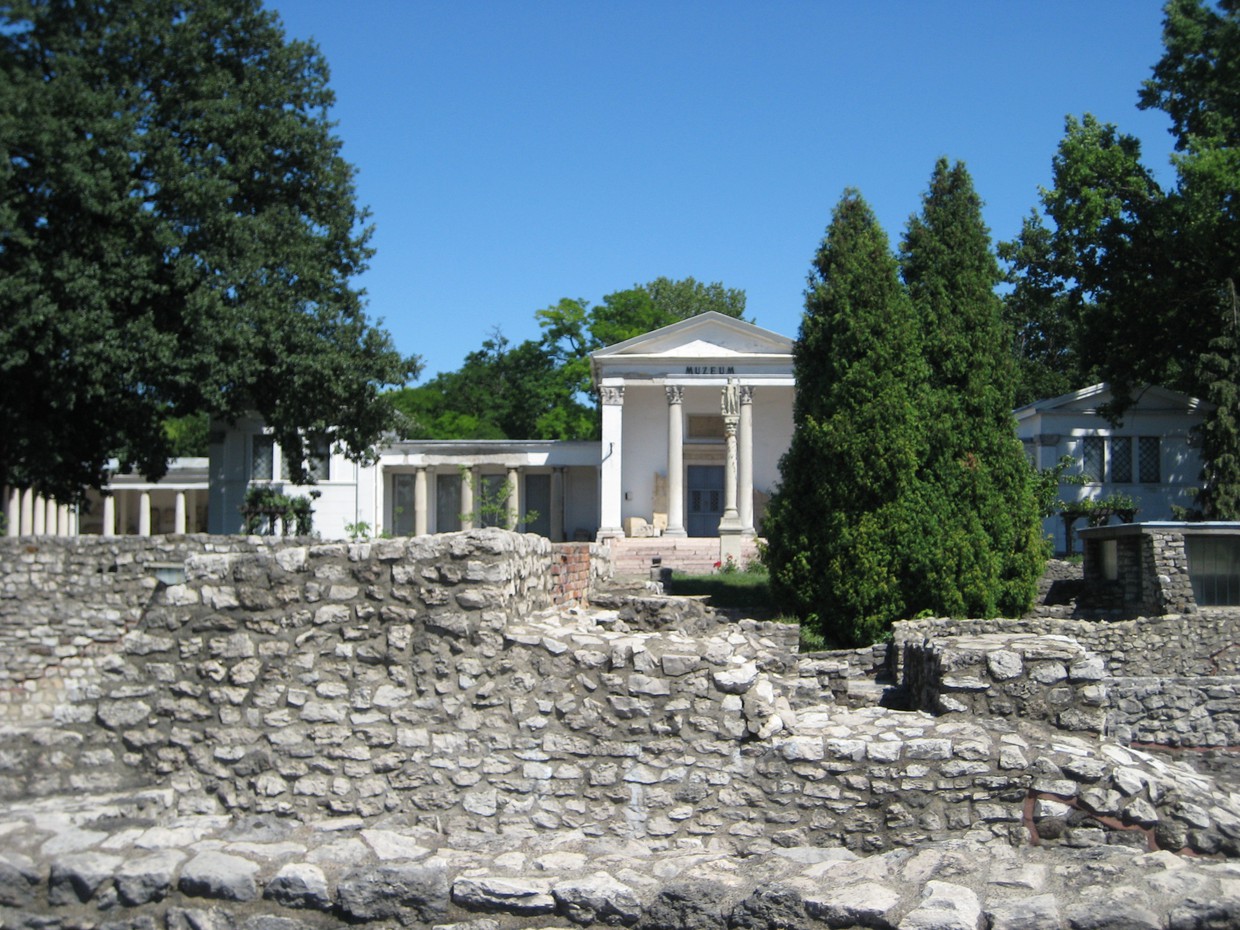 This project has been funded with support from the European Commission.
This publication [communication] reflects the views only of the author, and the
Commission cannot be held responsible for any use which may be made of the information contained therein
Embed code is for website/blog and not email. To embed your newsletter in a Mass Notification System, click HERE to see how or reach out to support@smore.com
close
Powered by Smore
Powered by Smore