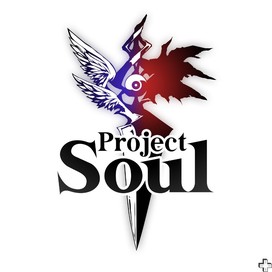 A gaming study By: Evan Bailey

A gaming study By: Evan Bailey

For my independent study I played my favorite games and studied how they work and what I can do to improve my performance. I studied Runescape, Dungeons and Dragons Online as well as Dota 2. 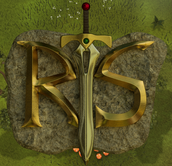 Let's first start of with Runescape in which I studied how drop mechanics work and calculated drop rates some of the Hardest Bosses in the game such as Nex and K'rill Tsuanoth. I learnt the formula to calculate the amount of times you must kill something to get a drop and also how to maximize chance using items such as a ring of wealth.

In Runescape monsters have what is called a drop chance and various types of drops.In Runescape you are never guaranteed a drop, drops are given based on random dice rolls.

100% Drops-Drops always attained from killing a monster such as bones from humans and leather from cows.

Main Drop-Monsters also have a main drop which is attained based on a random roll and can be multiple items.These items usually have some connection to the monster and its lore.

Drop Table-The list of items the player is able to receive as a main drop after killing a monster.

Rare Drop Table-This table can be selected by the random dice roll and replaces the standard drop table and usually has very valuable items.There is items such as a ring of wealth that can increase your chance of receiving a drop via receiving another random roll, but not the value of the item itself.In some cases rolling this table will yield nothing.

Second Drop-Second drops are rolled for and add on to the main drop or the rare drop.These items usually have no connection of the monster slain but are in some cases more valuable than the rare drop table.There is no item that increases the chances of receiving such items.

Quest Specific Drop-These drops are received if the player is on a specific quest which requires the player to slay a specific monster for a specific drop otherwise unattainable.These drops vary from a 10% to 100% depending on circumstance. 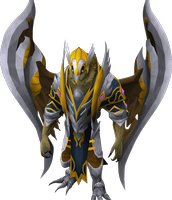 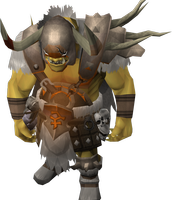 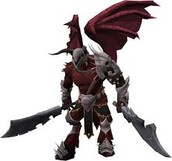 DDO is a MMORPG developed by Turbine. In this game I completed dungeons not for loot or mechanics, but for the chances of completing a dungeon vs your weaponry, equipment, and level. The way I am going to calculate my percentages of the dungeons is what step of the quest your are on out of a fraction plus the number of monsters killed as a fraction plus the amount of the map discovered as a fraction divided by three for the percentage. I played one LvL 5 dungeon one LvL 10 dungeon one LvL 15, one LvL 25 and one LvL 50. While doing the play through I will be playing as an Dwarvern Paladin due to its easy game play and cool armor.

In DDO you start out with 10 ability points to assign to various parts of your character exe. Say your a dwarf and have a raid with an elf, the elf probably has points in agility and dexterity while the dwarf has all his in strength. These are the stats of your character and are used in random dice rolls to determine if you can say bash a door or pick a lock. The dice in this game are based off the board game mechanics and that there is 20,12,10,8,6, and 4 sides. Say you are in a fight with a golem (A ancient creature conjured to attack.Usually made of rock or other earth materials) and you swing at him depending on the monsters agility and yours as well your strength and his defense. It would use dice accordingly to your level and your points in that attribute.

Here is my data of the dungeons I have completed.

DOTA 2 is a MOBA(Massively Online Battle Arena Game) developed by valve in partnership with steam. The game play is lobby based in which you choose a type of mode you want to play and choose a champion to play as.You are then placed in a map with 3 lanes a top, a middle, and a bottom. The goal is to defend your base from enemies and attack the enemies base while they try to do the same.In the middle of the enemy base there is an ancient which must be defended from enemies or its game over. Aside from the lanes in between them are jungles where players may farm for cash or experience. Every time your character levels up it is allowed a point to put into a certain skill. Cash is used to purchase in game items that can boost your stats. Aside form the Champions there are hostile mobs that attack as well as the champions and they are used as farming material and as support. The map below shows the two teams and the big red/green squares are turrets which attack the opposing team. The river in the middle is the barrier between the sides. A popular mechanic of DOTA is ganking or coming from one of the off map areas and attacking an enemy by surprise that is usually done with one support and one assassin type character. For this game I am going to be studying the chance that you will successfully gank someone based on a certain type of character.One strength, one agility, and one intelligence. I will calculate this chance based on your heroes level. This will all be better explained in my video I will post here this weekend. 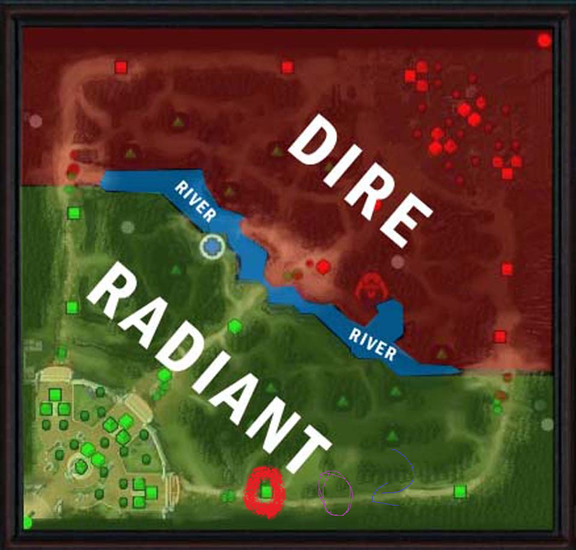 The Sniper is a carry based agility character. I played 5 matches and my data is as follows.(ROUNDED TO NEAREST 5TH PERCENT)