Saul is using Smore newsletters to spread the word online.

Get email updates from Saul:

The king of England said it is illegal to move past tha appalchian mountains b/c he wants to avoid another war.

This is a tax on paper . The Stamp Act was first direct tax to be levied in the Amercan Colonies 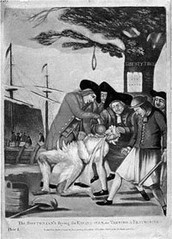 It was not really a massacre , only 5 people died

The tea act was a tax on tea. The tea act only allowed tea to be shipped from East Indian Company

In Boston, the sons of liberty organized what came to be known as the Baston Tea Party

The British called these laws the coerive acts , but they were so harsh that the colonists called them the Intolerable Acts.

Were the first battles of the Revolutionary war. As Ralf Waldo Emerson later wrote

Saul is using Smore newsletters to spread the word online.