Mozammil is using Smore newsletters to spread the word online.

Get email updates from Mozammil: 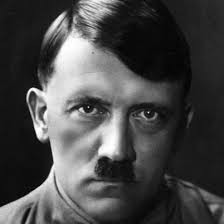 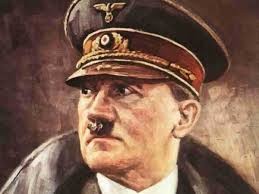 1. He killed over a million Jews.

2. He broke the Treaty of Versailles by remilitarizing Germany.

4. He is responsible for concentration camps and killing of soldiers

5. He created the Nazi party

He believed that Germans were better than everyone else. Hitler believed that any one who was black, or asian, or anything other than white "Arian" was inferior, especially the Jews. He believed that Jews were responsible for all of Germany's struggles. He wanted perfect people to be white, have blue eyes, and blond hair. He was mad at the Allies for winning World War 1 and wanted revenge.

He was born on April 20th, 1889. He learned how to sing when he was a kid and grew up to be a politician. After World War 1 he became the head of the military. He created the nazi party from there. Hitler was then elected for president of Germany

Adolf Hitler fought in WW1. Then he started world war 2 because he hated Jews, and wanted things to be done his way. Almost every country went against Germany because of this madman. By the end of the war he lost and committed suicide.

Mozammil is using Smore newsletters to spread the word online.

Follow Mozammil Alam
Contact Mozammil Alam
Embed code is for website/blog and not email. To embed your newsletter in a Mass Notification System, click HERE to see how or reach out to support@smore.com
close