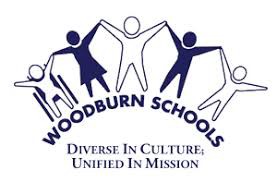 We have launched our new website! If you'd like to take a moment to visit our new website please click on the links below. Please check back often as updates are made. Our websites are a work in progress. We plan to add more features to the sites and we will be frequently updating them. 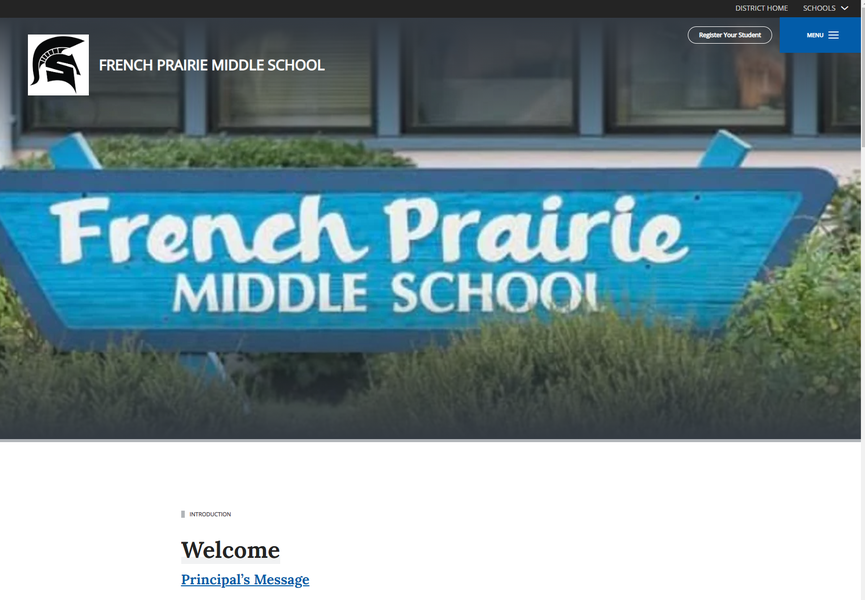 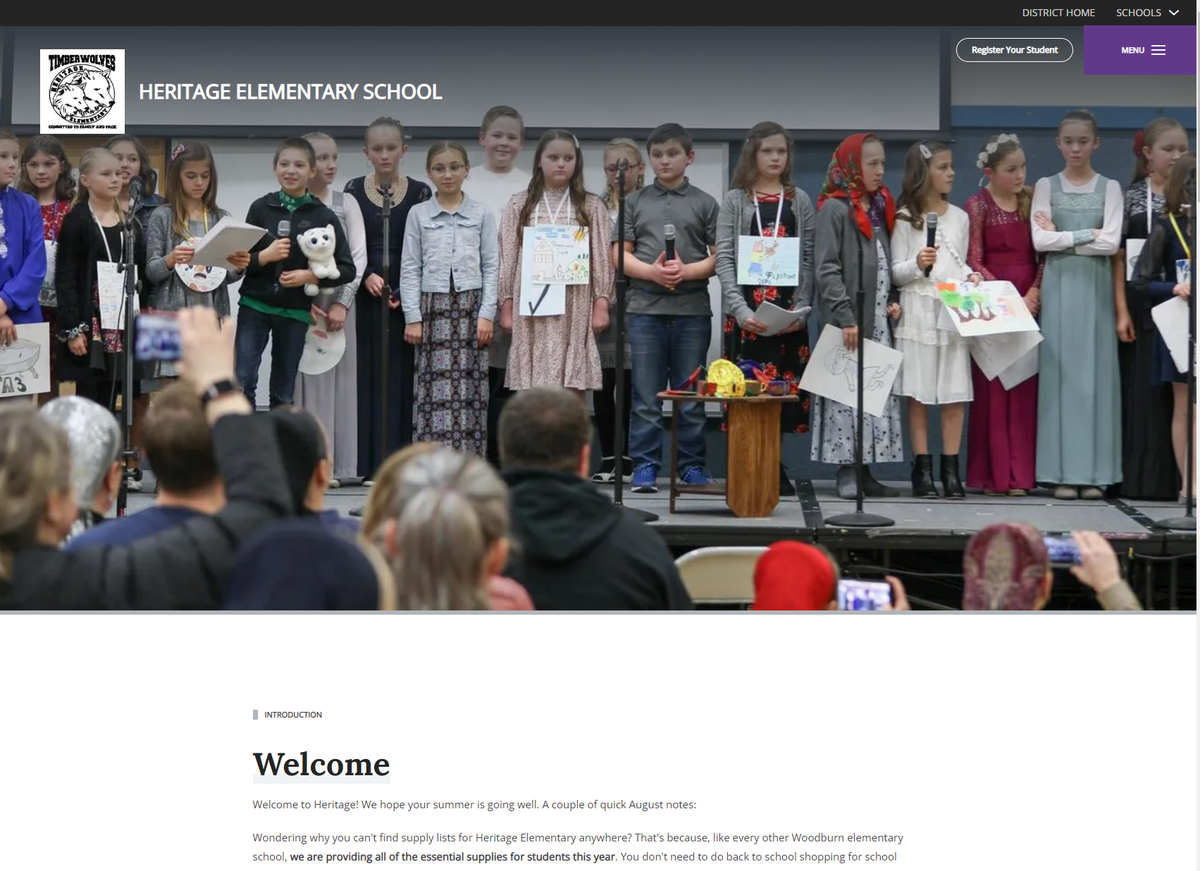 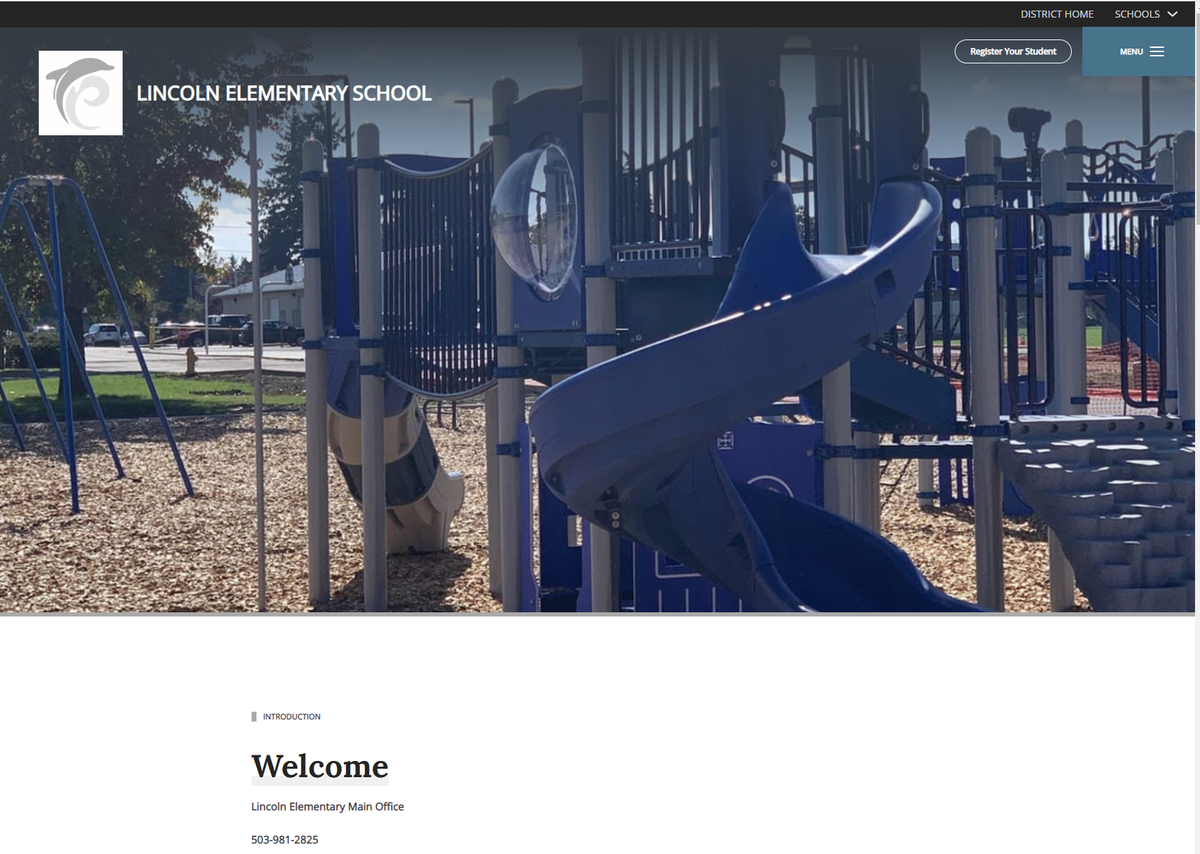 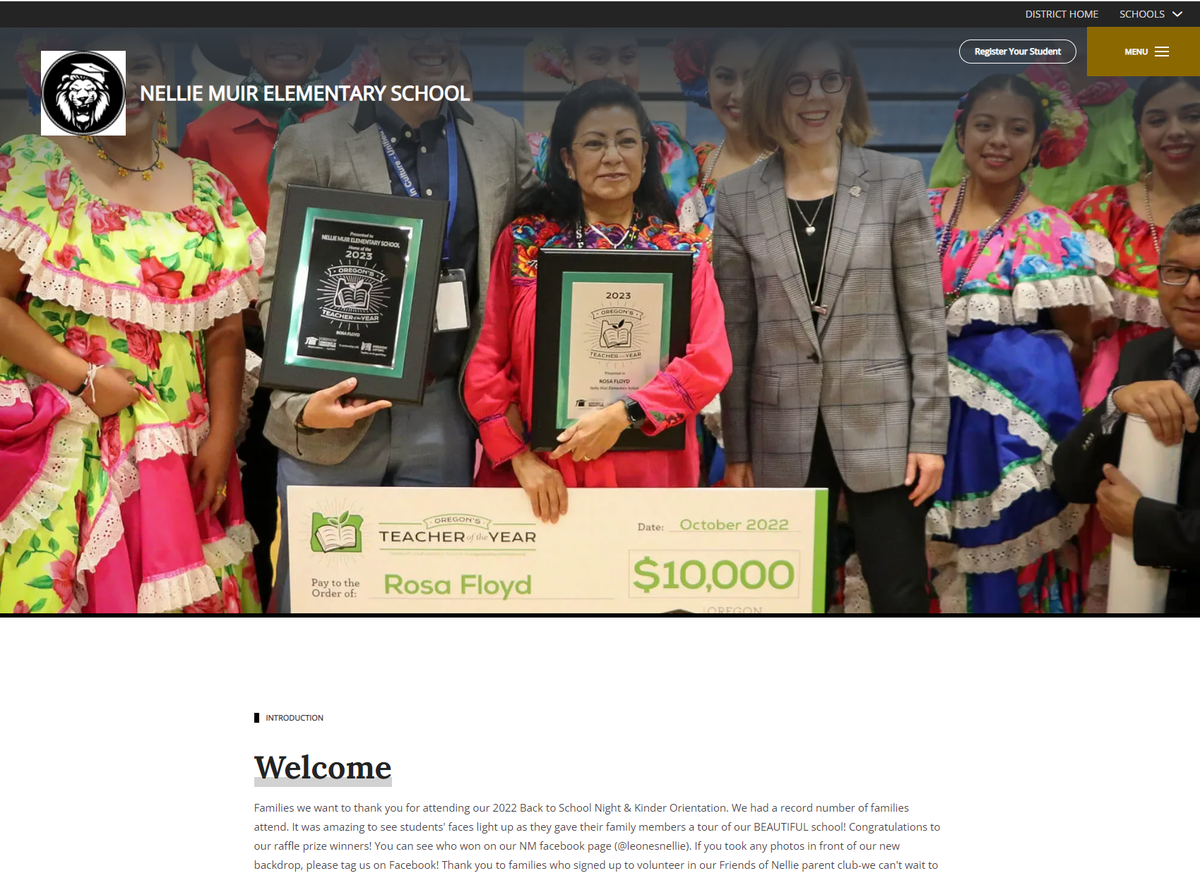 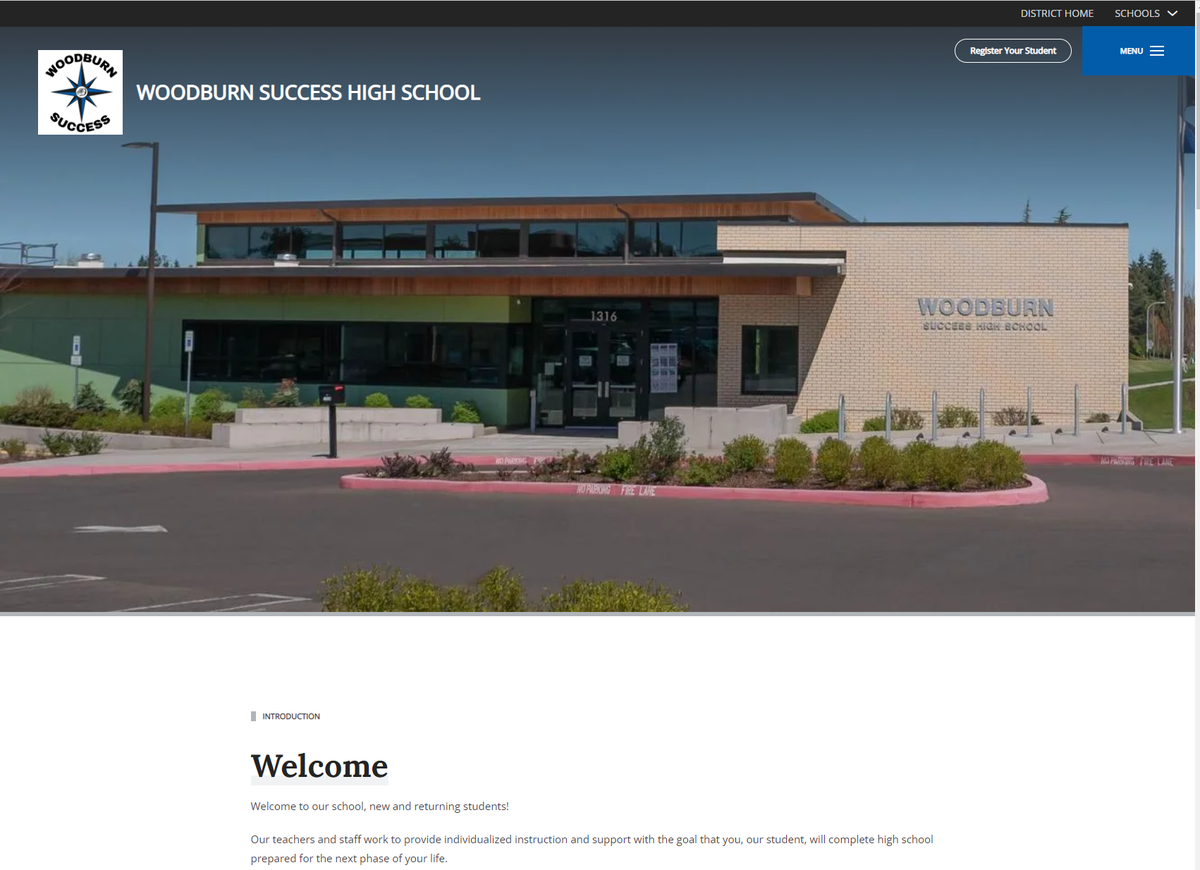 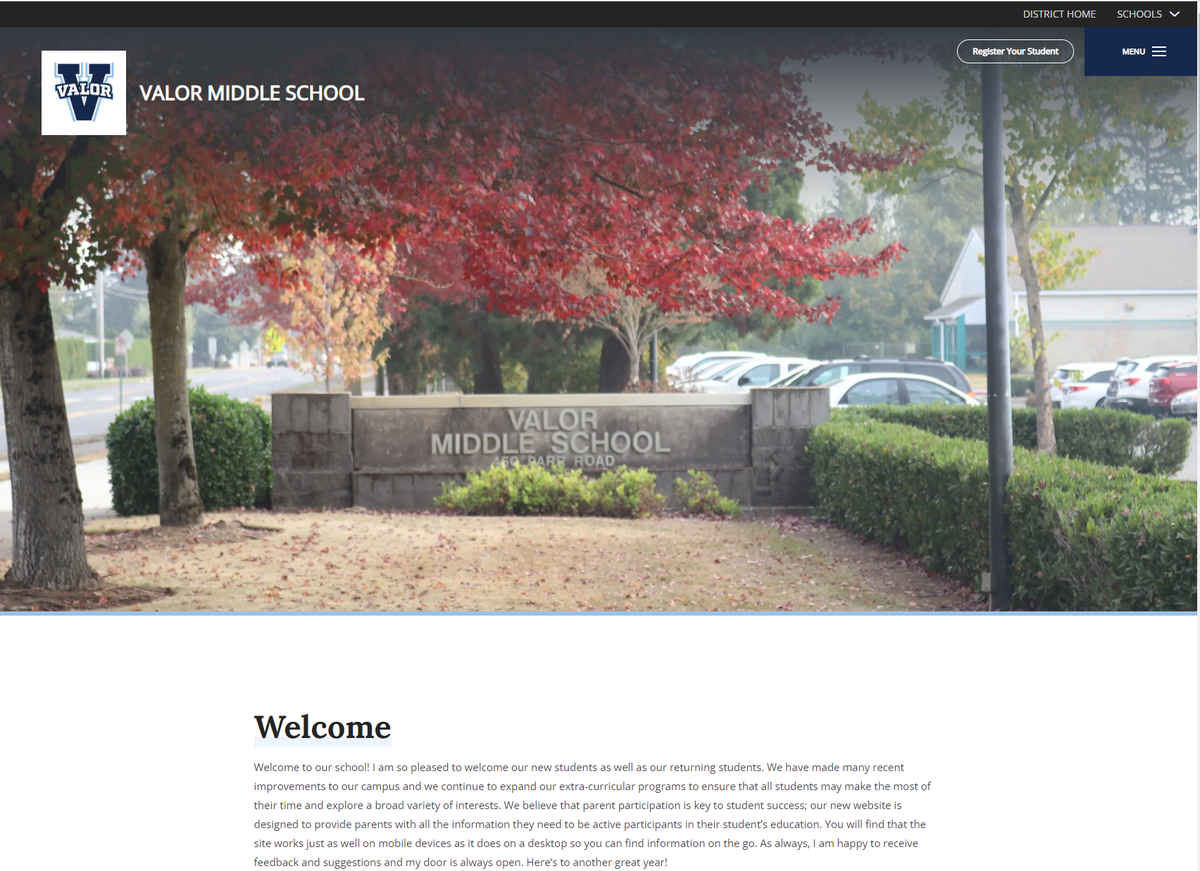 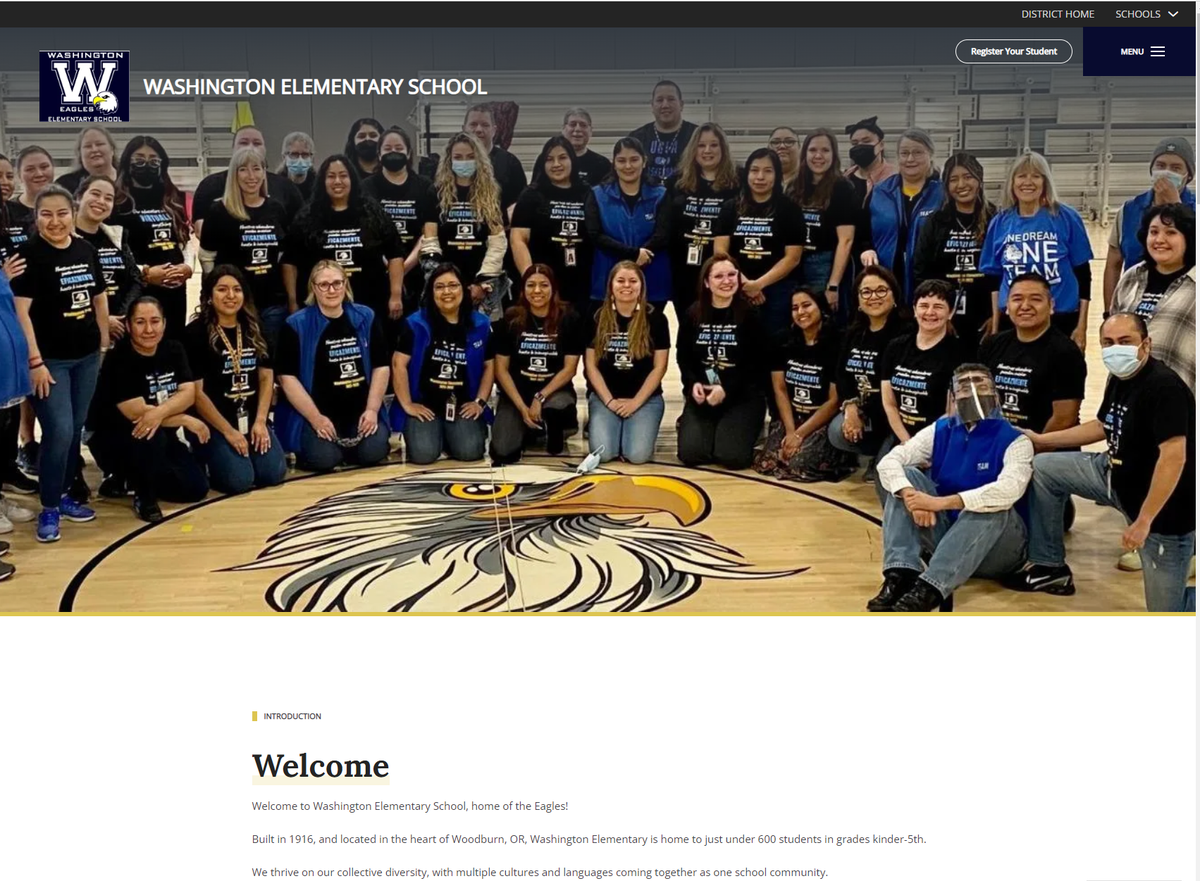 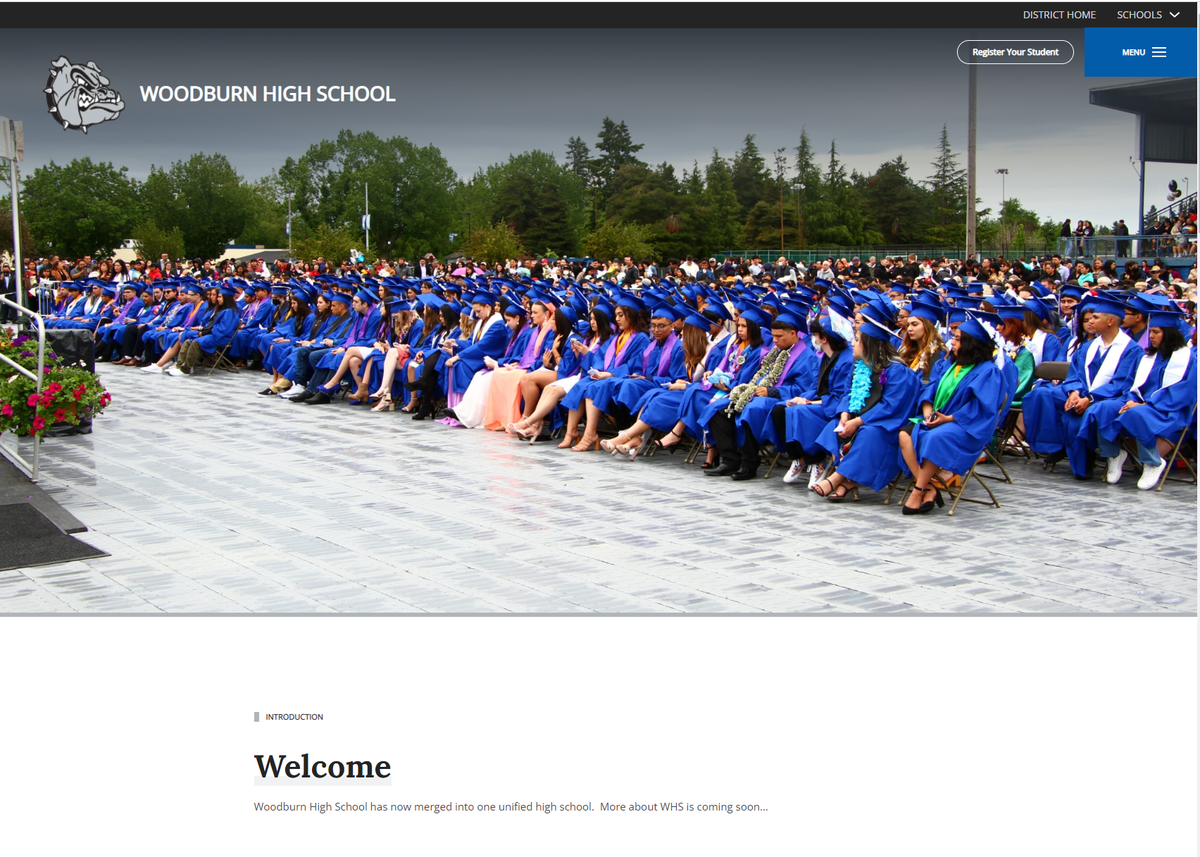 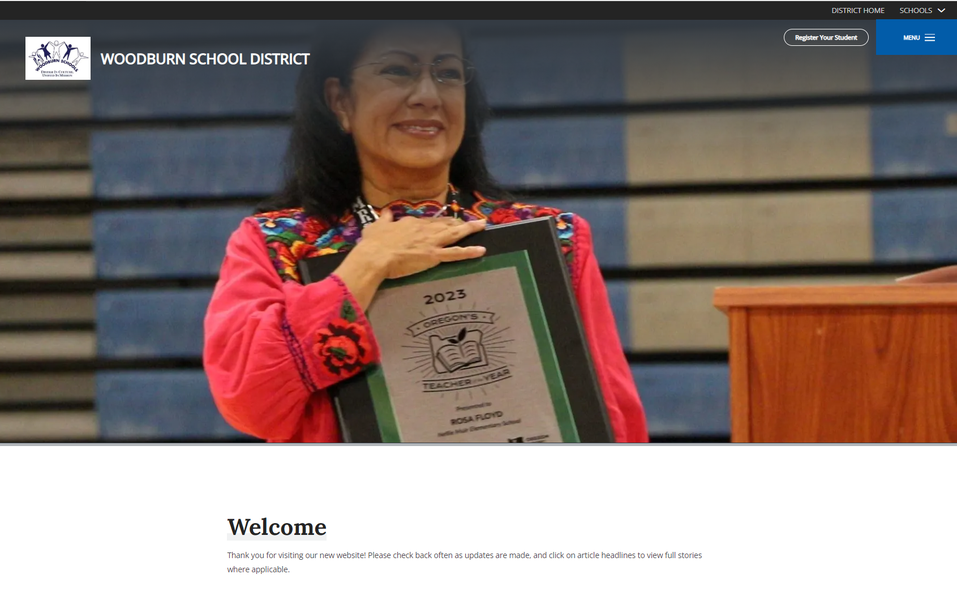 We are in the process of creating a new strategic plan for the 2023 - 2028 school year and we want your input. Please join us during one of our family feedback sessions. 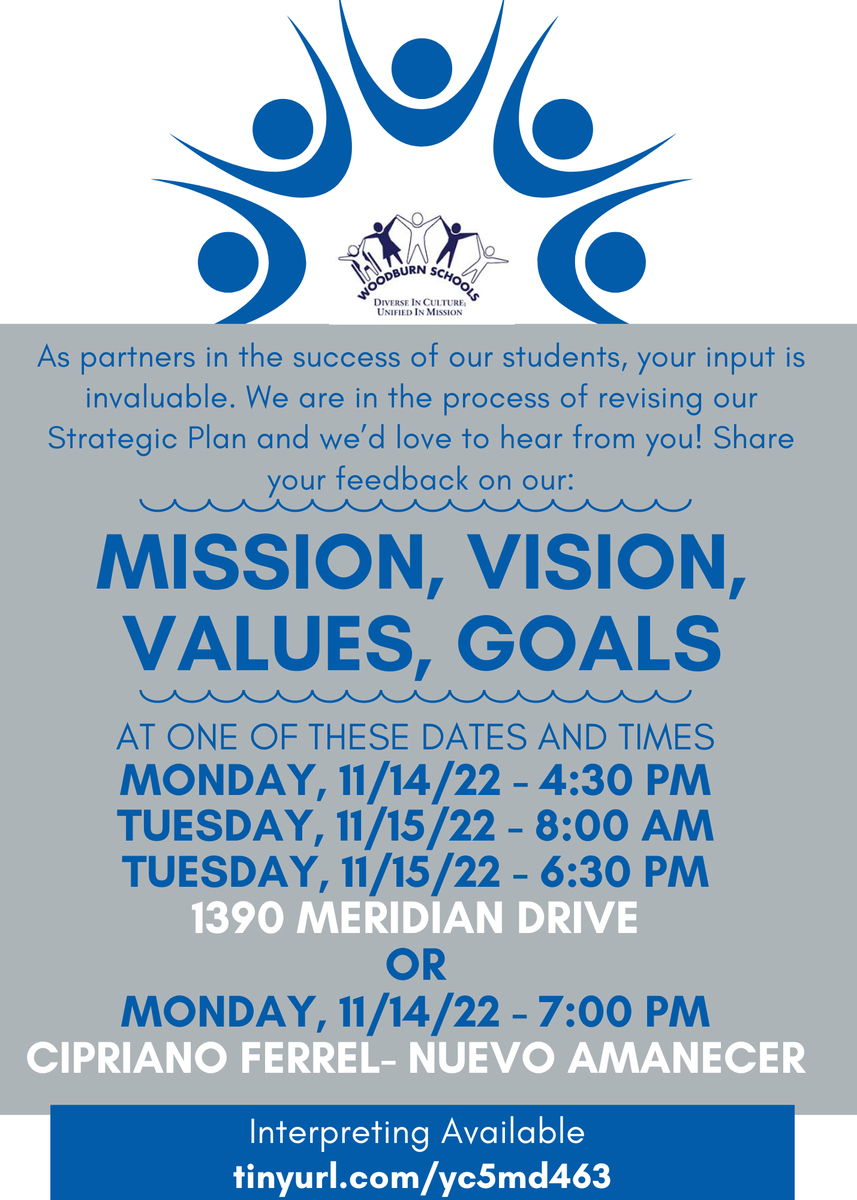 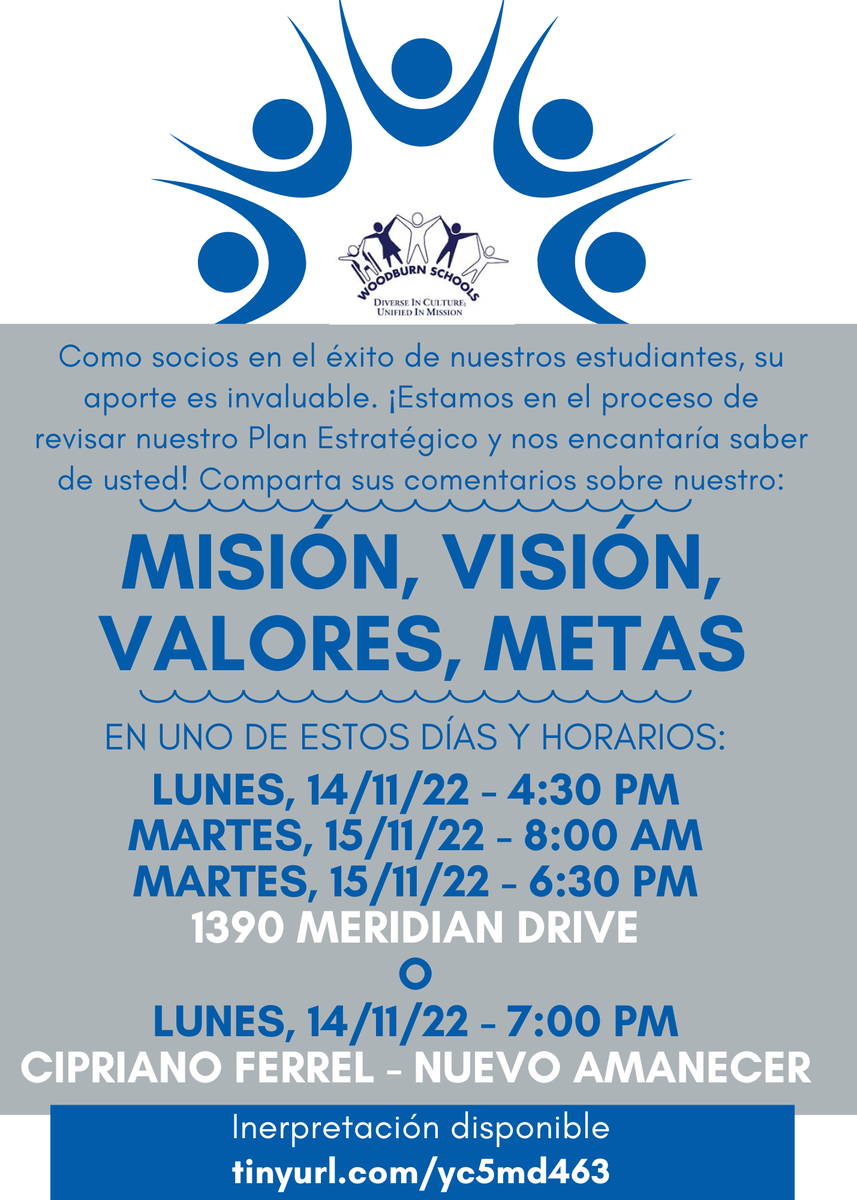 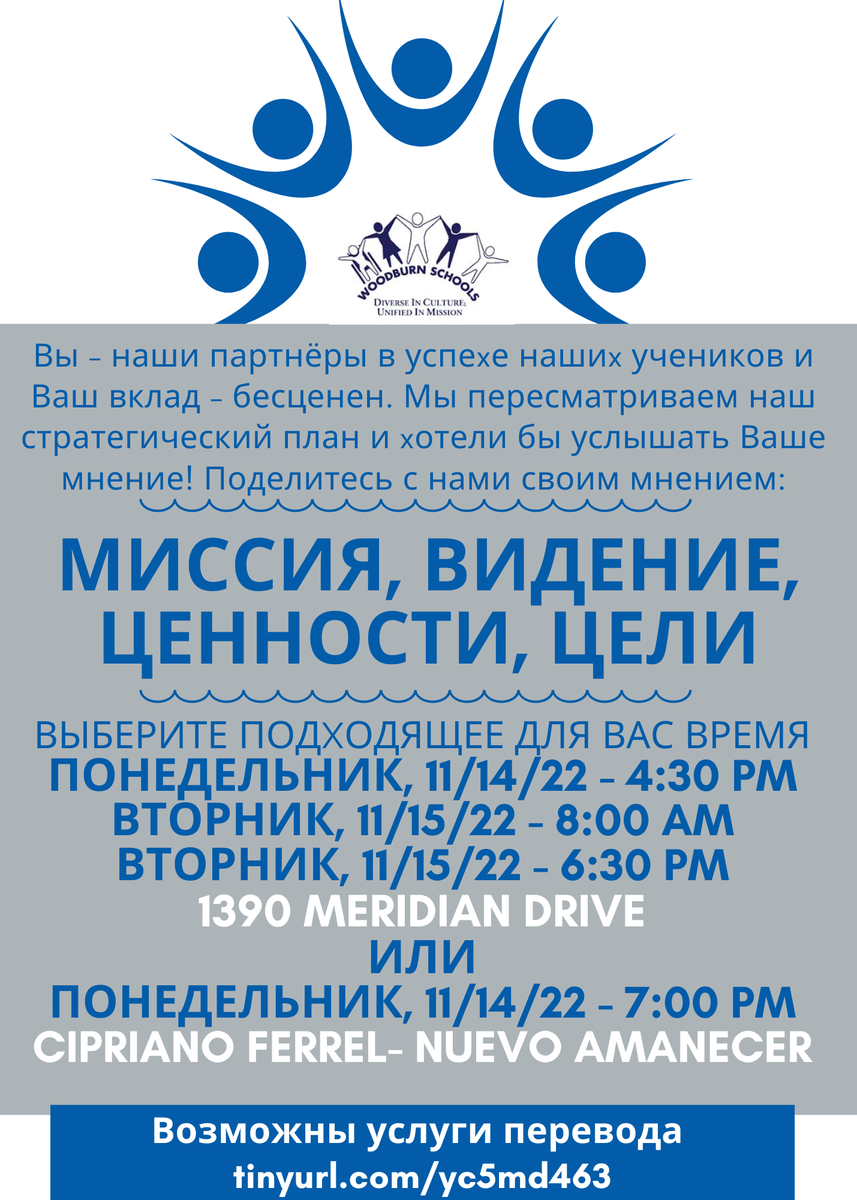 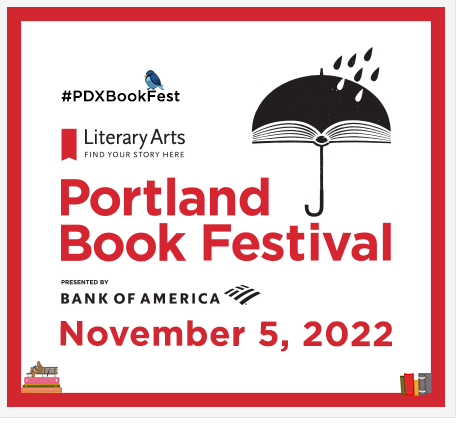 Each year, Literary Arts’ Writers in the Schools (WITS) program publishes an anthology of exemplary student work. To the End, Through the Tunnel showcases poetry, prose, and journalism written by high school students from four Oregon school districts: Portland Public Schools, Parkrose, Gresham, and Woodburn. Students will read their work from the anthology. All proceeds from the sale of the anthologies goes back to support WITS programming. Learn more about WITS

"Even before we met to brainstorm titles or discuss which works should go in the anthology, Olivia and I both felt like Belen’s poem was very powerful and needed to be in the anthology."

To the End Through the Tunnel takes its name from Belen Mendoza Cortes’ awesome poem, “The Room at the End of Apartment 20.” Belen was Charles Sanderson's and WITS writer Jennifer Perrine’s student at Woodburn Wellness Business & Sports School, now Woodburn HS.

We were overjoyed to work once again with the fabulous AHA who came up with the design and the concept for the anthology. I wanted to share a bit from AHA on how Belen’s work informed the concept around the anthology, and how AHA's design reflects what they see in Belen’s and the other students’ work. I think this shows the care and consideration they put into this project, and how they interpreted Belen’s moving piece in context with the larger project: “The paths you take in life have an end, but those ends open up to new beginnings. The title acts as the shadow of you moving through the tunnel. The small opening at the end is intriguing, the viewer sees it and wants to discover what’s on the other side. Opening the book reveals a vast landscape representing new possibilities. The mountain shape echoes the path you took through the tunnel… [the cover] exaggerates the experiences from tight, dark, claustrophobic tunnel to something with space, wide open. The transition from cover to inside cover reflects the journey we see in the work from one phase to the next.” 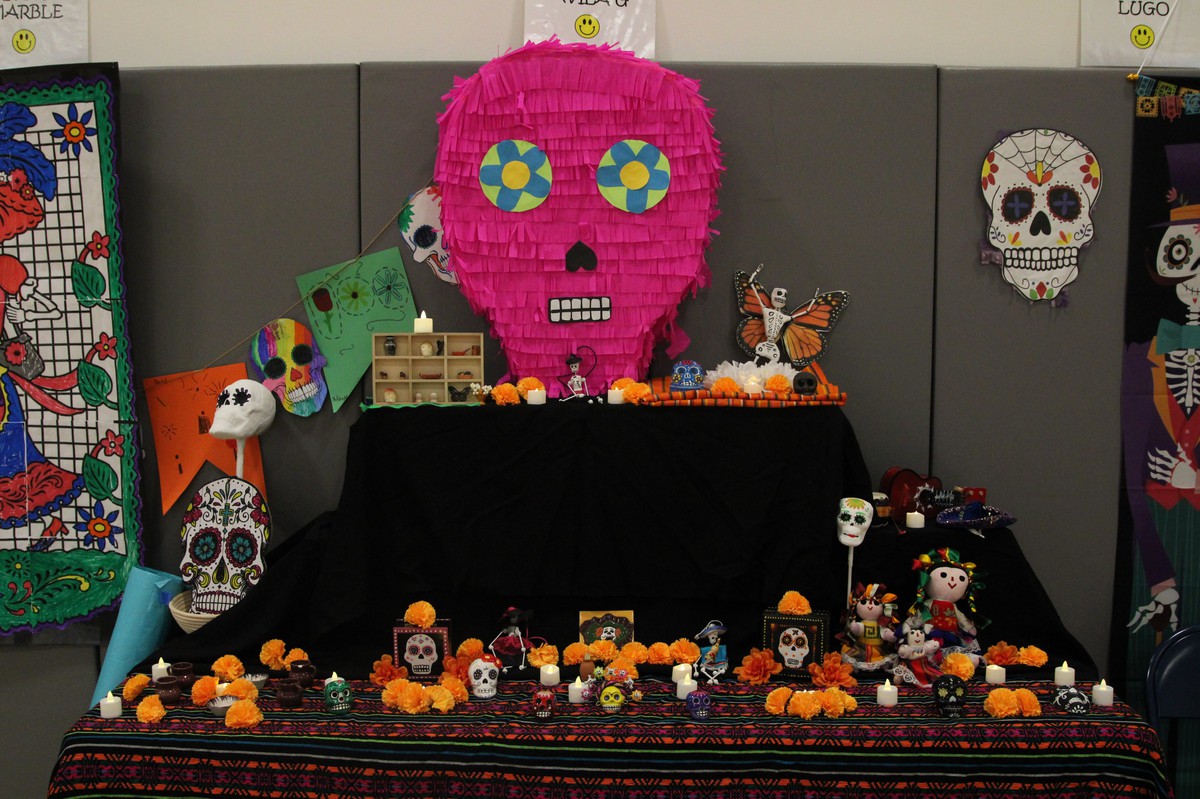 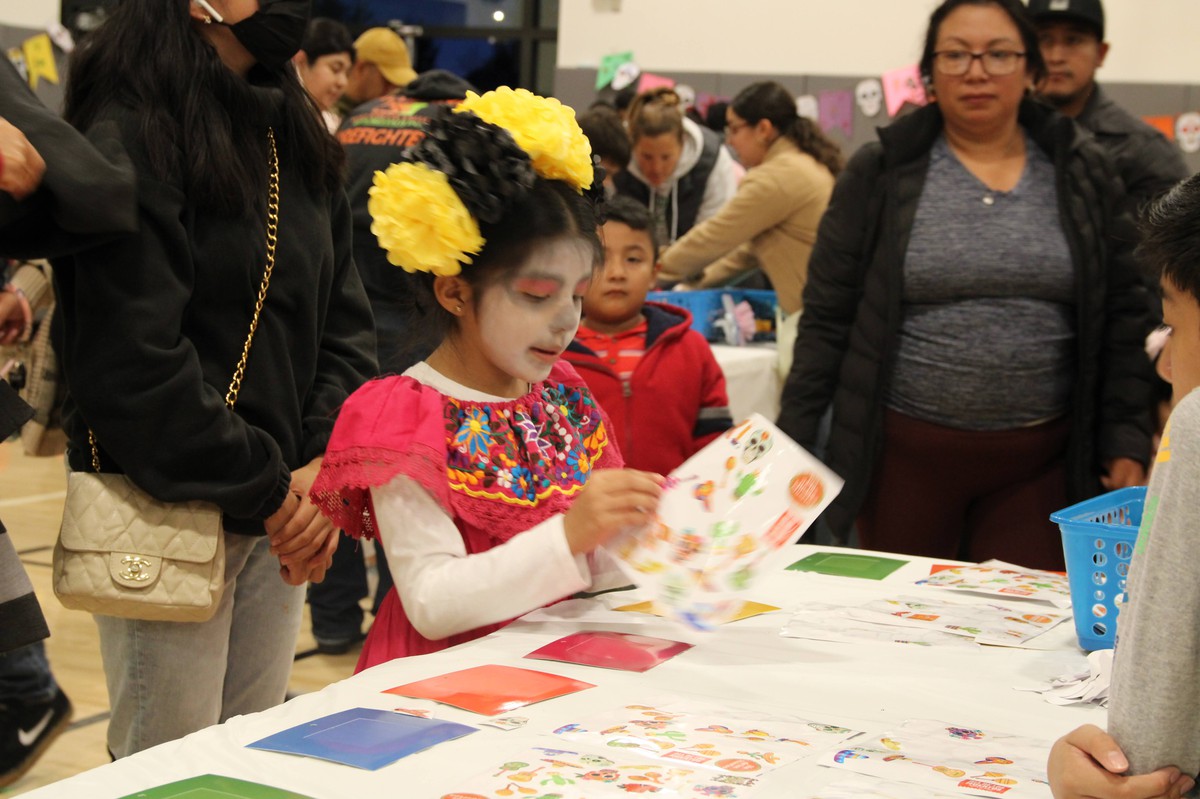 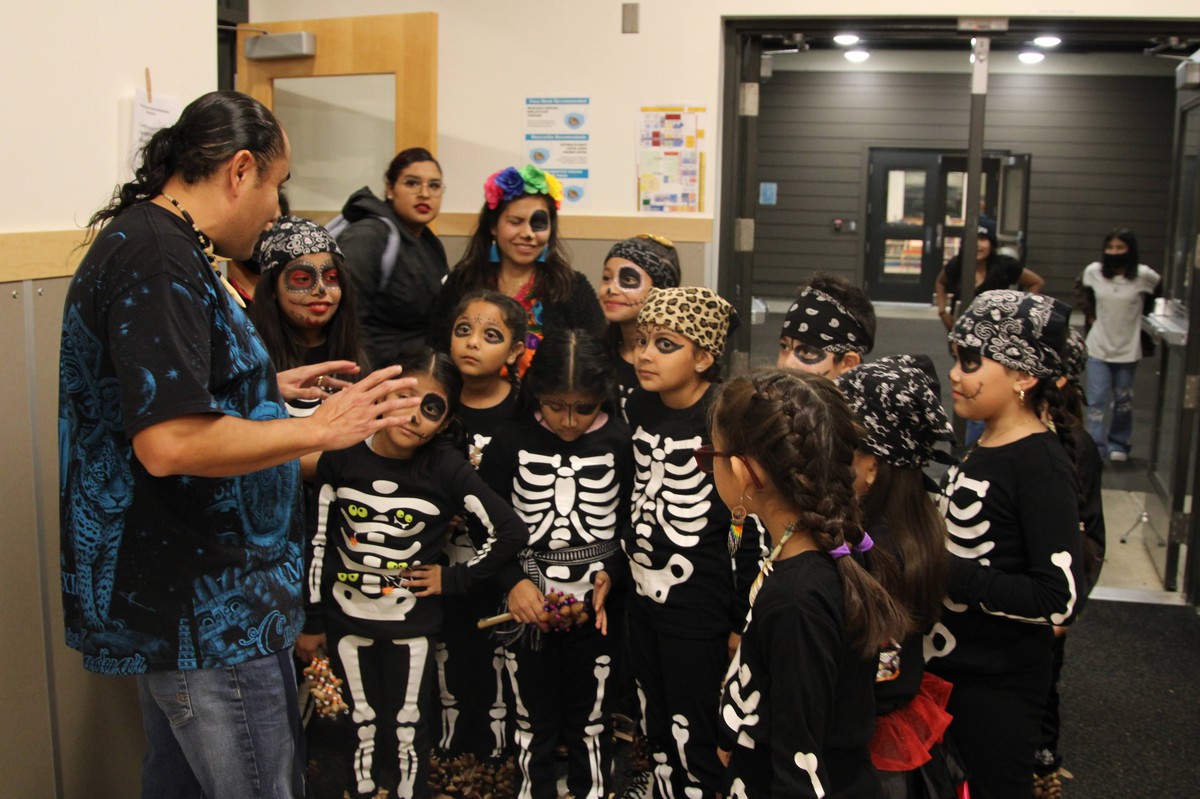 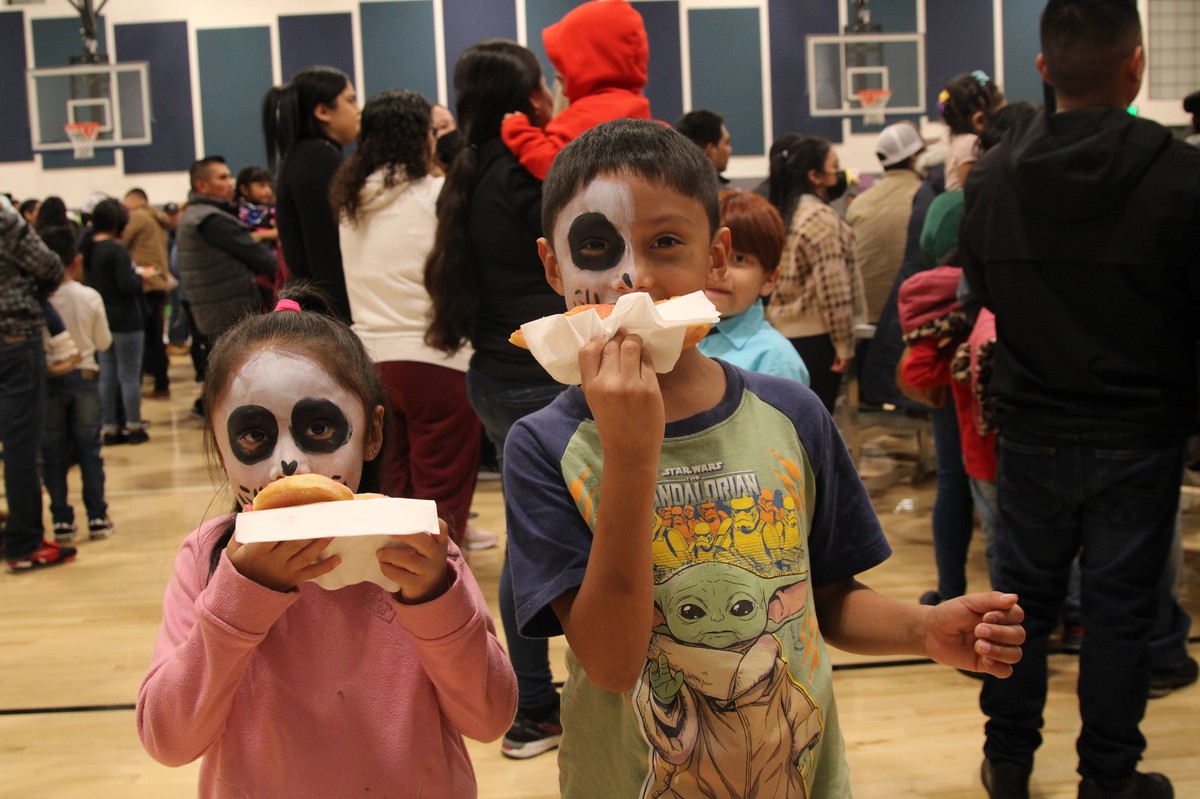 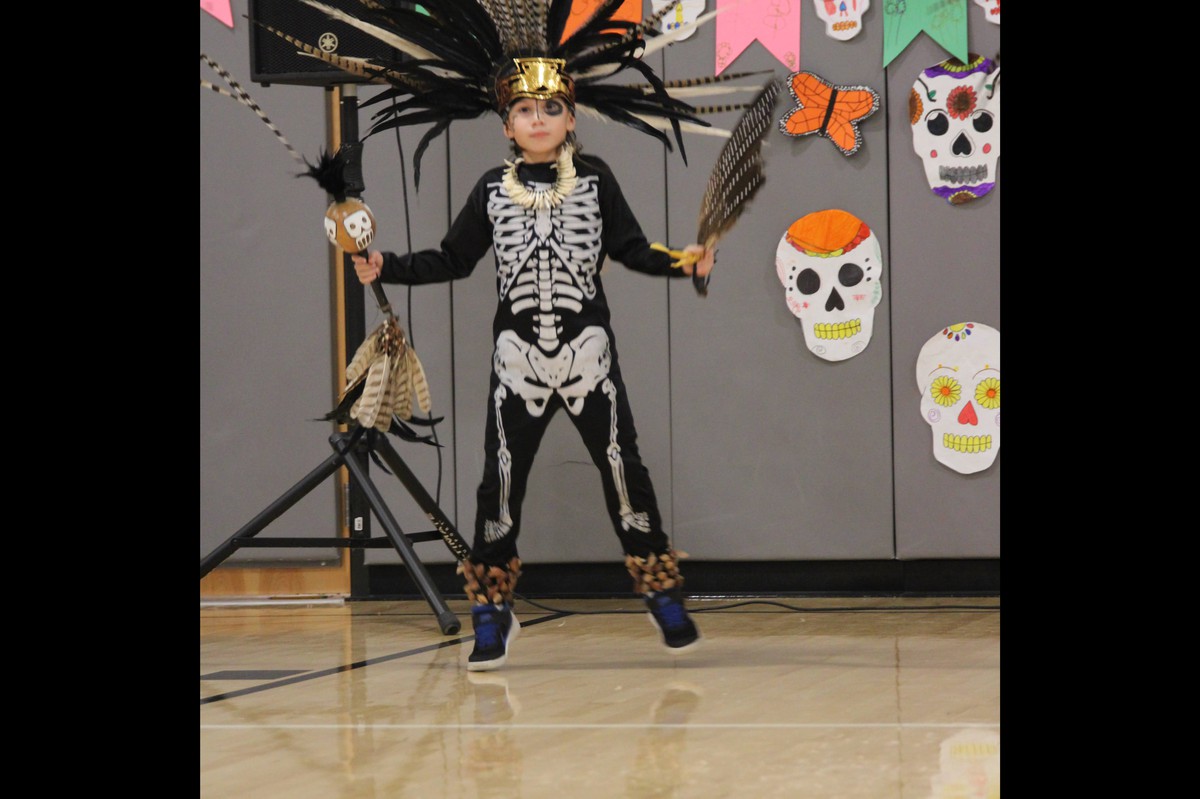 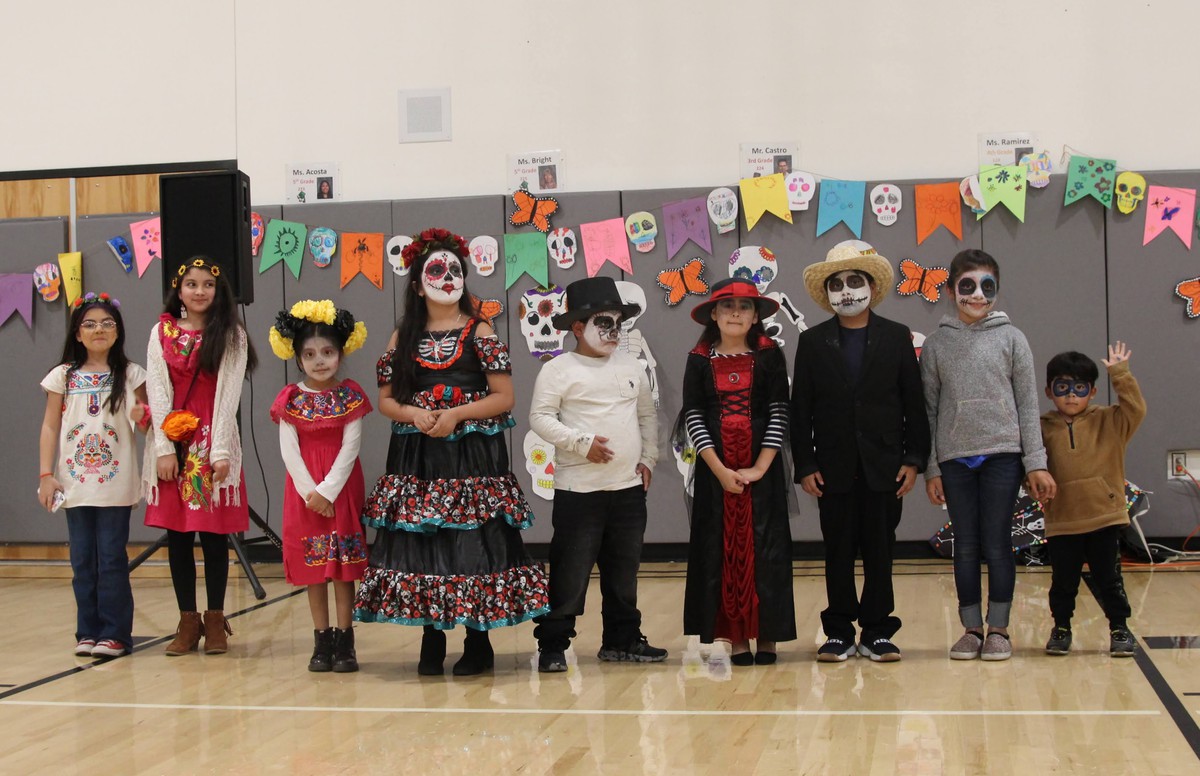 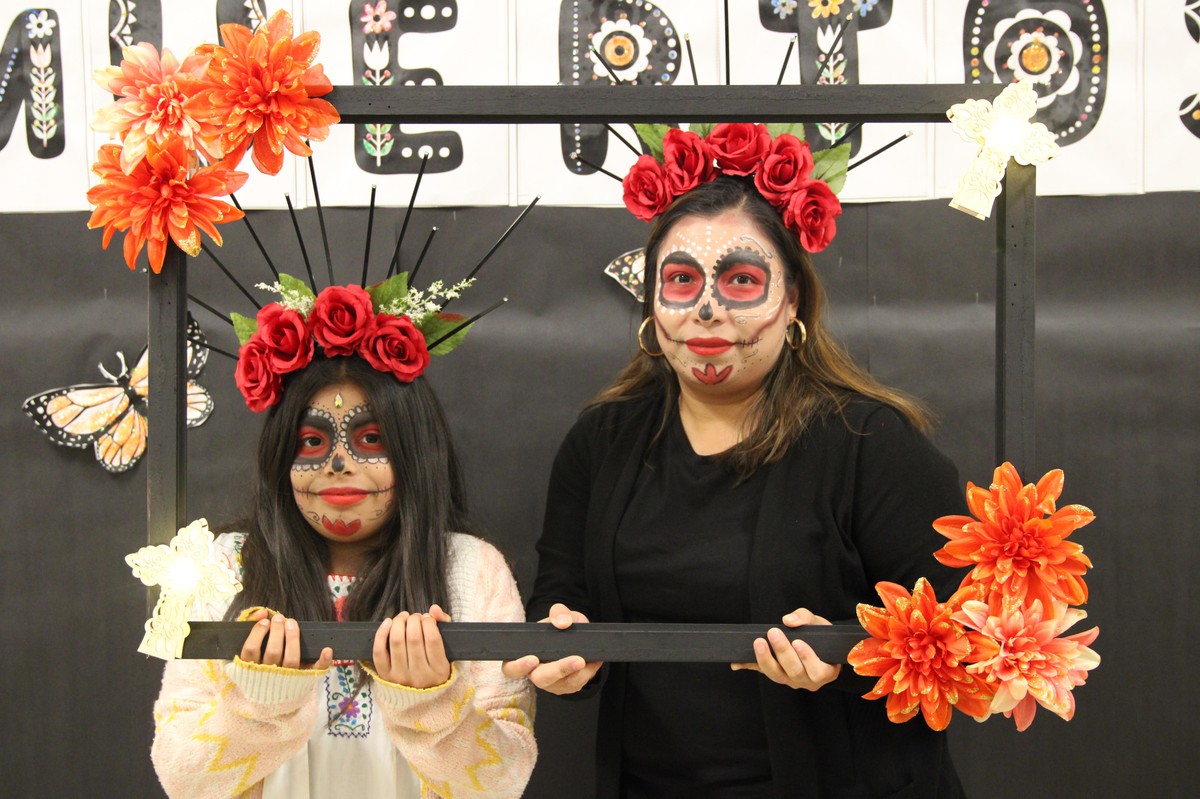 November is Native American Heritage Month, or as it is commonly refered to, American Indian and Alaska Native Heritage Month. The month is a time to celebrate rich and diverse cultures, traditions, and histories and to acknowledge the important contributions of Native people.

Staff here have been hard at work on the transition to a new website platform which we launched today. As with any transition, there are always some unforeseen issues, but we hope that over the next few weeks, we will be able to fill in what's missing or add some things we didn't have before. Our prior vendor made things very difficult for us to manage on this end of things, so we went through a process to find a new vendor who could fulfill our requirements. If you find something that isn't currently working that used to work, or something that is missing in the new site which the old one had, please use our website feedback form to let us know.

We know change can be hard and it will take a while for some of us who use the site daily to find what we used to find. We also know the benefits of moving to a vendor who can support a community like ours better will benefit all of us in the long run and we are excited to have launched today.

Special shout-out for all the work behind the scenes for the last several months to get to this place and this day for launch goes out to Rachel Danskey who has been meeting with multiple groups and spending hundreds of hours getting this ready to send out the door. We hope you like where it starts and we are sure you will like where it goes in the future.

One quick note about the wild weather: please make sure you are signed up for FlashAlert to get the most immediate information about the status of schools, closure information, and safety concerns. Looking ahead, we are not sure what the weather will bring, but it could be a lot of interesting days this fall and winter!

WHS Student Written Play: Between You and Me at 4 pm and 7 PM