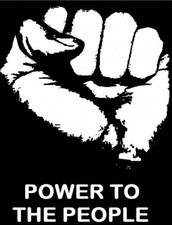 The Mormons were a Christian sect who believed that Native Americans were descendants of ancient Israelites. This was a radical change from mainstream Christian belief, and Mormons faced such intense persecution that they fled westward, eventually settling in Utah.

Dorothea Dix encouraged legislators to improve conditions for convicted criminals. Before the reforms, prisons were considered places where criminals were punished. Afterwards, the focus shifted to preparing prisoners to become productive members of society. 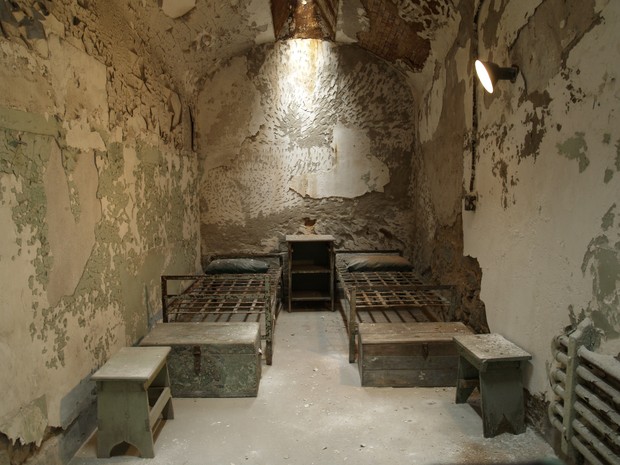 Founder of the Mormon church. 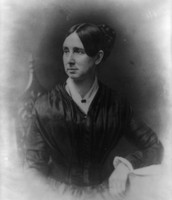 Follow Spencer Marley
Contact Spencer Marley
Embed code is for website/blog and not email. To embed your newsletter in your email, click HERE to see how or reach out to support@smore.com