This is the third week of New School podcasts. I’ll highlight these podcasts but I’ve also included a lot of great articles on school communication in this issue. Last week, I highlighted Frassati Catholic Academy in Denver on Monday. On Tuesday, I focused on Pope Francis HS in Springfield, Massachusetts. Wednesday, it was the new Epiphany Catholic School in Katy, Texas. Thursday, I highlighted the new Ozark Catholic Academy in rural Arkansas. Friday was a podcast focusing on St Jeanne de Lestonnac HS in Temecula.

I wasn’t able to connect with all new Catholic schools. For instance, I know there is a new St. Timothy Catholic School in Kentucky and Heelan Catholic HS in Sioux City (my parents’ alma mater!) has built a new facility. But there’s always next year to focus on those as well as new schools such as Holy Cross High School in Midland, Texas. But this week, I was able to talk to 5 new schools:

Monday, I’ll talk to the founding president of Cristo Rey Catholic High School in Oklahoma City. Renee will talk about the struggles to open the new school (including a one-year delay) and the unique Cristo Rey model. Here is an article highlighting the school’s effort and another announcing its opening.

Tuesday, I’ll speak to the Renee Dwyer, the Project Manager at the new Catholic elementary school in the Diocese of Grand Rapids, St. Robert, opening this fall. Article announcing the opening.

Wednesday, I’ll talk to President Gerald Vetter of the Light of Christ Catholic Schools (Bismarck). The school system has been engaged in a robust fund-raising effort to build a new high school and improve their other schools. Article announcing the effort, another claiming success, and a third article updating the effort. The system continues to show enrollment growth.

Thursday, I’ll speak to Steve Glasser, the president of Dickinson Catholic Schools (North Dakota). He has an interesting tale involving arson, rebuilding a school, uniting a community, and success. He is interviewed here and an update was given here.

Friday, the podcast focuses on the brand new St. John Paul II High School opening this fall in western Phoenix. Sr. Mary Jordan Hoover, OP, a member of the Nashville Dominicans, joins me to discuss the process of creating a new school culture and recruiting. Here is an article announcing the school’s opening, another with a progress report, and a third announcing job openings. 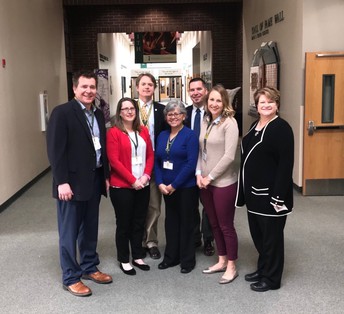 Weather permitting, this is a road trip week. I'll be conducting the Great Falls Central Catholic HS WCEA revisit and then joining their Advisory Council, will be stopping by Butte to check on their upcoming WCEA visit, will be joining the Missoula Catholic Schools School Board, will be visiting St. Matthew's School in Kalispell and De La Salle Blackfeet School on a swing through NW Montana. 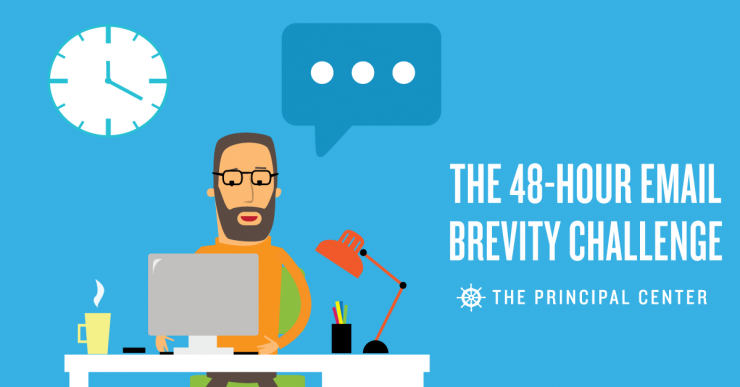 www.farnamstreetblog.com
Industrial genius Carl Braun tells us how to communicate like a grown-up so we can gain respect and really get things done inside or outside the workplace.

www.thomascmurray.com
How do you engage with your school community? Is your school the hub of it or do parents feel locked out? 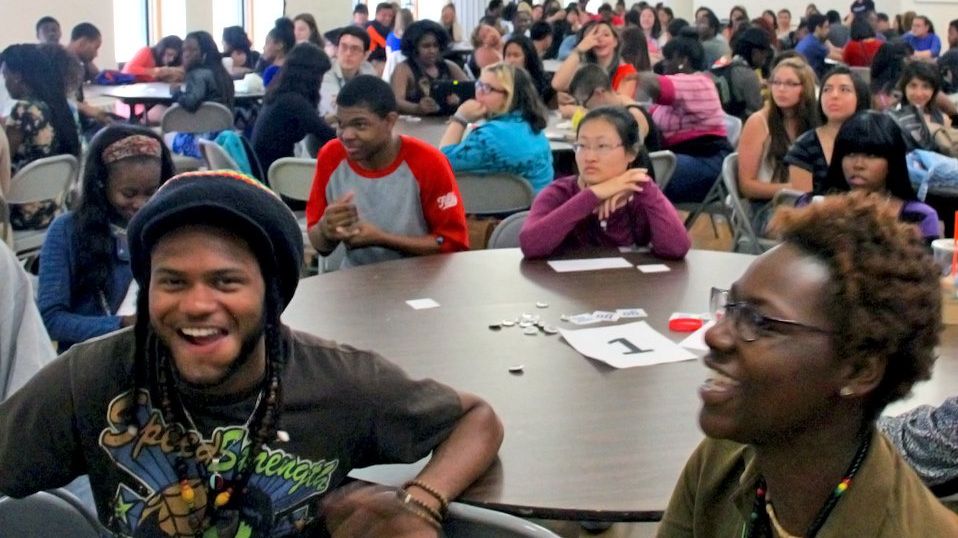 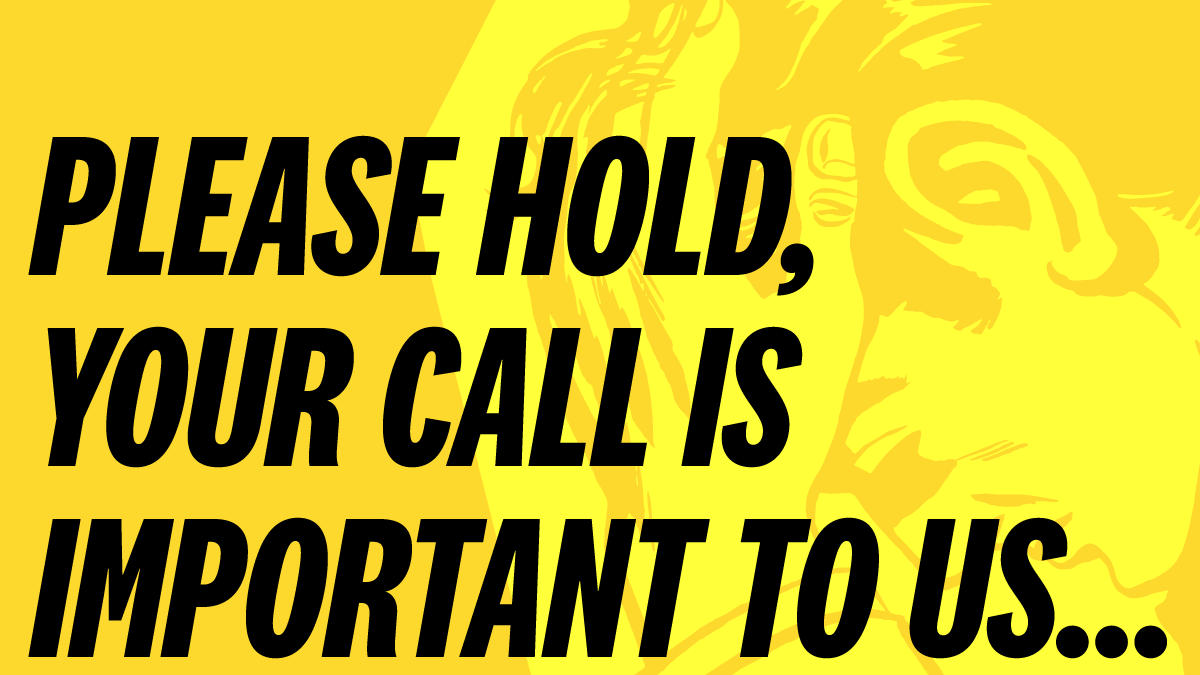 What Teachers Want Parents to Know - The Edvocate 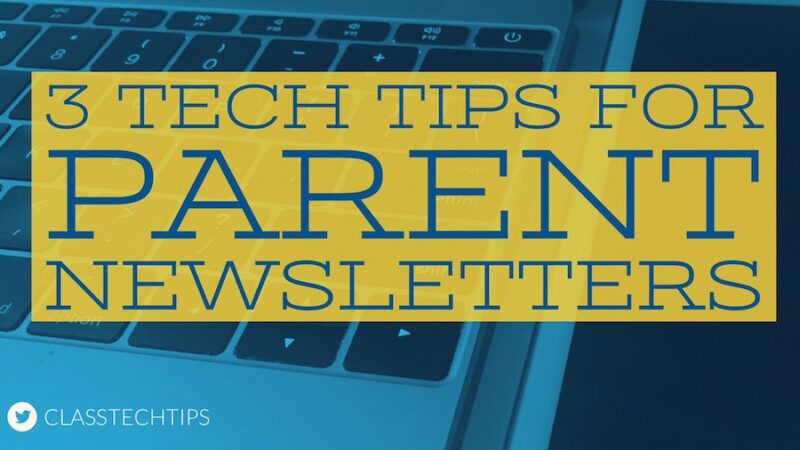 classtechtips.com
Parent newsletters are a great way to keep parents in the loop about what is happening in your classroom - include classroom stories, upcoming events, etc.

www.commdiginews.com
Catholic schools in today's buyers’ market feel forced to bend to consumer whims. Schools creating a superior product will find themselves in a seller’s market.

Is Your School a “Rules First” or a “Relationships First” Community?

www.edutopia.org
Results from a recent national survey can help schools develop better strategies for reaching out to parents.

Strategies for Teachers To Communicate with Parents

memberhub.com
Of all the hats an educator wears one of the most important ones is the need to effectively communicate with parents. Here are some effective strategies.

How To Resolve a Breakdown in Communication with Parents

memberhub.com
It's not often that total lack of communication with parents is a good thing, but a nasty disagreement with one can sure make you wish for that alternative! 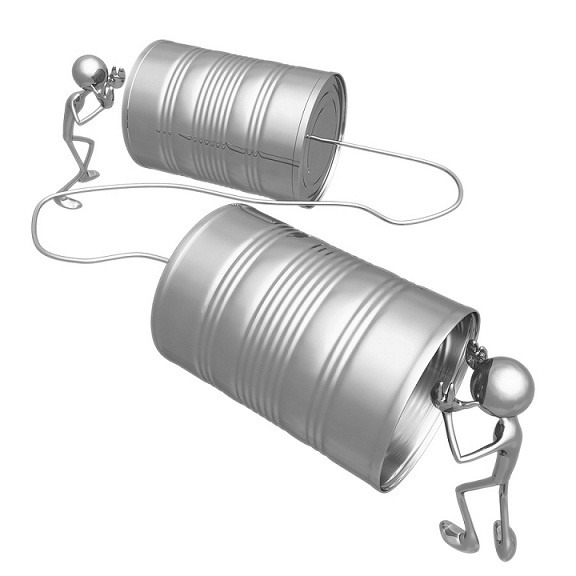 byronernest.wordpress.com
I had the honor of learning at Harvard University again last week. The topic of learning was leadership communications. I don’t care how experienced you are or how many expert communicators we have supporting us, we can always use additional knowledge and skill building in the are of communication. I spent several intense… 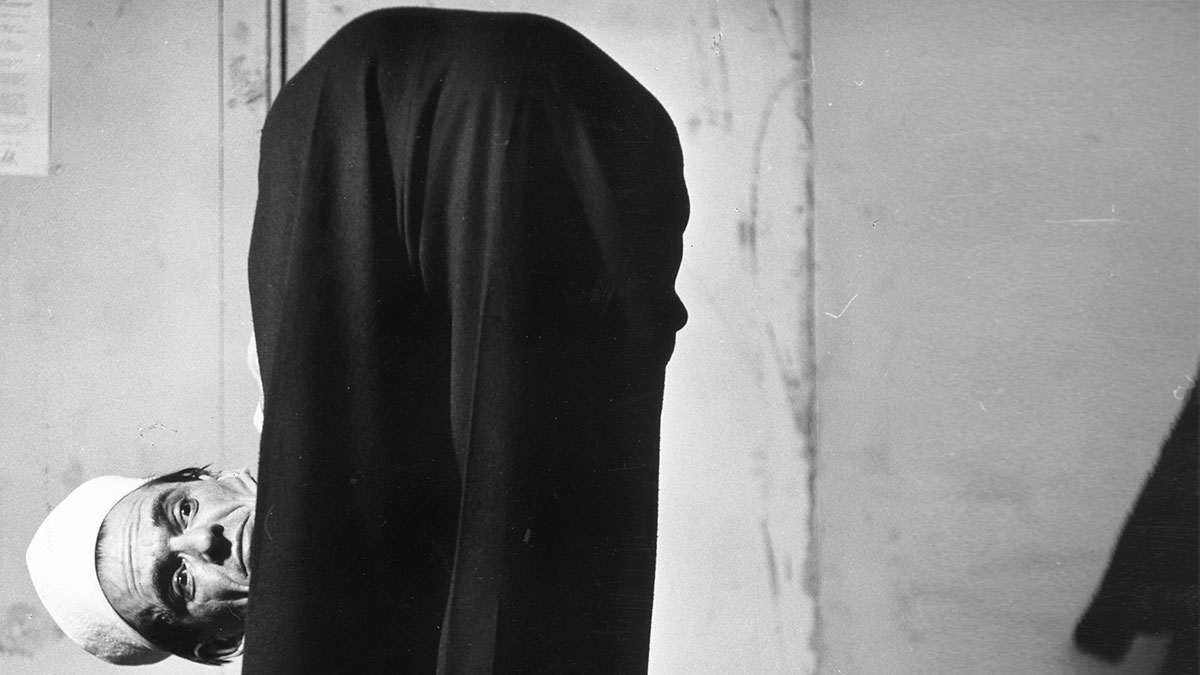 Two-Thirds of Managers Are Uncomfortable Communicating with Employees

hbr.org
And they fear giving feedback. 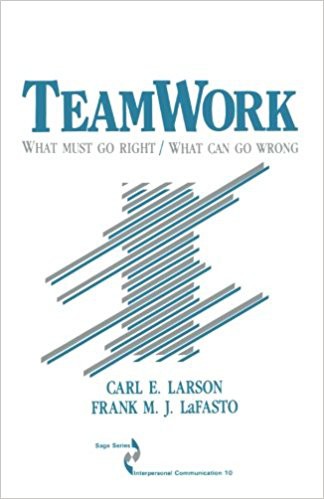 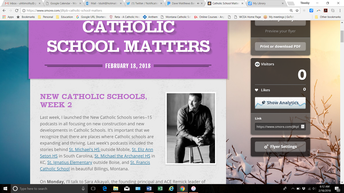