Tawanna is using Smore newsletters to spread the word online.

Get email updates from Tawanna:

Counselor Connection at the CTC

Counselor Connection at the CTC 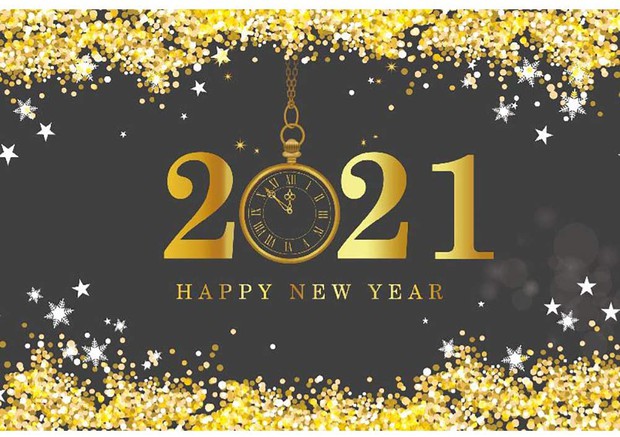 We look forward to a positive and productive year, despite the uncertainties that the COVID-19 pandemic presents. 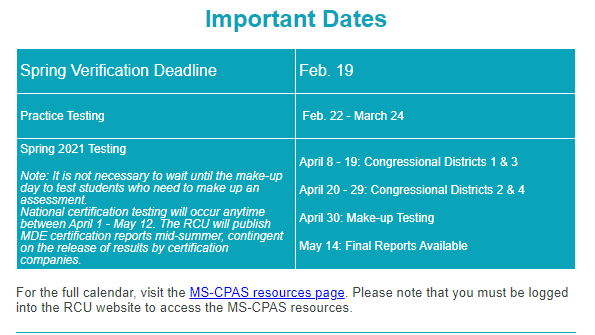 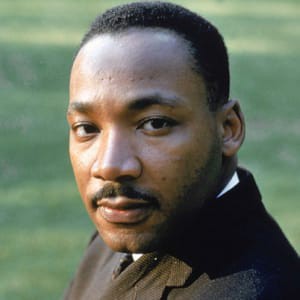 Martin Luther King Day is observed every year on the third Monday of January. This January 18, make the holiday more than just a day off and take time to reflect and take action on civil rights issues across the globe.King was an influential civil rights leader - best known for his work on racial equality and ending racial segregation in the United States. His life and achievements are remembered and celebrated on this day. His birthday is January 15th.

The concept of Martin Luther King, Jr. Day as a holiday was promoted by labor unions. After King’s death, US representative John Conyers and US Senator Edward Brooke introduced a bill in Congress to make King’s birthday a national holiday. The bill first came to a vote in the US House of Representatives in 1979; however, it fell five votes short of the number needed for passage. Two of the main arguments mentioned by opponents were that a paid holiday for federal employees would be too expensive and that a holiday to honor a private citizen would be contrary to longstanding tradition, as King never held public office. At the time, only two other figures had national holidays honoring them: George Washington and Christopher Columbus.

Soon after, the King Center looked for support from the corporate community and the general public. The success of this strategy was cemented when musician Stevie Wonder released the single “Happy Birthday” to popularize the campaign in 1980 and hosted the Rally for Peace Press Conference in 1981. Six million signatures were collected for a petition for Congress to pass the law, and is considered the largest petition in favor of an issue in US history.

President Reagan originally opposed the holiday, citing cost concerns. But on November 2, 1983, Reagan signed a bill, proposed by Representative Katie Hall, to create a federal holiday honoring King. The bill had passed the Senate by a count of 78 to 22, and the House of Representatives by 338 to 90. The holiday was observed for the first time on January 20, 1986. It’s observed on the third Monday of January rather than directly on Martin Luther King, Jr.’s birthday because it follows the guidelines of the Uniform Monday Holiday Act.

huntingtonhelps.com
If your teen struggles with test taking, he or she isn't alone.

https://get2college.org/act-workshops
The Importance of Career and Technical Education | Pat Hynes 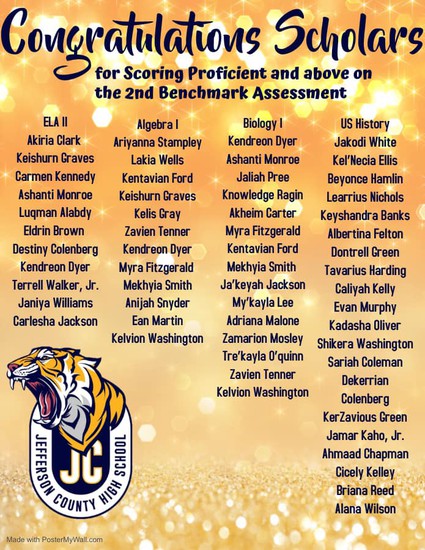 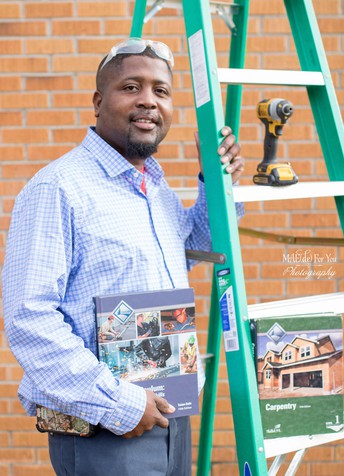 Mr. Evans is a 2005 graduate of Port Gibson High School. He received an Associate of Applied Science in Occupational Education degree in Carpentry Technology from Hinds Community College. He is currently pursuing a bachelor’s degree in General Studies Physical Ed/Recreation at Alcorn State University. Keith is scheduled to graduate in May 2021.

Mr. Evans has been employed with the Jefferson County School District as the Construction Core & Carpentry trade teacher since August of 2018. He is currently a member of Skills USA and the National Technical Honor Society.

Keith is the husband of Takeydra Evans and the father of two sons and one daughter: Keith Evans Jr. (4 years old), Legend Evans (1 month old), and Paisleigh Evans (2 years old).

In his spare time, he enjoys spending time with his wife traveling and having family get-togethers (at least before the pandemic quarantined all of us). He also enjoys putting his talents in construction to use daily by building porches, dog houses, sheds, etc.

“I am very dedicated to encouraging my students (through my teaching) to put their construction talents to use and become successful in life,” said Mr. Evans. 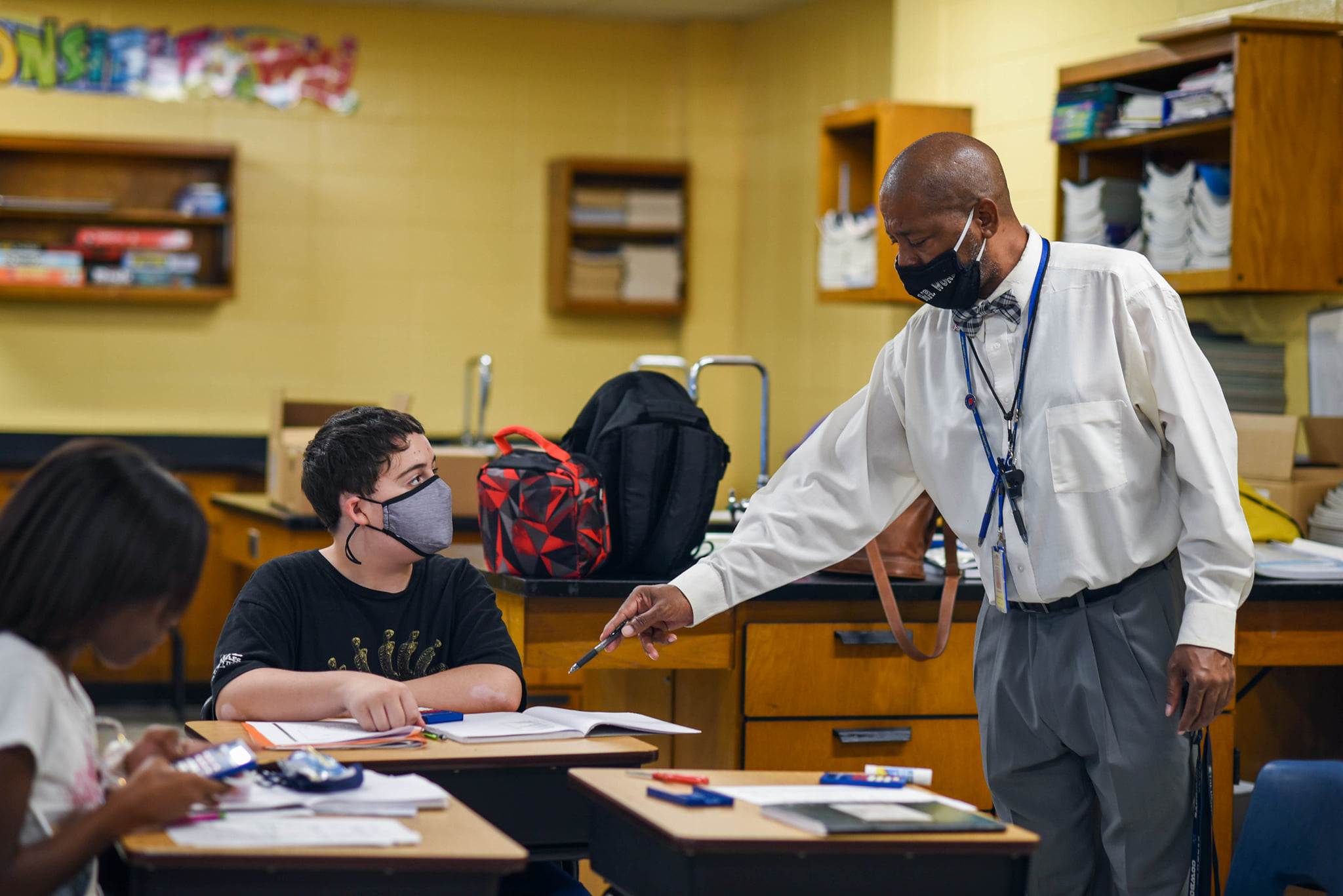 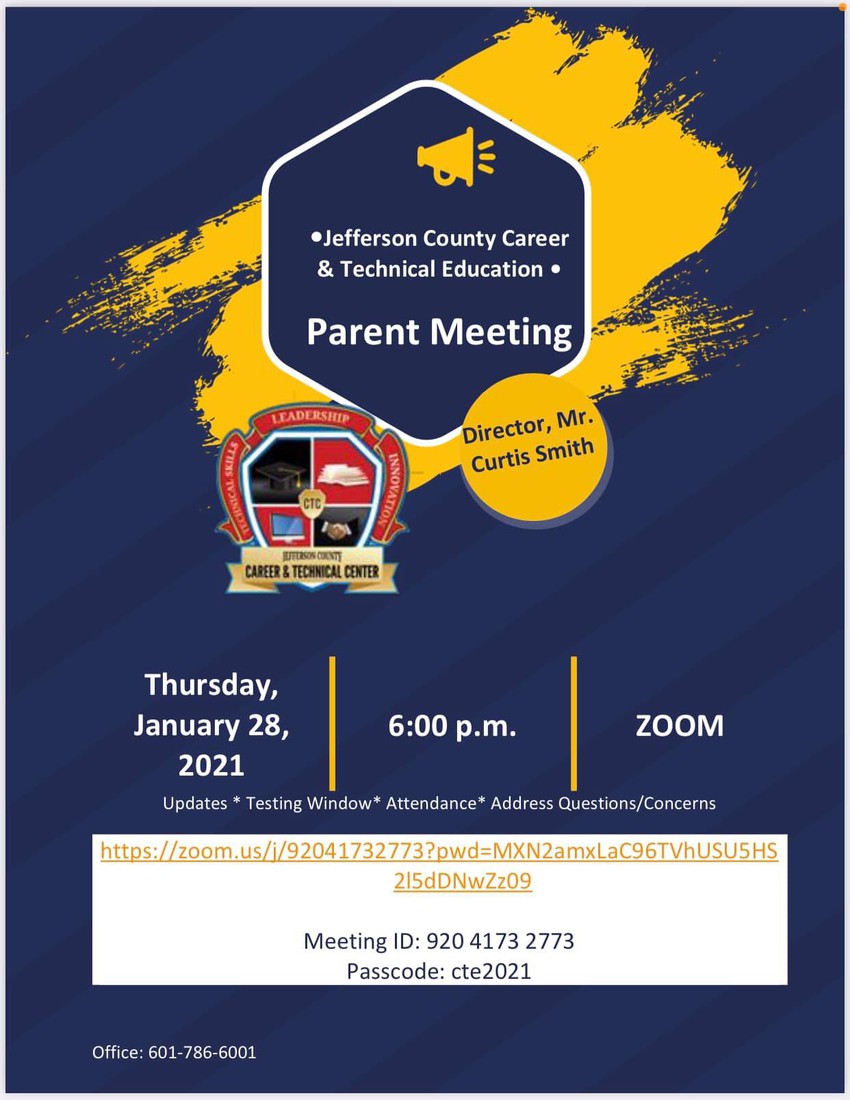 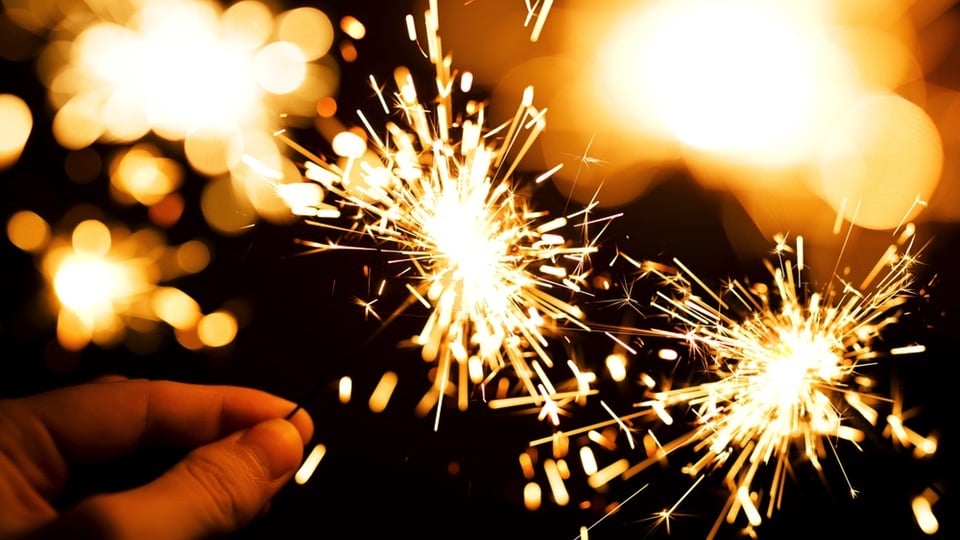 www.lifehack.org
It's a new year and it's time to make a difference! Read through these useful tips on seeing your new years resolution through and making a real improvement. 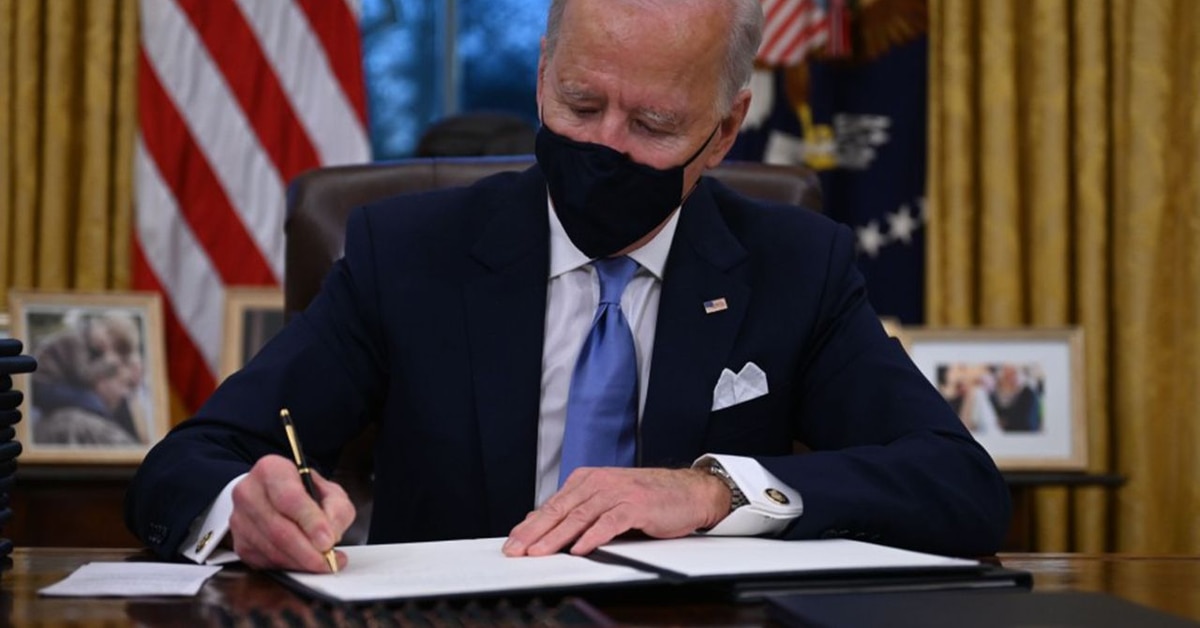 Stimulus check update: Now that Biden is in office, how soon could you see a $1,400 check?

www.kiro7.com
President Joe Biden has said he intends to work with Congress to pass a coronavirus relief package that would include sending $1,400 checks to millions of Americans, but he could see a fight on his hands as some Republicans say any further stimulus money should be directed to the people who need it the most. 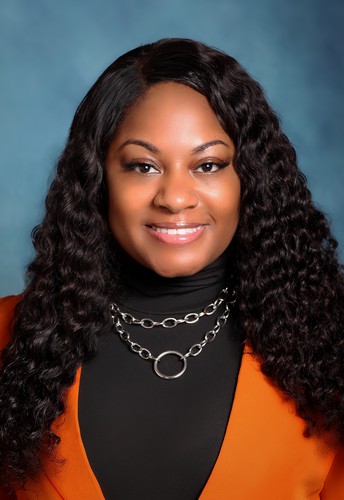 Tawanna is using Smore newsletters to spread the word online.

Follow Tawanna Gibson
Contact Tawanna Gibson
Embed code is for website/blog and not email. To embed your newsletter in a Mass Notification System, click HERE to see how or reach out to support@smore.com
close