Perla is using Smore newsletters to spread the word online.

Get email updates from Perla:

What were the article of confederation❓

The article of confederation were Americans first government.the goverment was made to be weak because American did not want another king George so they made sure the federal goverment was weaker that the state.

The strengths of the articles

There's o lot of strength for American...for example one of them was a goverment. The nation during the revolution War.there was negative the thread of particles the end of the war .Passed the land ordinance of 1785.Passing the north west ordinance (1787) 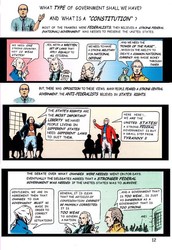 The weakness of the articles

Northwest means a law that organizes territory in the NW.Every sate in our countries was orginazed by NW ordinance.the negative & the positive....the positive are territon can become a state & a negative are 60,000 people heeded to be a state 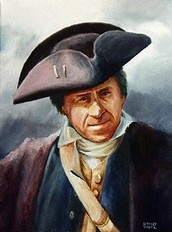 Farmers were sent to jail because they couldn't play taxes....shay's leads a militia to shutdown the courthouse no court in jail..the positive and the negative are ....the positive is led to string central goverment & the negative is the articles is too weak it heeds to go

Perla is using Smore newsletters to spread the word online.