Get email updates from Maeve:

What is Earth Day?

Earth Day originated in 1970, when environmentalist Gaylord Nelson started working harder to raise awareness about the environment. When Nelson was elected to the Senate, he tried to entice Congress to put the environment as one of their priorities, but this was to no avail. He then proposed April 22 as a “national day for the environment” to the public. More than 20 million Americans participated in Earth Day, and Nelson’s goal was a success. This inspired a political target on the environment. Ever since, millions of people have celebrated Earth Day across the world each year on April 22, helping save the world in many different countries. 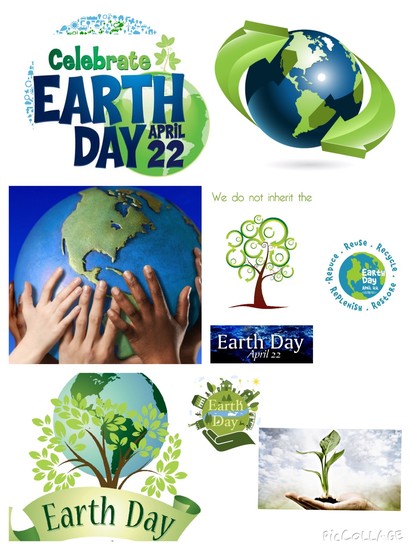 Celebrate Earth Day by learning about the environment and how to protect and preserve our planet at the Temple Ambler Campus!
Get Directions

Practicing the Three R's of the Environment

Ways that I can reduce, reuse, and recycle include using products again instead of throwing them away, reducing my amount of waste, and recycling more everyday products. more specifically, I can... 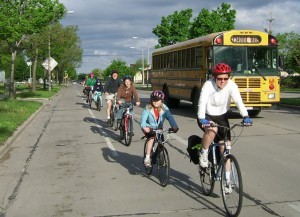 Facts About Our Environment