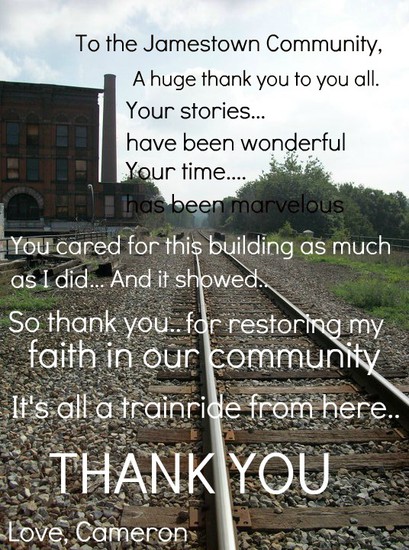 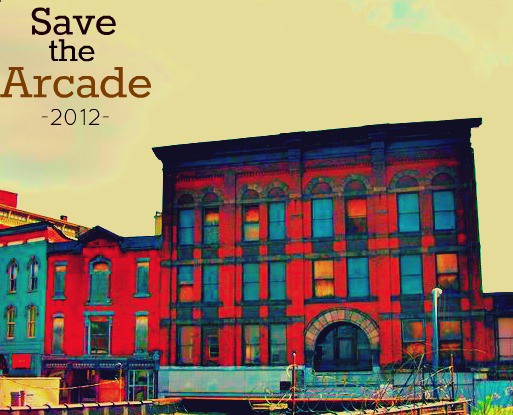 The Arcade Building was built in the late 19th century on what was Jamestown’s first grist mill. The building was a basic mimic of Daniel Burnham’s Rookery in Chicago, Illinois and the Cleveland Arcade in Cleveland, Ohio. The arcades of America (which also included the Market Arcade in Buffalo, New York and the Arcade-Wright Building in St. Louis, Missouri) were each original in their own way but had that similar arch that was its basic icon. The vertical ribs, paired-arch windows, and large entrance arch were basic features used by Louis Sullivan. The experiment between iron and glass was impressive, but typical for the time period. It was the first area of retail (what we know as a mall) that Jamestown really ever had, other than department stores.

Arcade Building Through the Years 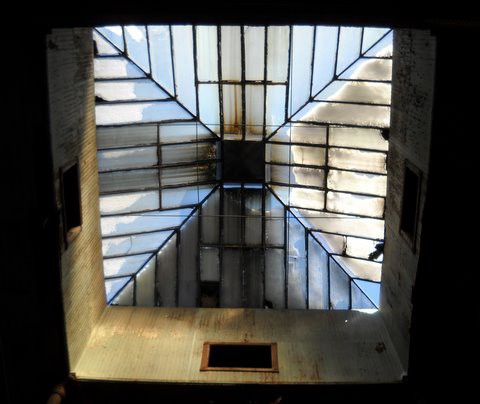 The Heart of the Building 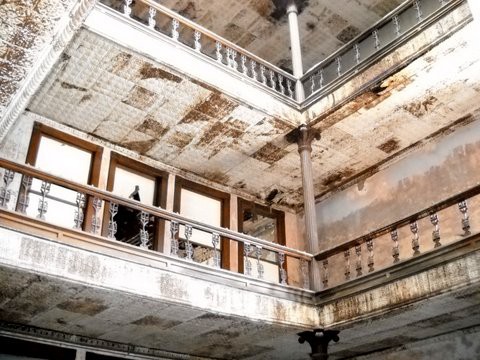 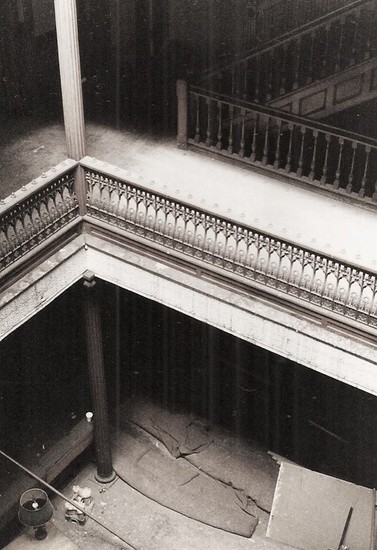 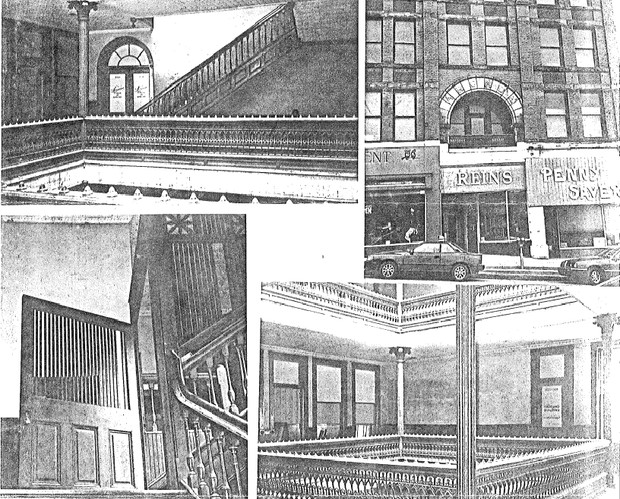 Pictures from our trip in the building

Any information you may have on the Arcade Building. Please contact us!

www.facebook.com
Facebook is a social utility that connects people with friends and others who work, study and live around them. People use Facebook to keep up with friends, upload an unlimited number of photos, post links and videos, and learn more about the people they meet.

Save the Arcade: Arcade Building of Jamestown 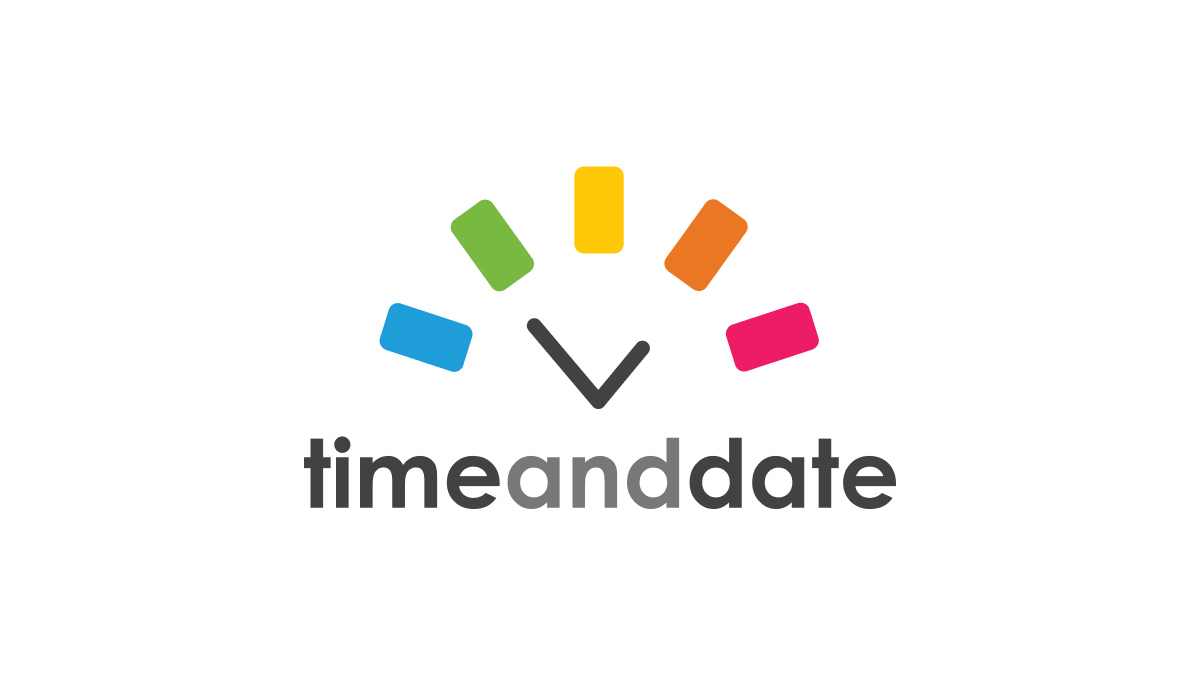 timeanddate.com
This countdown counter counts down days, hours, minutes and seconds to any date

My experience with the Arcade began due to my involvement in the Lucille Ball Little Theater of Jamestown. On my way to rehearsals we would always pass by this majestic remains of Jamestown's past. In December of 2011, my Social Studies teacher, Jeff Kresge, gave our class a project to try to "fix" something in Jamestown. Our job was to "muckrake," which was a huge part of the "Guilded Age" in America in the late 19th century. So I “muckraked” the fact that buildings like the Arcade are being used for nothing. I dug deeper, met with city officials and came to the conclusion why they aren’t put to use. Money isn't there. The money is pivotal.

Mr. Kresge brought in a poster advertising the NYS Archives Student Research Award. I had always wanted to enter a project in, and since the Arcade Building interested me so much, I decided to pursue my "muckraking" project, further. With the help of online groups such as Classic Jamestown, (Credit to Mike Donner, Bill Canby and Thomas J. Goodwill) along with members of the staff at Habiterra Associates, (Rob Black) The City of Jamestown (Mayor Sam Teresi and Steve Centi) and former Arts Council Director Phillip Morris, I have been able to find information on this outstanding piece of architecture. The project is due the first of July, 2012 and there still is a long way to go. So thank you for visiting, it means a lot. Please contact me with any feedback, information or otherwise at my contact information listed above. I personally thank you.

Thank You for Visiting!