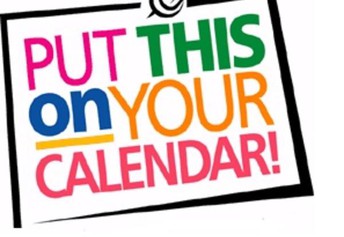 May 16-20 Staff Appreciation (See flyer in this newsletter and more info. coming home next week)

Last week, the second grade enjoyed a visit from the Discovery Museum´s Traveling Science Workshop to help us investigate physical changes of matter. Students had the opportunity to learn about solids, liquids, and gasses through multiple experiments. They saw dry ice and liquid nitrogen react to change liquid water to gas, shatter flowers and rubber bands, and even turn a banana into a hammer! The kids had so much fun learning about matter and can't wait for their next science experiment.

In connection with our second grade science standards, we will be starting our unit on landforms this week. Be on the lookout for the April family project which will be a fun extension of students´ learning. 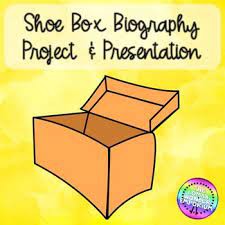 Third graders are beginning a special reading project! It’s called The Biography Book Project! There are four parts to this project. First, students will read their biography and take notes. Next, they will use their notes to write all about the subject of their biography. Finally, they will create a “shoebox”. This part of the project will be completed at home. Students will be asked to decorate a shoebox using pictures and/or illustrations that connect to their person’s life. They will also be asked to put five items in the box that symbolize the life of the person they read about. More information about this part of the project will be sent home as it gets closer. Last, students will share their shoebox with the members of their class. Third graders will be learning about the lives of so many fascinating people! 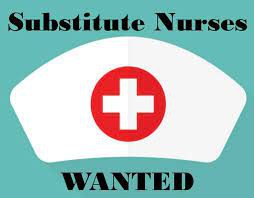 News from MHS and WES Nurses

Ashburnham-Westminster Regional School District is currently looking for substitute school nurses! Please see the link below for more information and how to apply! You can also reach out to us with any questions!

Our supply of extra clothing is rapidly diminishing! We are more than happy to take any clothing you may be giving away to add to our closet. MHS is in need of the following clothing items:

Thank you from your School Nurses, 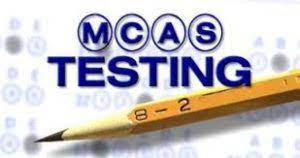 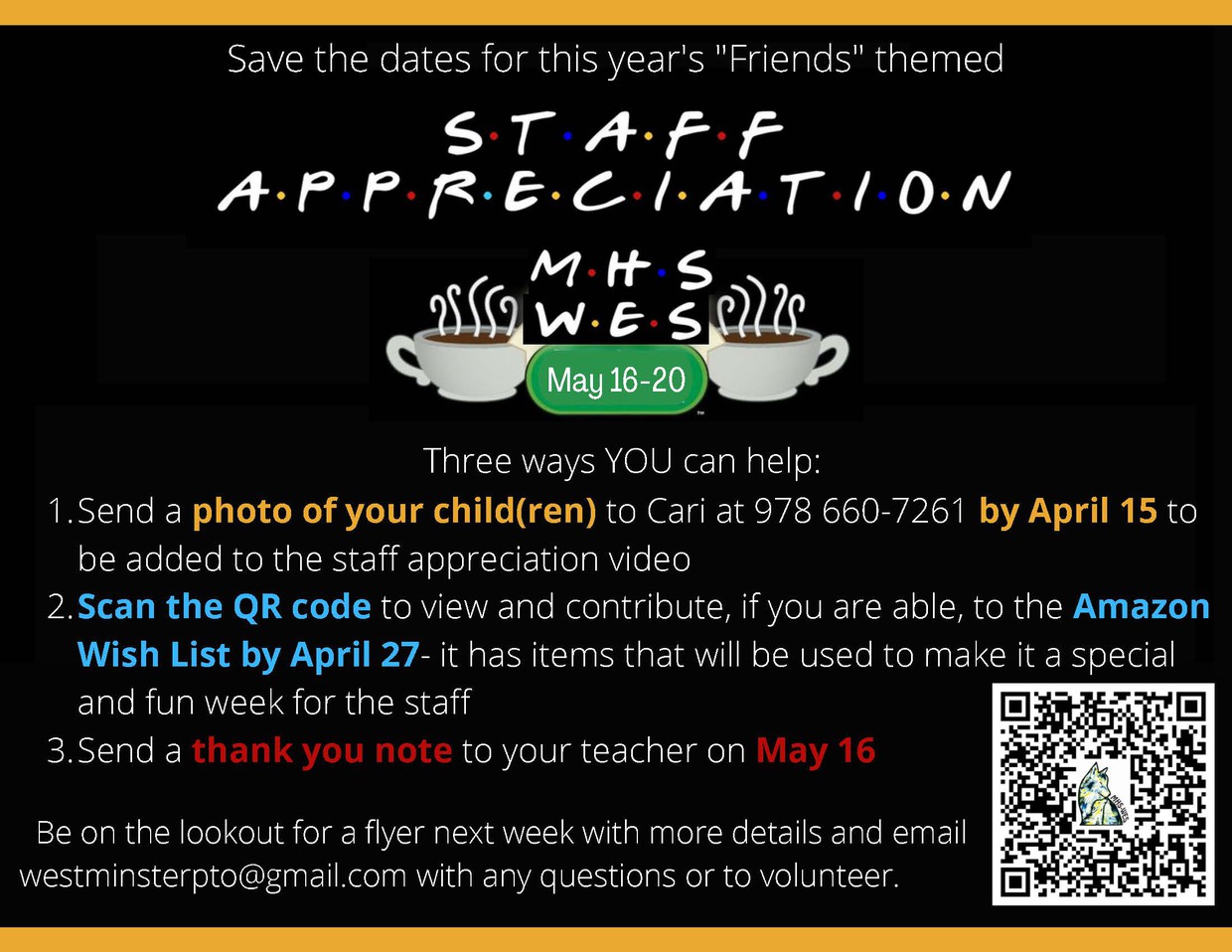 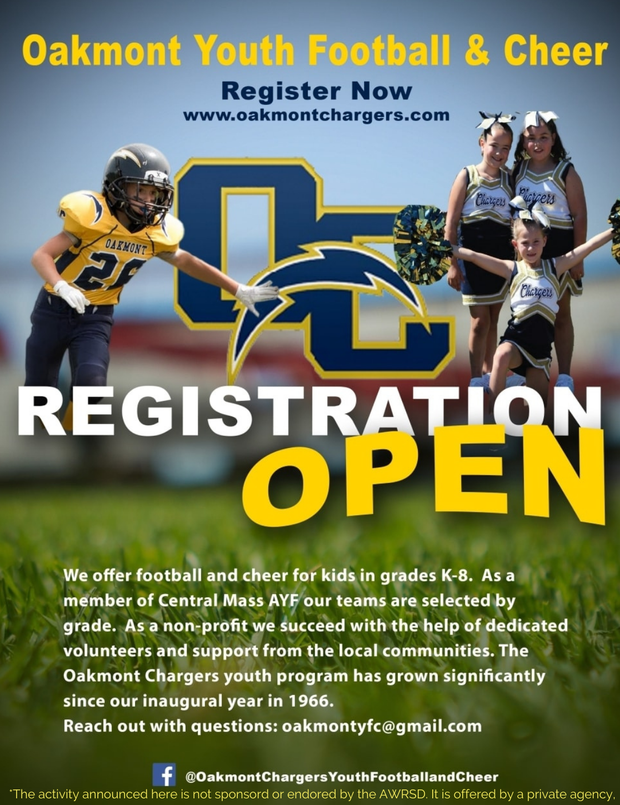 Greetings to all musicians at MHS and WES! April is here and there certainly is much to talk about in the general music classroom, and each after school ensemble. Our students have been doing a great job this year and I love seeing them grow with music, which has endless benefits for all! It has so many connections across all parts of your child’s education, as it reinforces mental, physical, and social development.

Grades K and 1 students have been singing and moving to many songs including reviewing old songs like Snowman, but learning new songs like “The Cherry Tree” and “Wheels on the Bus”, “St. Patrick’s Day Ckick-a-Boom”, and “Herman the Worm”. All students learned about instruments and songs from Ireland including the Harp, Violin/Fiddle, Pipes, the Guitar, and Bodhran, as well as learning about “Oh Danny Boy” and Step Dancing. Grade 1 has started playing xylophones by learning the scale and patterns and will soon be playing simple songs. Later in the spring, all students will get to learn patriotic songs in preparation for our in school Memorial Day program.

Grade 2 students will be wrapping up their unit on Boomwhackers which are plastic tubes with pitches, that they learned several patterns, and composed with as well. They have learned several patterns using the scale and will finish by learning to play songs in small groups. They will also get a chance to use Tone Chimes, which are similar to what a bell choir uses. Later, they will learn about the instrument families, so they can decide on what instrument they would like to play in our awesome WES Band program in grade 3 next year!

Grade 3 students have been working real hard to learn the piano! They have already started to learn their first 5 songs. Each 3rd grader should bring their 3 ring binder with their Keyboard Level 1 packet to each music class. They sit at their own keyboard, and have both group and individual time to learn. A google classroom has been set up for them so that they can learn songs by watching/playing along with videos that I have already started to add. It will be a great way to let them have additional time to play music at home if they are lucky enough to have either a piano, a keyboard, or even a piano app on perhaps an Ipad.

Grade 4 and 5 students have been working very hard at learning how to read music notation and play simple songs at the piano keyboards. Recently, they have started working with chords, arpeggios, and coordinating their left hand bass note. They should be coming to each class with their 3 ring binder and a Google Classroom has been set up for them to have additional time to play music at home if they are lucky enough to have either a piano, a keyboard, or even a piano app on perhaps an Ipad. They are starting ukuleles and will work at both the ukulele and the keyboards for most of our 3rd semester.

B Band All B Band students were added to the A Band rehearsal last week to see what things are like. We have officially stopped B Band and the remaining kids (about 12) are being brought into A Band which means that they will have to take on more work to learn the 10 A Band songs.

A Band students continue to improve at the 3-4pm Thursday rehearsals. They should all be using their google classroom which I have made videos of their individual parts so that they can learn/practice along with the videos at home. Speaking of practicing, there is a 500 Minute Club, which means every time they get to 500 minutes at home, they write it down on the paper we provide at the back of the newsletter, the parent signs it, and the private instructor sign it, and they are entered into prizes given out at the spring concert. A Band recently performed very well at the District Band Night at ORHS, playing alone as the WES A Band and combining with all AWRSD School Bands at the end of the concert, which included the Star Spangled Banner, The Avengers, and Great Movie Adventures. The spring concert is currently scheduled for Tuesday June 7 at Oakmont.

Jazz Band students have been practicing from 3-4pm on Wednesdays. Sometimes I add students based on need and ability for some students in A Band to our Jazz Band for students who have progressed to a certain point. Their first performance is scheduled for April 14 which will showcase the concert bands at each of the AWRSD schools and a few songs where all students play together at the same time. They will perform at the WES Creation Celebration Night from 6-7pm on Thursday May 5 in the WES cafeteria.The spring concert is currently scheduled for Tuesday June 7at Oakmont.

Chorus students have been practicing on Fridays. They have a google classroom so that they can practice singing along with videos that I have made. They have done well with single part music, which means everyone sings the same part. We will begin to add some 2 Part singing which is certainly more challenging. The Chorus recently performed very well at the District Chorus night last week, as they performed by themselves and then as part of a giant group of all of the AWRSD groups, singing a few songs together including the Star Spangled Banner, Don’t Stop Believing, and a Lion King Medley. The spring concert is currently scheduled for Tuesday June 7at Oakmont.

*We will need some HELP from 3-4 parents from 12:15-2pm to pack some equipment at WES and drive to ORHS and set up for the concert. Please email me or see Mr. Lucander.

PLEASE ALSO NOTE: A complete and detailed schedule of performance dates, times, locations, as well as rehearsal schedules with any date changes will be soon sent out to your child/musician through a paper copy newsletter (called Monthly Music Notes) and through email. Please contact Mrs. Popik or myself if you are not getting any music newsletter/emails. Thank you.

The District is actively looking for substitutes in all capacities including nurses. If you, or someone you know, may be interested more information and substitute packets can be found HERE.

We will be hosting our Summer Rec program from July 11 through August 19, 2022 from 9 am till Noon

We are busy working with last year's staff and organizing for the summer.

Summer Recreation Camp is for Westminster residents only.

Campers must already be elementary school aged children at the time of registration.

This year we will be offering families the option of dropping off their camper for individual days throughout the program.

Families will not have to preregister for the entire week. There is no cost to all town residents.

Though, campers do have to be registered with the program and all forms filled out prior to their first visit.

There will be choices of activities for the campers daily. Arts and crafts, sports and other physical activities.

Please click on this link for more information:
https://www.westminster-ma.gov/parks-and-recreation/pages/summer-recreation-program-2022 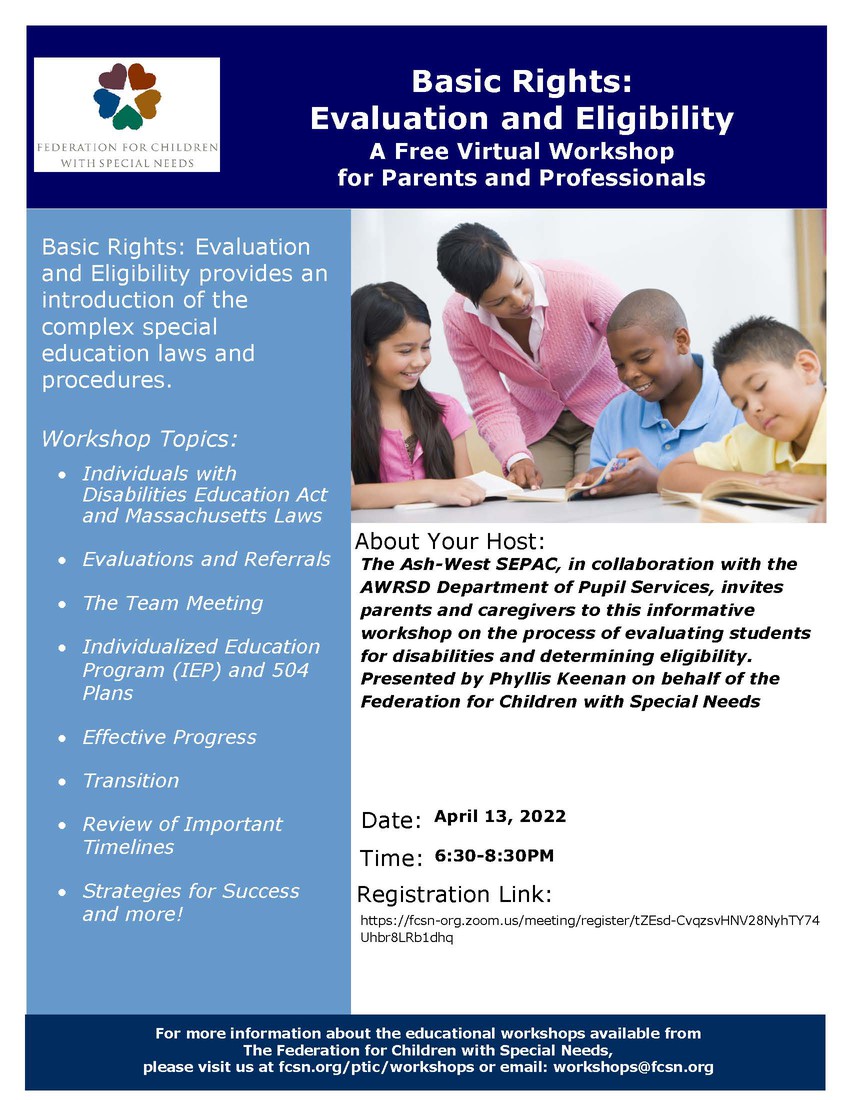