. Appellant Jane Roe, a pregnant mother who wished to obtain an abortion, sued on behalf of all woman similarly situated in an effort to prevent the enforcement of Texas statutes criminalizing all abortions except those performed to save the life of the mother.

.Plaintiffs in the lawsuit included Hallford, a doctor who faced criminal prosecution for violating the state abortion laws; and the Does, a married couple with no children, who sought an injunction against enforcement of the laws on the grounds that they were unconstitutional. 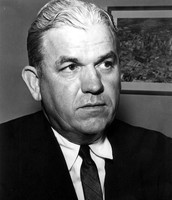 McCorvey's attorneys changed the suit to a class action on behalf all pregnant women in the state of Texas, and were joined by an intervenor, Dr. James Hallford, who had been charged with performing illegal abortions.

.Central argument was that a fetus was not a person with rights under the United States Constitution. 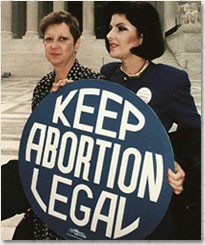 The initial argument advanced by Assistant District Attorney John Tolle was that Roe lacked standing to bring action because the Texas statutes in question were directed at the medical provider, not at the potential recipient of the abortion.

.Wade's primary argument was that the fetus was a person.

.The State had an interest in forbidding. 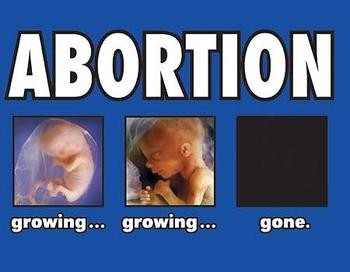 The decision which was written by Justice Harry Blackmun, struck down dozens of state antiabortion statutes. The decision which was based on Roe v. Wade, an unmarried woman from Texas, where abortion was illegal unless the mother's life was at risk. While establishing the right to an abortion, this decision gave states the right to intervene in the second and third trimesters of pregnancy to protect the woman and the "potential" life of the unborn child.