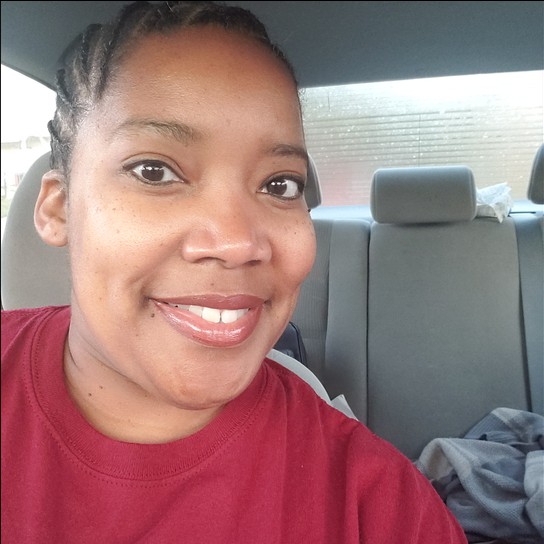 Get email updates from Voscia:

Merry Christmas from the Ranch!

Merry Christmas from the Ranch! 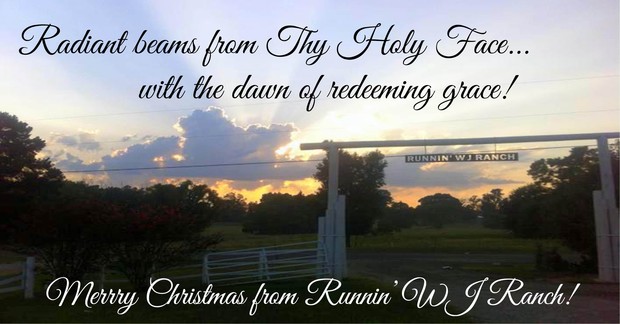 Twas three days til' Christmas, when all through WJ,
the horses were waiting their afternoon hay.
The children were laughing and smiling real big,
Cause’ Santa Sam was dancing a jig.

When in the arena there arose such a scene,
The kids flew to the windows, forgetting their cuisine.
Each of their noses pressed up against the glass,
All of the students in a curious mass.

Mack had the horses in an organized team, and they pranced and danced like an equestrian dream.
Joey whinnied and Willie brayed
Justice stood tall as he trotted and nayed.

The children clapped, and all looked amazed
as Doc lifted his hooves and his head upraised.
Even Rojo danced in his own pony way, and Sizzler barreled by like a lively young Bay.

Rascal galloped by for a delightful show,
and as if on cue, it started to snow!
Slick snickered and snorted as the kids clapped their hands,
then all the horses bowed for their adoring fans.

Shelly whistled and everything stopped,
Then she began to cluck, and the horses hopped.
They all followed with their own little jumps,
as if they were soaring over imaginary stumps.

Then Sonny Boy approached carrying a passenger, and began to majestically circle around the parameter.
Corey voiced, “Who is it?” and Chelsey agreed, Juliana yelled, “Why it’s Santa Sam!” creating a stampede.

Everyone flooded the porch as Santa Sam waved, circling around the arena as the children raved.
His eyes-how they twinkled as he prepared to dismount,
He addressed the children and began to recount:
“Children, this Christmas at Runnin’ WJ,
many helped make it special, I’m excited to say.”

With this speech, Alicia appeared with a sack.
Aaron and Kadie pulled out prizes from the pretty red pack.
A helmet for Chloe, and a stuffed moose for Eric…
A saddle blanket for Kat and a warm fleece for Derrick…
The volunteers cheered and the teachers began to cry; tears of joy flowed from their sparkling eyes.

Santa Sam smiled at the jolly, happy site,
as Ron and Mondo hugged children with all of their might.
Everyone laughed and the children began to sing,
“Glory to the Newborn King.”

Then everyone watched as the snow continued to fall and the horses returned to their freshly mucked stalls.

Then little Claire piped up beginning a cheer, “Merry Christmas to all and Happy New Year!”