In about 350 AD, the Kushan Empire was torn apart giving Magadha (Chandragupta I) the chance to rise. Chandragupta overthrew Mlechchhas, overthrew foreign tribes, and reunited northern India; this lead to the establishment of one of the greatest empires in Asia. 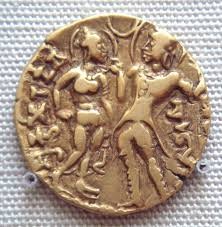 Samudragupta, son of Chandragupta I 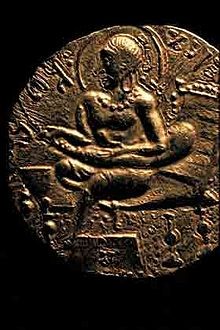 The Gupta Era was remarkable in India due to the intellectual advancement. Art and literature flourished. Discoveries and inventions were made by scientists and scholars such as Aryabhata. Aryabhata (great mathematician and scientist) is believed to have introduced the number 0. Trade and cultural relations with China flourished due to the fact that Gupta Kings were believed to be great diplomats. 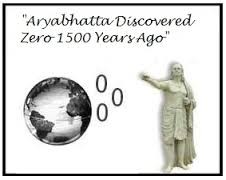 Administration of the Guptas

Gupta kings encouraged trade and told their people to pursue wealth. The social classes were almost equal; upper/middle class grew richer, but the poor didn't live in poverty. Work was always available and skilled artist/artisans were respected and wealthy. Crops were abundant and just as important as animal husbandry. Rice, wheat, fruit, vegetables, etc. were consumed everyday by the people. 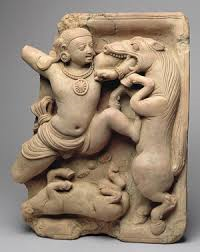 Hospitals were free to the public. Roads, inns, and granaries were built by the rulers for the people. Also as a convenience for the administrators, the state was divided into several units. 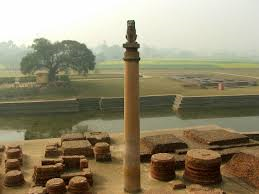 Fall of the Gupta Empire

Chandragupta II was succeeded by Kumaragupta (an able leader who held off invasions). His son, Skandagupta took over the throne in 455 AD. Most of Skandaguptas ruling was fighting Hephthalite invasions. By 500 AD, most of the northern regions were under rule of the Hephthalite. Other lords began to claim their own independence and thus one of the best empires fell apart. 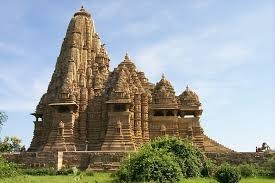