Debra is using Smore newsletters to spread the word online.

Get email updates from Debra:

Faith, Hope and Love... and the greatest of these is LOVE!

The beginning of February was busy. To kick off the month, we celebrated Groundhogs Day and Super Bowl LIV. Punxatawney Phil did NOT see his shadow so we predict an early spring, and Kansas City Chiefs saw their first Super Bowl win in over 50 years.

School counselors today are much different from guidance counselors from the past. They are in the classrooms, use technology, use data, as well as implement school goals to create a comprehensive program for all students. Counselors are certified, experienced educators with a master’s degree in school counseling. Additionally, school counselors support students with registration, scheduling, dual enrollment options, Free Application for Federal Student Aid (FAFSA), and college nights. Thank you, counselors for all you do on behalf of students! 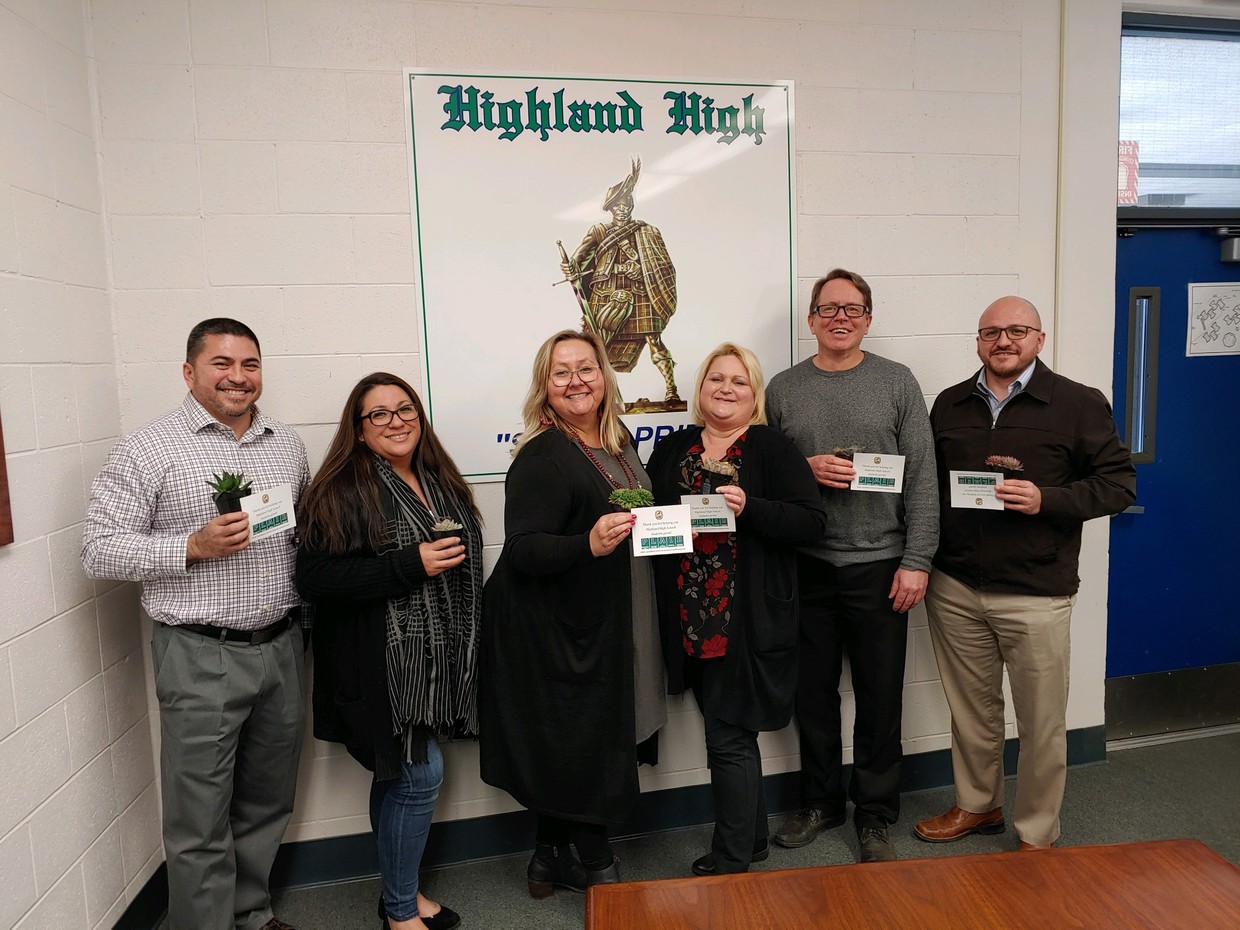 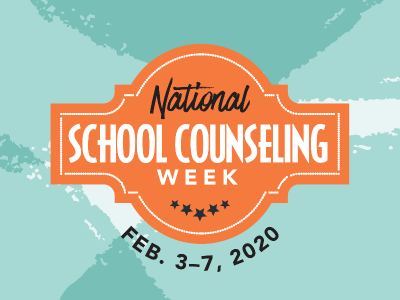 Please join us as we visit the following classrooms: Math, Animal Science, and Spanish.
Get Directions 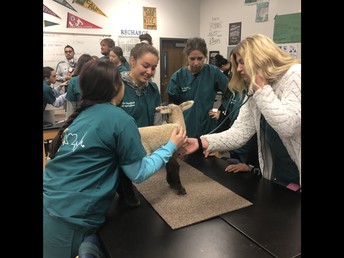 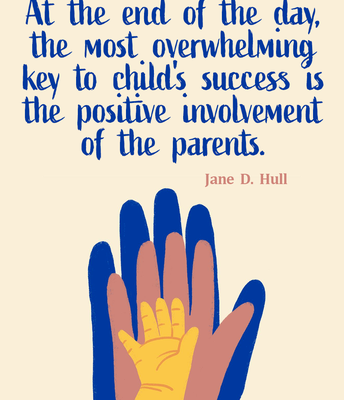 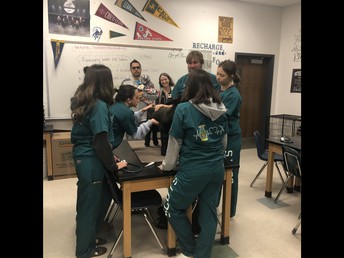 Over 30 parents participated in a spring Campus Tour 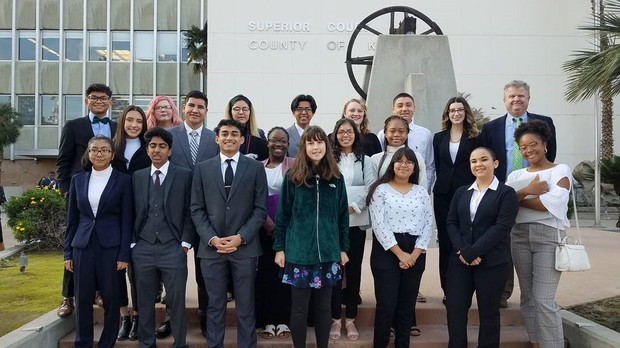 Congratulations to Coach Procell and the Team

On January 25th, Highland competed in “Super Saturday” which is the culmination competition of the Mock Trial season. Previously, Highland had competed against both Fruitvale and East and was victorious in both those rounds. So the Scots went into Super Saturday with a 2-0 record which also meant that we would be paired against the powerhouse teams ….. which is exactly what happened. In Round 3, Highland’s defense made a valiant stand against Centennial (the number one team for over a decade) and in Round 4 Highland’s prosecution was matched against Liberty (also in the top 3 for the last decade).

Apparently something went right that day because Highland placed 4th out of 16 teams! To put this in perspective, the top 3 teams have been the top 3 teams for the last decade so placing 4th is a huge achievement for these kids who put a lot of time into learning their parts. It truly is impressive (and restores your faith in teenagers) to watch them present arguments in a logical, thoughtful, legal manner in a courtroom without being intimidated. The best compliment of the day was a judge in Round 4 who said to the whole courtroom that she was so happy to judge this round specifically because these are the two teams that could upset the status quo in the near future as they both had strong programs. Kern County federal magistrate the honorable Judge Jennifer Thurston was also highly, highly complementary of our teams ability to cross-examine witnesses and not get thrown by their answers as well as their poise and command of the courtroom.

What does Peer Feedback Look Like in a Math Class?

2019 B Varsity Boys Cross Country Runner of the Year 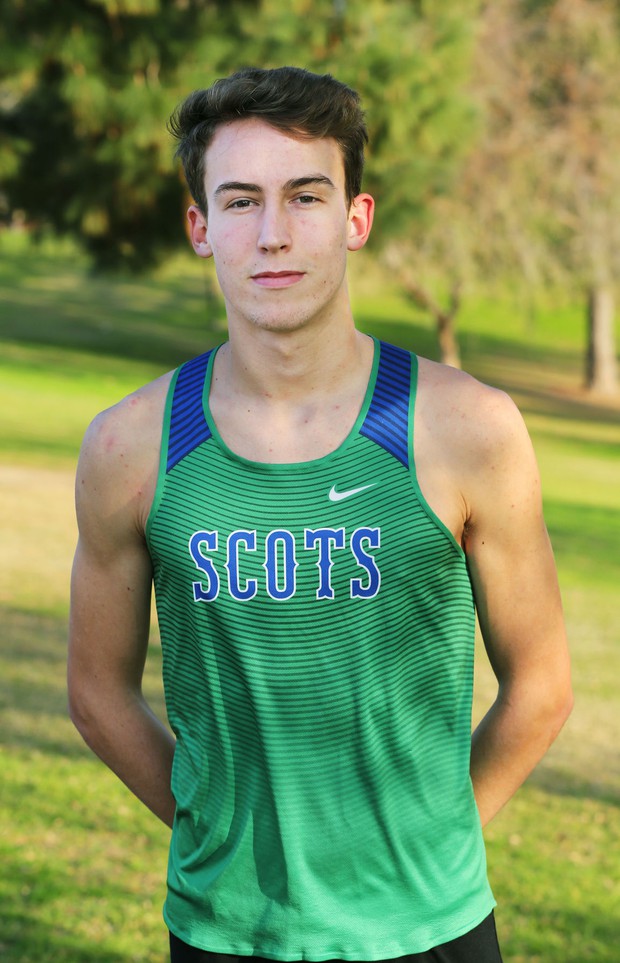 Jacob Yagers is a 4.5 student-athlete who excels in the classroom as he does on the track or course. “There’s a lot more that I want to do before I graduate high school,” Yagers said. “I’m not finished yet. I have a lot more left in me.” 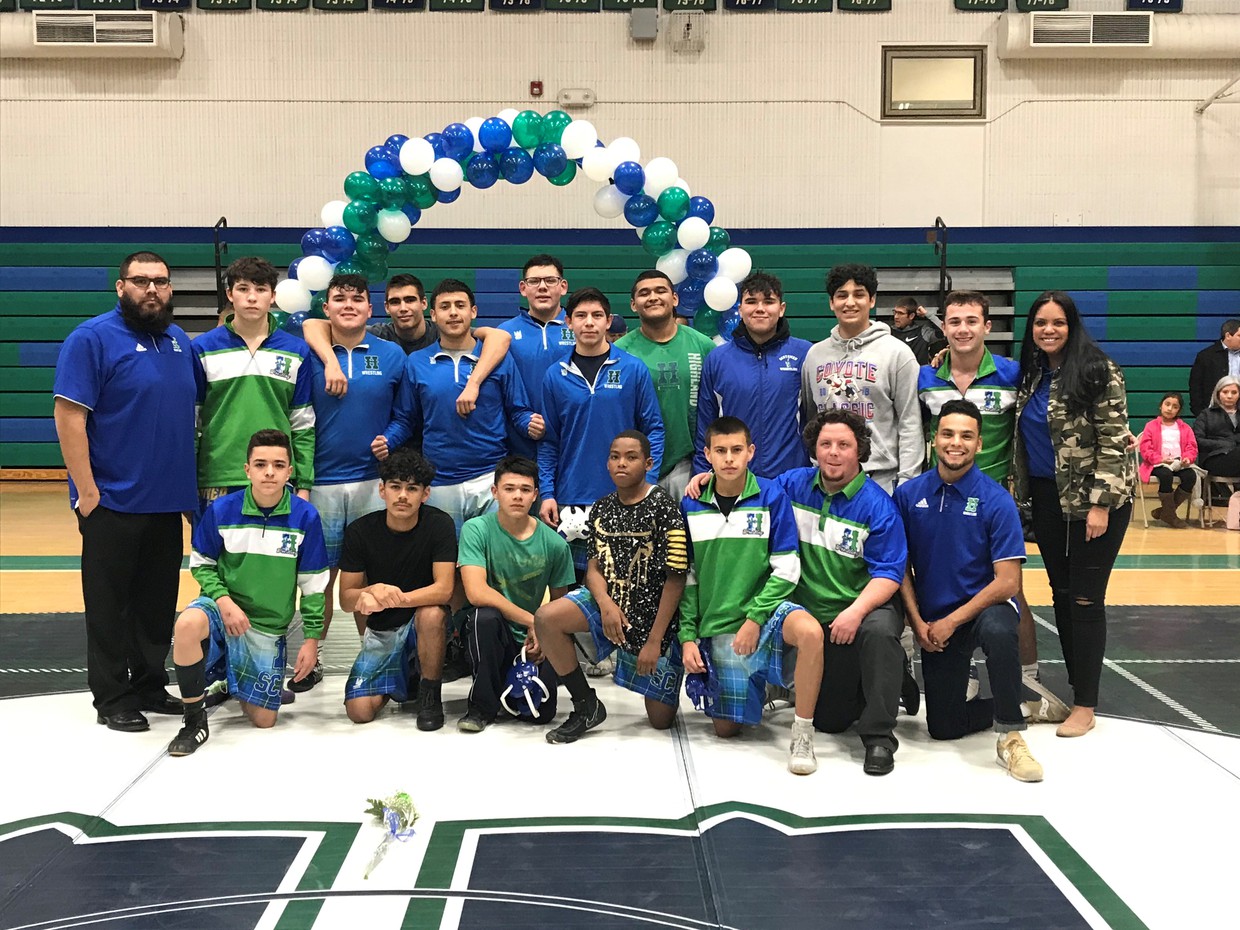 Glows and Grows from Pizza with the Principal

Cafeteria service: opening double doors in the cafeteria during lunch 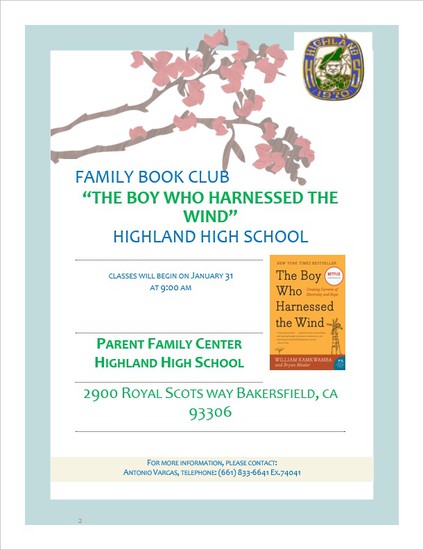 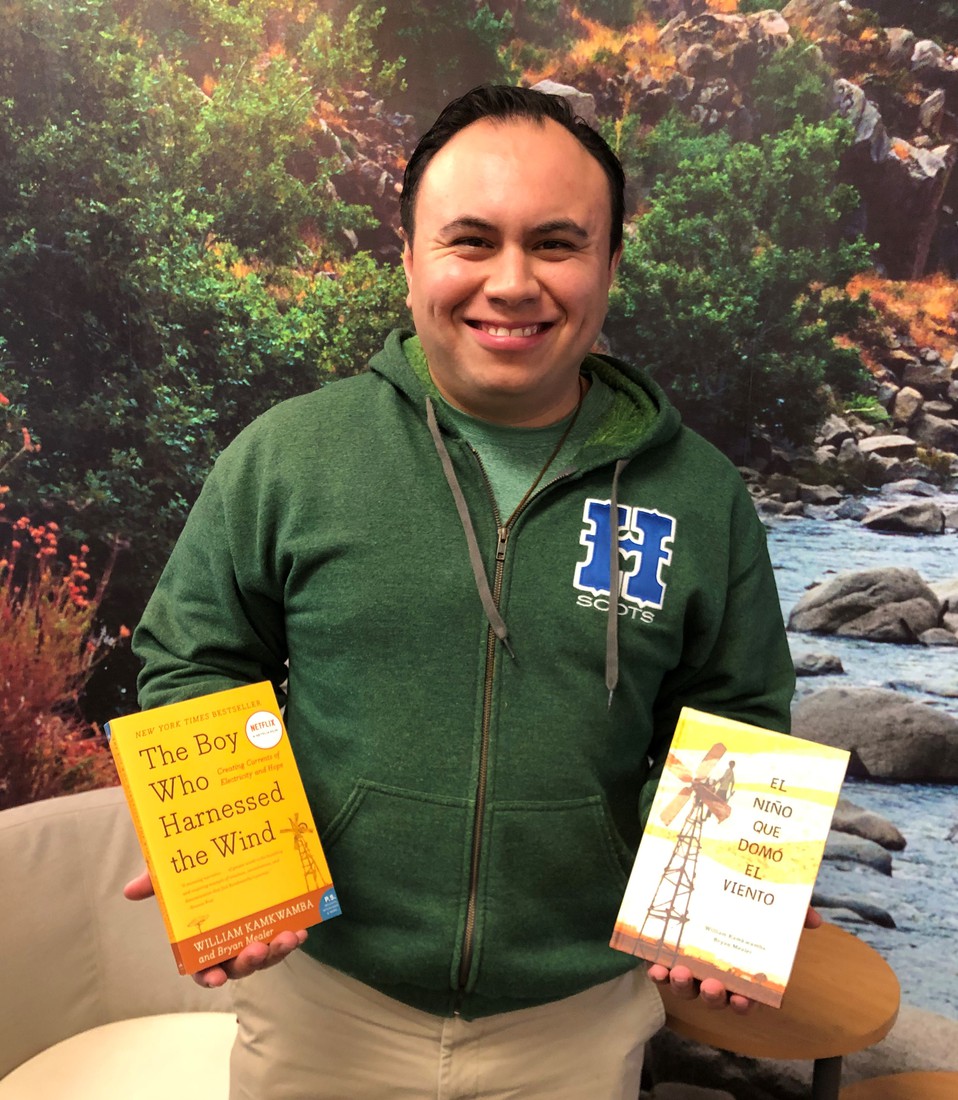 One Book, One Bakersfield: The Boy Who Harnessed the Wind by William Kamkwamba

The HHS Parent Book Club meets weekly. Currently they are reading the book in Spanish. If you would like to read along, please see the questions below. Some of these questions were discussed at the meet and greet with the author at CSUB.

1. Could you imagine living without electricity? What would your life be like? Describe William's life and compare it to American teenagers and even your own.

2. How did the villagers compensate for not having electricity, telephones, or most of the modern conveniences we take for granted?

4. What did electricity and the creation of the windmill mean for William, his family, and his village? What might his accomplishment mean for the world?

5. What motivates people like William to attempt the unthinkable? How would you describe him to someone who's never heard of his achievement?

6. Compare William to his father and to his mother. How are they alike? How did his parents shape William's outlook?

7. Imagine what a handful of Williams with some encouragement and financial backing from government and private sources might accomplish. Offer some ideas.

8. Malawi is an extremely poor nation. What are the causes of this poverty and what exacerbates it? How might these causes and influences be overcome? How has the West—think of organizations like the International Monetary Fund and the World Bank, run by Americans and Europeans—helped to contribute to nations like Malawi's troubles?

9. William writes of the corruption, greed, nonexistent services, and lack of empathy that turned the drought into a disaster for average people like him and his family. Can you see any similarities with our own culture, both past and present? Think about the American Depression. How did that compare to Malawi's drought?

10. William was desperate to stay in school but could not because of money. Think about American students. Why do you think with all the opportunities for schooling, students are disinterested in learning? In your opinion, what accounts for the differences between William and his American counterparts?

11. Many Americans criticize public schools and some even question the need for them. Others argue that money doesn't matter when it comes to education. How does William's experience address our own debates on the subject? Think about his school, and compare it to American schools. Might William's life be different if he had access to education without having to pay? How so?

12. What lessons did you take away from William's story? 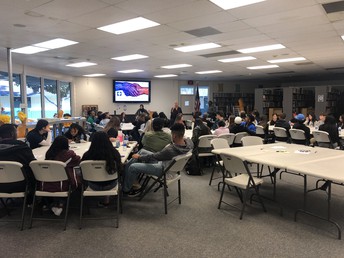 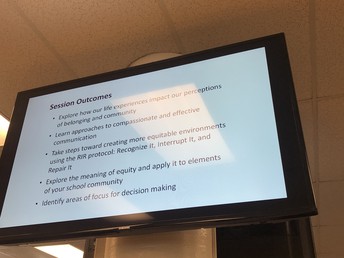 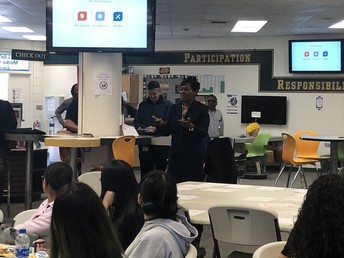 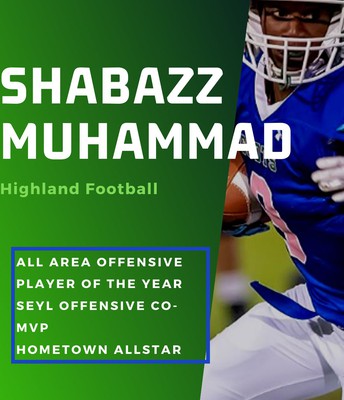 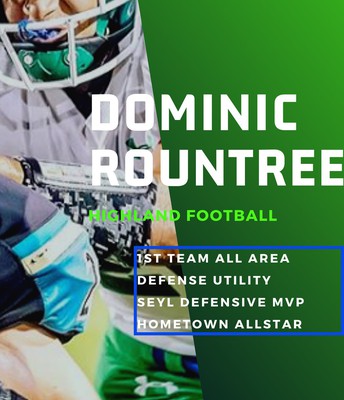 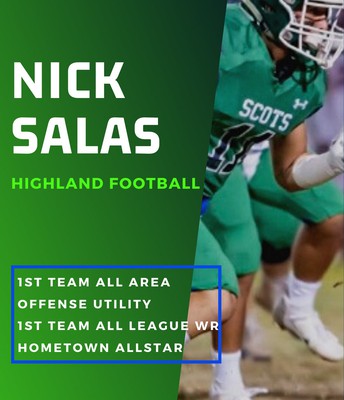 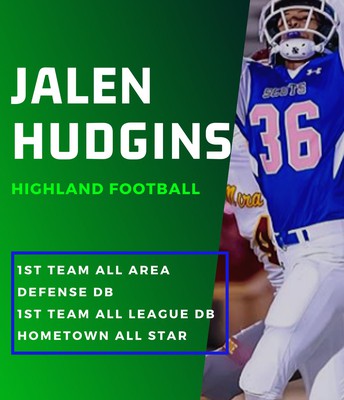 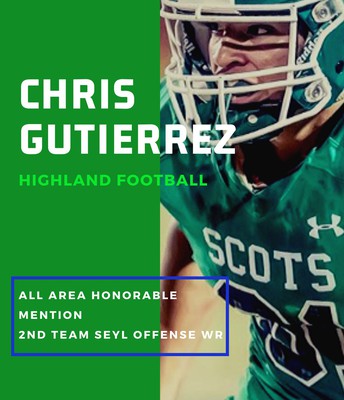 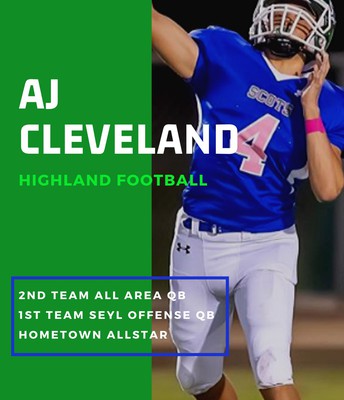 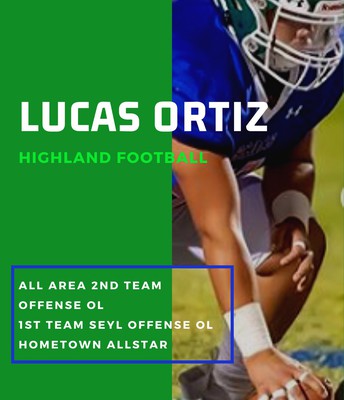 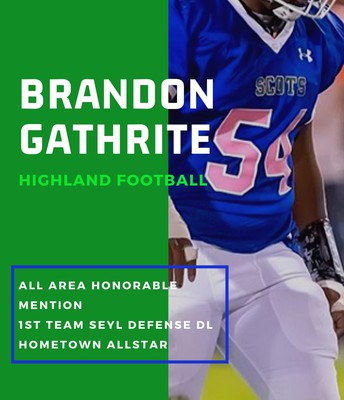 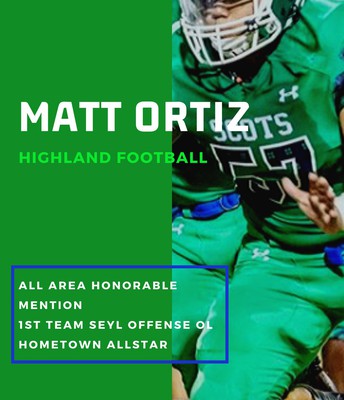 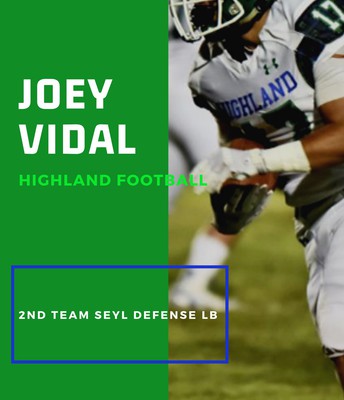 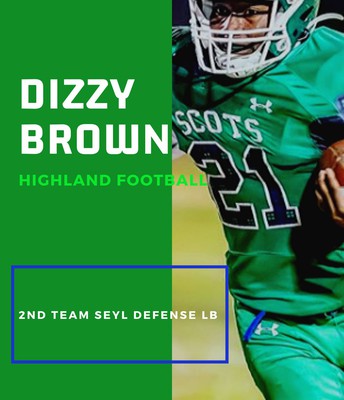 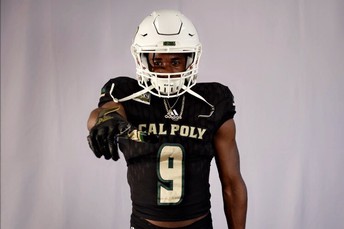 Student-athletes are partnering with the Caring Corner to provide friendship and mentoring for medically fragile children. #plaidup @PlaidCityBBall 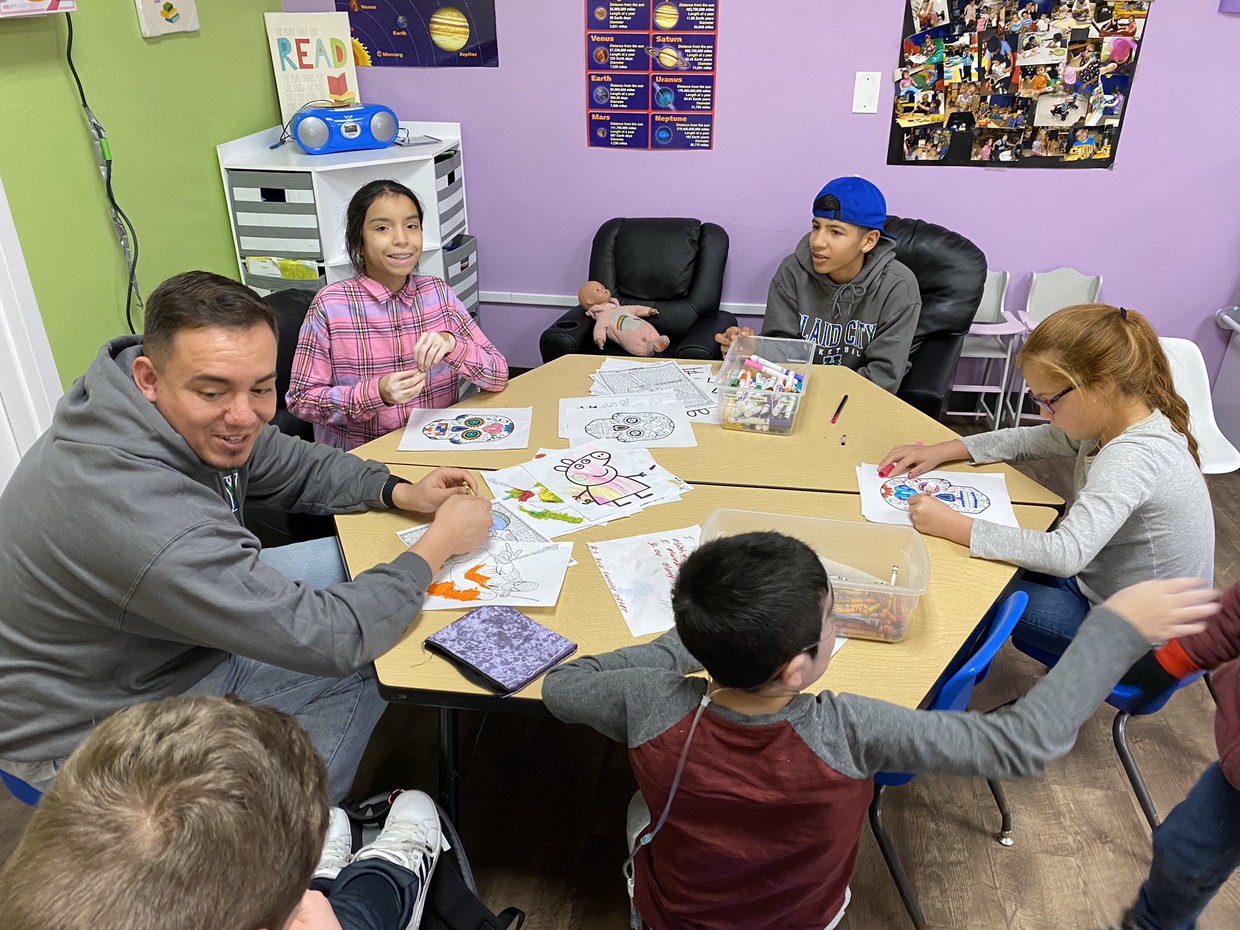 Debra is using Smore newsletters to spread the word online.

Follow Debra Vigstrom
Contact Debra Vigstrom
Embed code is for website/blog and not email. To embed your newsletter in a Mass Notification System, click HERE to see how or reach out to support@smore.com
close